Actor Natalie Desselle-Reid, known for her roles in Madea’s Big Happy Family, Eve and B*A*P*S*, died Monday at the age of 53.

“Natalie Desselle the beautiful talented actress passed away this morning,” Robinson wrote. “Natalie was a bright light. She was an amazing actress and comedienne but also an awesome mother & wife.”

The family of Desselle-Reid shared that the actor had been privately battling colon cancer, according to TMZ.

“It is with extremely heavy hearts that we share the loss of our beautiful Natalie this morning,” reads an official statement. “She was a bright light in this world. A queen. An extraordinary mother and wife.”

Her Hollywood career began in 1996 when she performed a one-episode role in Family Matters, which was soon followed up by her 1997 appearance in B*A*P*S. In the latter, she starred as Halle Berry‘s sidekick, Mickey.

Her early career also featured roles in For Your Love and Built to Last. She soon found a starring TV role in Eve, playing the character of Janie Egins throughout 66 episodes that aired between 2003 and 2006. 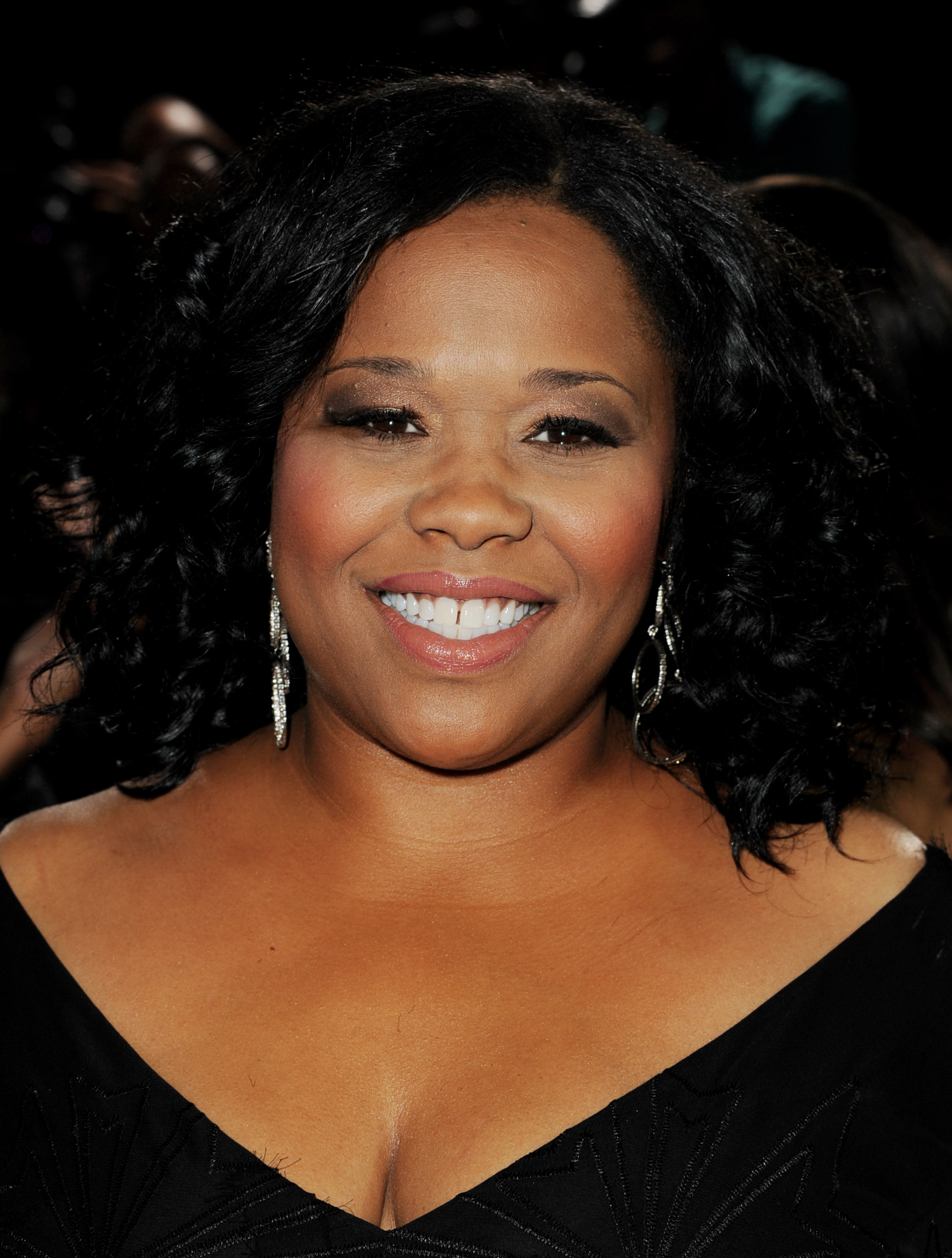 Though her last acting credit came in 2017 for a role in the series Ya Killin’ Me, Desselle-Reid also worked as a producer for a short called Barrier, which is currently in post-production. Directed by Felipe Martinez, it follows a North Korean immigrant living in the U.S. who works to save enough money to get her children out of North Korea.

Desselle-Reid is survived by her husband, Leonard Reid, and three children.

Tue Dec 8 , 2020
Nicole Kidman and Hugh Grant in “The Undoing.” HBO A woman after our own hearts! Nicole Kidman’s character, Grace Fraser, in HBO’s The Undoing has impeccable taste but there’s one design house in particular that stood out amongst the rest: Cartier. ‘The Undoing’ Finale Divides Twitter: Hailey Baldwin, Kerry Washington […]