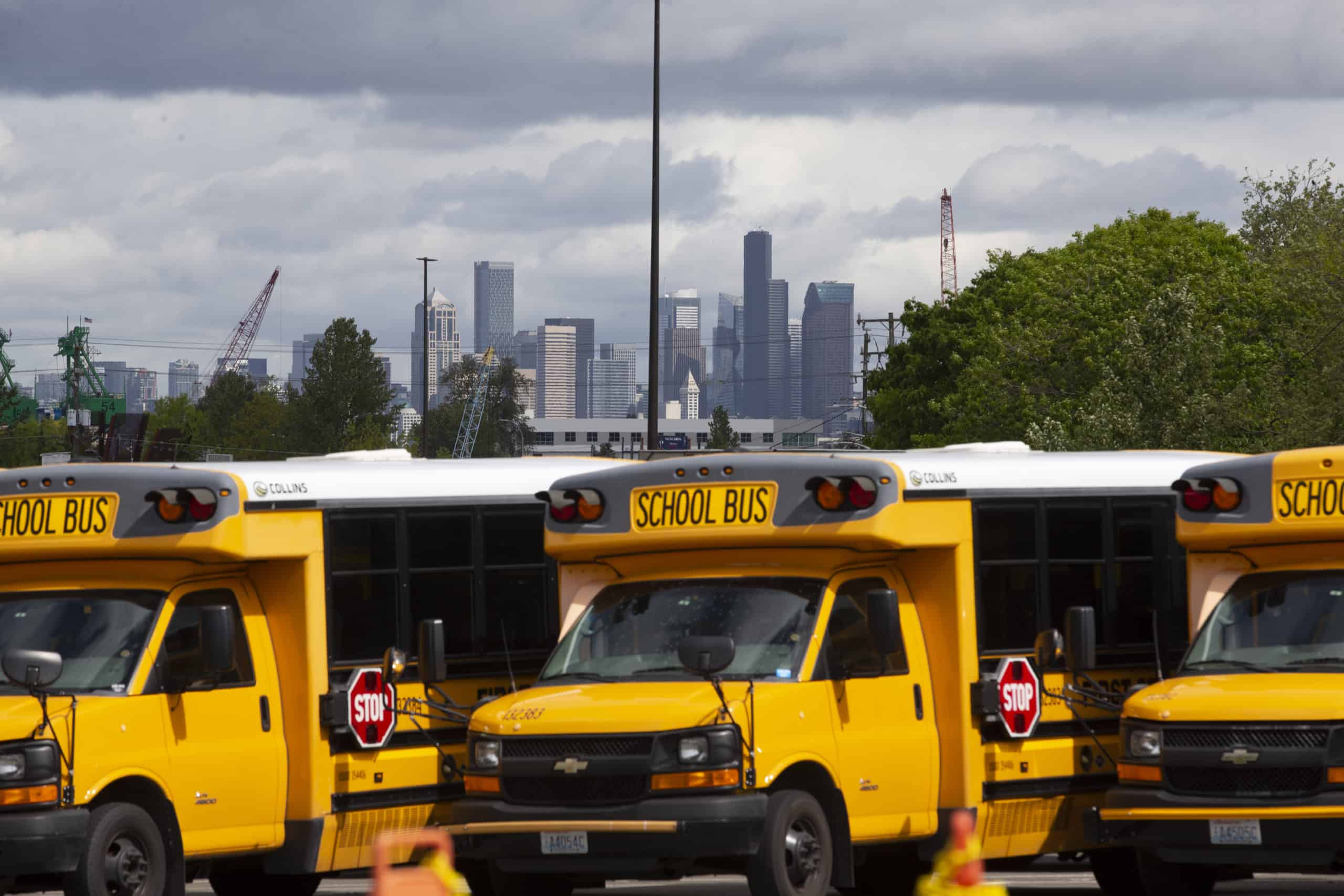 A New Orleans bus driver is demanding the arrests of three parents who allegedly dragged her off the bus she was driving and jumped her in front of scared students over a bullying incident.

Fox 8 reports one of the women is already in custody in connection to the incident, which was caught on tape. The New Orleans Police Department says Ketondra Goods is one of three women accused of pulling Andrea Anderson off the bus and beating her because they were angry about a bullying incident.

The other two women have not been identified. “It was horrible,” Anderson said. “They approached the bus, they pushed past other students you know, knocking them down.”

Anderson said as she dropped students off at a bus stop, the parents were waiting for her. In a cell phone video from a passenger on the bus, you see the parents on board the bus confronting Anderson.

Then the parents are seen dragging Anderson off the bus while continuing to beat and kick her at the bus stop, next to the bus which was full of students.

“You know but you decide with your childish mind to come to a bus stop and fight a school bus driver like I’m not gonna press charges because hey, I want all three of them in jail,” she said.

Anderson said she’s recovering from injuries from the fight and is traumatized by what happened, but still plans to return to work.

“I love my job. I do wanna go back simply because it’s a good timeframe for my children,” she said.

The school bus company Anderson works for did not publicly address the incident and the New Orleans Police Department said this case is still under investigation.

As far as Goods’ fate, she is facing charges of battery on a school bus driver, unlawful disruption of a school, and contributing to the delinquency of a juvenile.

The post New Orleans School Bus Driver Demands The Arrests Of Women Who Dragged Her Off Bus And Jumped Her Over Bullying Incident appeared first on The Shade Room.

Sat Oct 30 , 2021
Rapper Fetty Wap is facing life in federal prison, after federal agents did a raid on him and his crew at Rolling Loud yesterday in New York City. MTO News learned that the feds had been following Fetty and his crew for months! And prosecutors have enough evidence to put […]