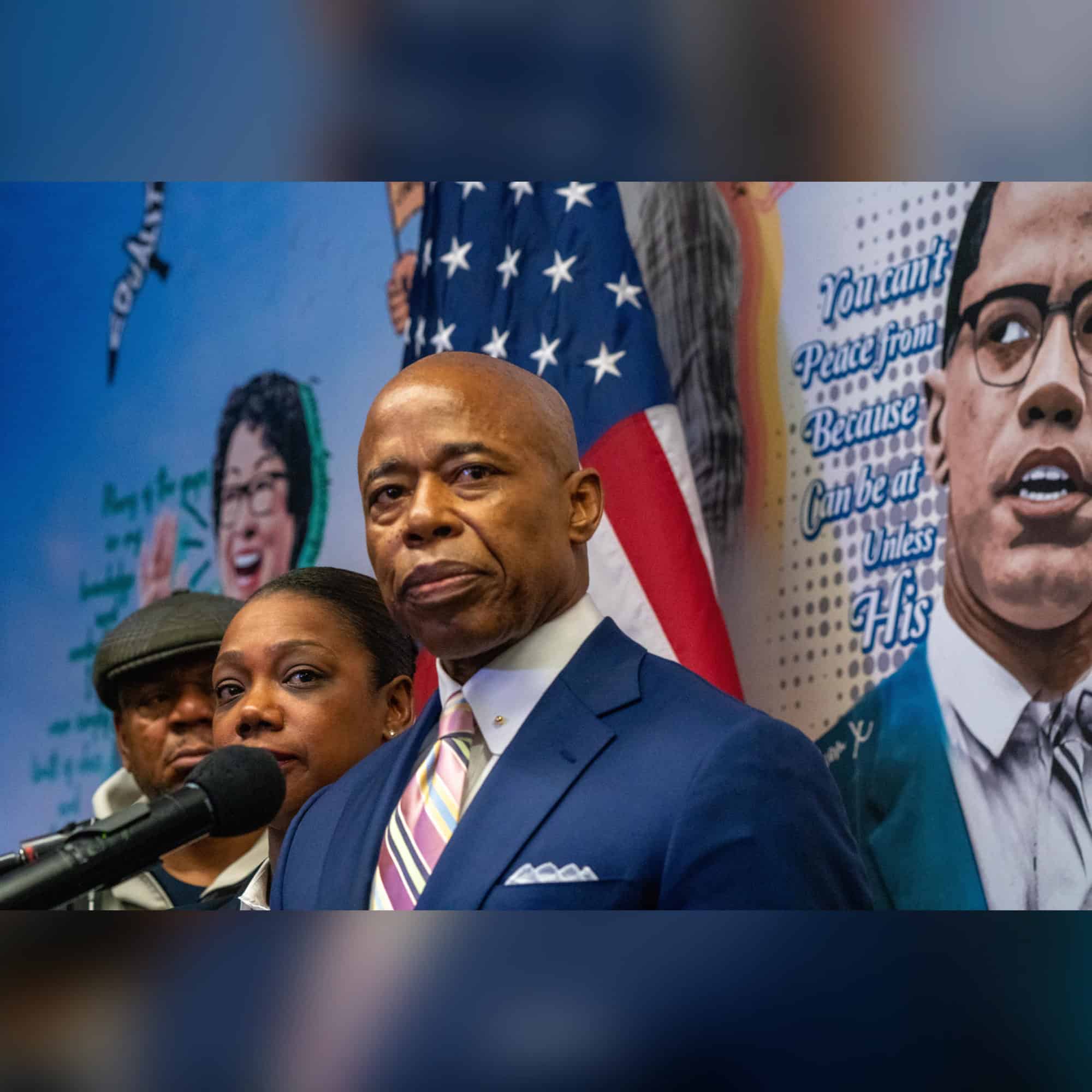 New Yorkers say what they mean and mean what they say. Recently newly sworn-in Mayor Eric Adams seemingly responded to the backlash he received following a press conference yesterday where he called individuals “low-skilled workers” while addressing the need for businesses to reopen. The Mayor made remarks claiming that people working as cooks, shoe shiners at Dunkin’ Donuts, and more “lack the academic skills to sit in a corner office.” Today Mayor Adams tweeted that he worked as a cook and a dishwasher previously.

“I was a cook. I was a dishwasher. If nobody came to my restaurant when I was in college, I wouldn’t have been able to survive,” he tweeted. “When you talk about closing down our city, you’re talking about putting low-wage workers out of a job. I’m not letting that happen.” Several people, including public officials, felt like his choice of words could have been better.

U.S. Rep. Alexandria Ocasio-Cortez spoke out, tweeting, “The suggestion that any job is “low skill” is a myth perpetuated by wealthy interests to justify inhumane working conditions, little/no healthcare, and low wages. Plus, being a waitress has made me and many others *better* at our jobs than those who’ve never known that life.”

District 13 Representative Jessica Ramos also shared a tweet in response to Mayor Adams’ comments saying, “Mr. @NYCMayor, there’s no such thing as low skilled workers. That is a concept designed to suppress wages. You’re talking about people whose labor is essential to our everyday lives. Smh.” Mayor Adams hasn’t said anything else before his tweet and hasn’t issued an apology. Roomies, do you think his tweet is enough?!

Tristan Thompson To Khloe Kardashian: If You Forgive Me . . . I'll Get You PREGNANT AGAIN!!