Nicole Kidman is attached to star in and executive produce the drama series Things I Know to Be True, which has been ordered to series at Amazon

Based on the play of the same name by Aussie writer Andrew Bovell, the series is said to be about the resilience of an enduring marriage and the evolving nature of a family’s love, as Bob and Fran Price watch their adult children make unexpected decisions which change the course of their lives.

“I’ll never forget the experience I had watching Andrew’s play in Sydney, having one of those transcendent theatre experiences,” Kidman said. “Andrew’s play is exquisite and his scripts for the series are just as good. With Amazon’s belief, Jen Salke’s guidance, and an extraordinary producing team, we have big hopes for what this can be.”

“This is a story about family, that thing you spend your life trying to escape from only to yearn for what you’ve lost if you ever do,” said Bovell. “I’m thrilled that an actor of Nicole Kidman’s calibre leads the series in the role of Fran Price. As a mother and a woman she is complicated, difficult and utterly compelling. I’m also thrilled that a company of Amazon Studios’ significance has shown such confidence in the story and will take it to a global audience.” 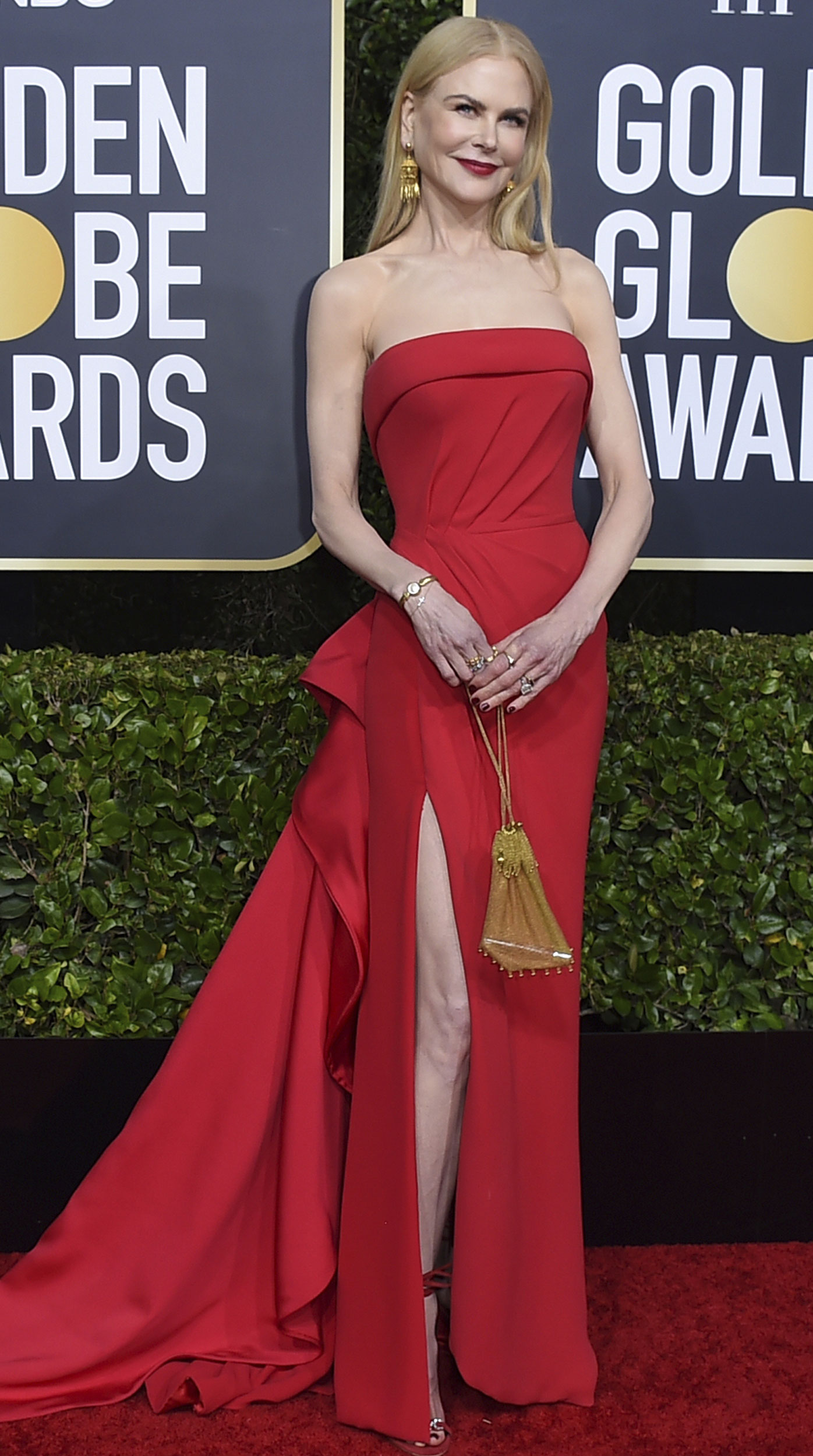 This marks the latest Amazon project for Kidman. She is also attached to star in and executive produce the drama Pretty Things while also executive producing The Expatriates and A Good Marriage.

She previously found great success executive producing and starring in the HBO series adaptation of Big Little Lies, which won five Emmys and four Golden Globes for its first season, including best actress in a limited series for Kidman at both awards shows. 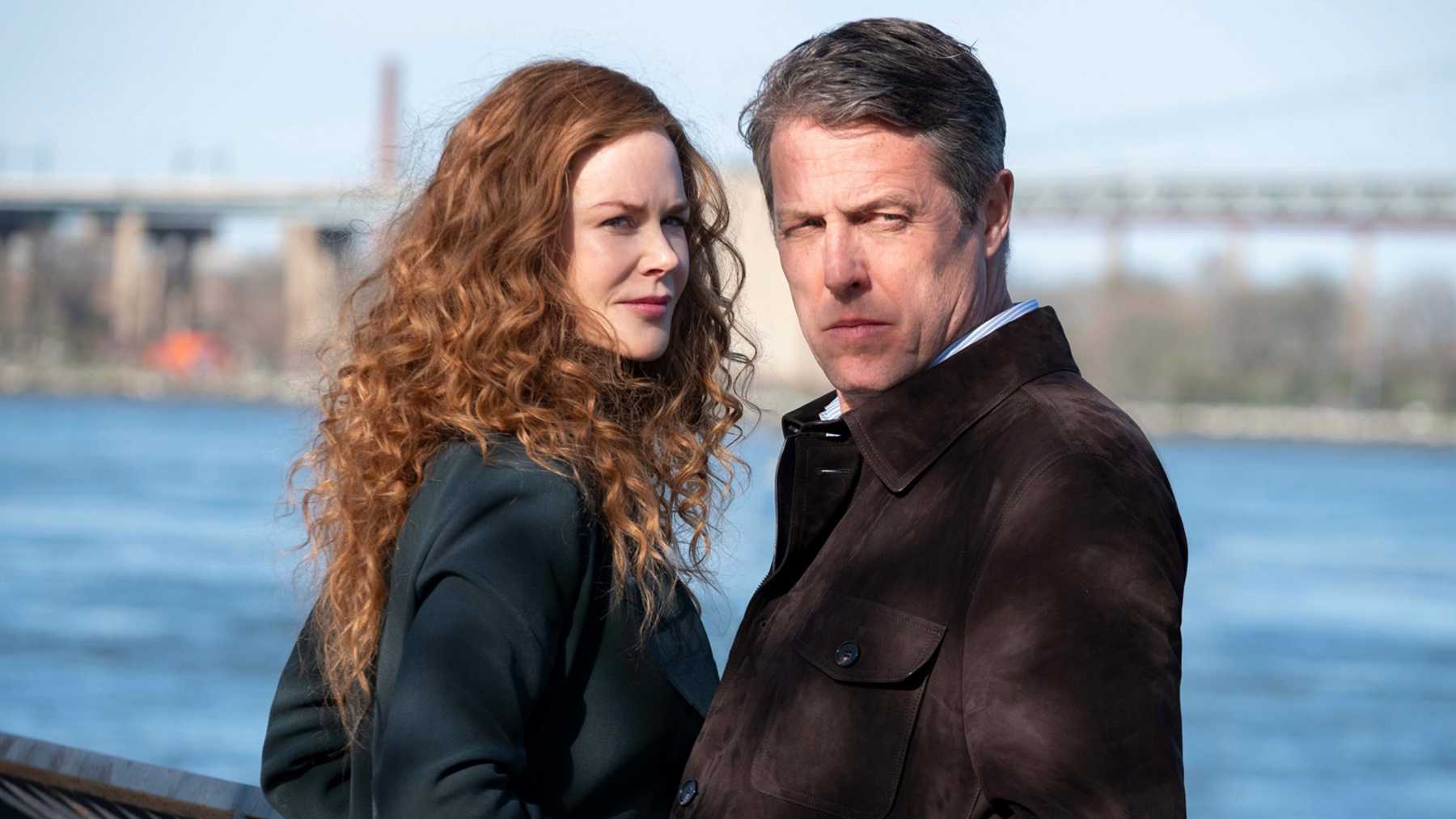 She is also starring in and executive producing the HBO limited series The Undoing, based on the novel You Should Have Known by Jean Hanff Korelitz, as well as a series adaptation of Big Little Lies author Liane Moriarty’s Nine Perfect Strangers at Hulu.

She is repped by CAA, Media Talent Group, and Jackoway Austen Tyerman.

“Thing I Know To Be True is a wonderfully complex and intense emotional journey exploring what pulls a family apart and tests the very bonds of love that unite them,” said Jennifer Salke, head of Amazon Studios. “We are grateful to Andrew and to our partners for landing this on Prime Video, and are always so pleased to build on our slate with Nicole and Per and everyone at Blossom.”

Wed Oct 28 , 2020
Not all celebrity couples were able to outlast the coronavirus quarantine and remain an item. Stars such as Colton Underwood and Cassie Randolph and Julianne Hough and Brooks Laich have gone their separate ways amid the health crisis. The Bachelor’s Underwood and Randolph called it quits in May 2020 after […]