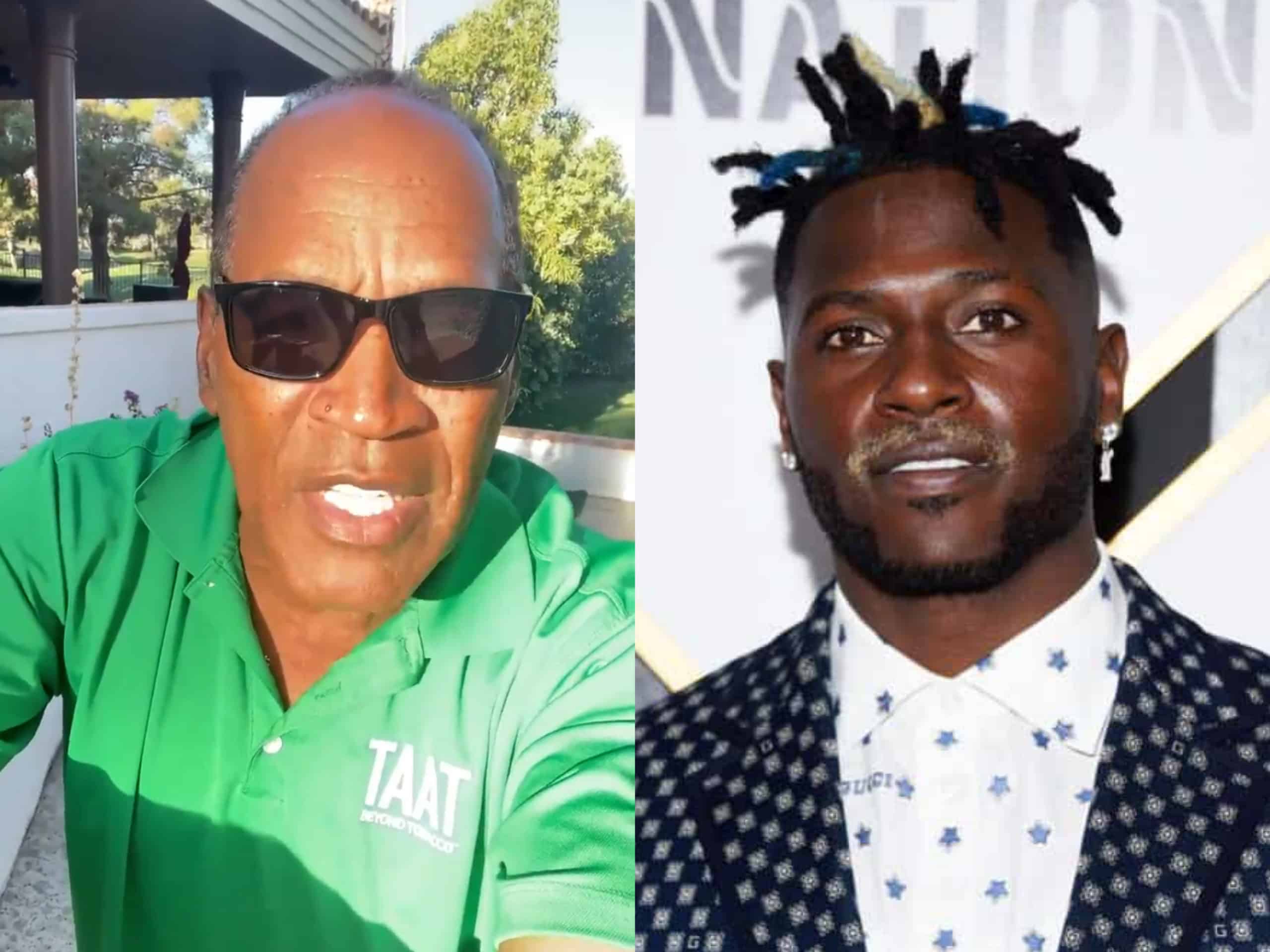 The new year got off to an interesting start for Antonio Brown as he made headlines during Sunday’s Buccaneers and Jets game when he took off his jersey and stormed off of the field while the game was still going on. As previously reported, shortly after the incident, Buccaneers head coach Bruce Arians said, “He is no longer a Buc. That’s the end of the story. Let’s talk about the guys that went out there and won the game.”

Now O.J. Simpson, who is also a former NFL player, weighed in on the situation and said, “There’s one thing we all agree on, as well as the other people here. For what Tom Brady has done for Antonio Brown … for him to pull what he pulled today is completely inexcusable. Playoffs are coming up, and you pull this crap on a guy who literally went out on a limb for you? It’s totally b.s. Inexcusable.”

Tom Brady also weighed in about the situation following Sunday’s game and said, “It’s a difficult situation. Everybody should do what they can to help him in ways that he needs it. We all love him. We care about him deeply. We want to see him be at his best. Unfortunately, it won’t be with our team.”

Antonio spent some time out of the NFL after he was accused of sexual misconduct. He and Brady had previously played together in New England, and once Brady went over to the Buccaneers, Antonio was offered the opportunity to join as well.

The post O.J. Simpson Shares His Thoughts After Antonio Brown Takes Off His Jersey & Leaves The Field During The Buccaneers & Jets Game appeared first on The Shade Room.

Tue Jan 4 , 2022
Mark Tuan is set to release a new song called ‘My Life’, according to a new Shazam listing for the forthcoming track. READ MORE: Mark Tuan’s ‘Last Breath’ is a liberating and addictive piece of raw emo-pop Earlier today (January 4), the GOT7 member teased the upcoming song on Instagram […]