Pete Parada, the drummer for the Offspring, has found out the hard way that some businesses — and even bands — are drawing a hard line on requiring vaccinations to come back to work.

He posted on his social media Tuesday that he’s been ousted from the group because he won’t agree to get the COVID-19 vaccine. Beyond being replaced on an upcoming tour, Parada says he’s been told not to show up at the studio, either, even though he claims to have a legitimate medical reason for not getting the jab.

It’s not entirely clear from Parada’s posts whether he has been fired from the group permanently or just put on hiatus, but comments about working on non-band projects and “find(ing) a new way forward” suggest he doesn’t foresee coming back into the fold.

“Since I am unable to comply with what is increasingly becoming an industry mandate, it has recently been decided that I am unsafe to be around, in the studio, and on tour,” Parada wrote in a multi-part Instagram post. “I mention this because you won’t be seeing me at these upcoming shows. I also want to share my story so that anyone else experiencing the agony and isolation of getting left behind right now knows they’re not entirely alone.”

Variety has reached out to reps for the band for comment.

Parada says in his posts that he already had a case of COVID-19, and thus believes he has the antibodies. But in any case, he contends his lifelong history with Guillain-Barré Syndrome puts him at greater risk for side effects from a vaccination, before adding that he is supportive of anyone who resists getting the vaccine for any number of reasons, from fear of side effects to distrust of the medical and governmental establishment.

The drummer added that he is not posting out of anger at his bandmates’ policy, although he does write with some chagrin about a climate of “coercion” surrounding the vaccine.

“I have no negative feelings towards my band,” he wrote. “They’re doing what they believe is best for them, while I am doing the same. Wishing the entire Offspring family all the best as they get back at it! I’m heartbroken not to be seeing my road community, and I will miss connecting with the fans more than I can express in words.”

In his introductory remarks on Instagram, Parada wrote, “I’ve got some unfortunate and difficult news to share. I know many of my close friends and family would’ve preferred to hear this privately first — and I apologize for the public nature of my disclosure, but I don’t know how to have this conversation multiple times. Given my personal medical history and the side-effect profile of these jabs, my doctor has advised me not to get a shot at this time. I caught the virus over a year ago, it was mild for me — so I am confident I’d be able to handle it again, but I’m not so certain I’d survive another post-vaccination round of Guillain-Barré Syndrome, which dates back to my childhood and has evolved to be progressively worse over my lifetime. Unfortunately for me (and my family — who is hoping to keep me around a bit longer) the risks far outweigh the benefits.”

Parada gets more philosophical about his resistance to mandating vaccinations as the post goes on, saying that he also supports those who are anti-vax because of “an understandable distrust” in the system, and noting that “half the population is having a shockingly different reaction to these jabs than was expected.” 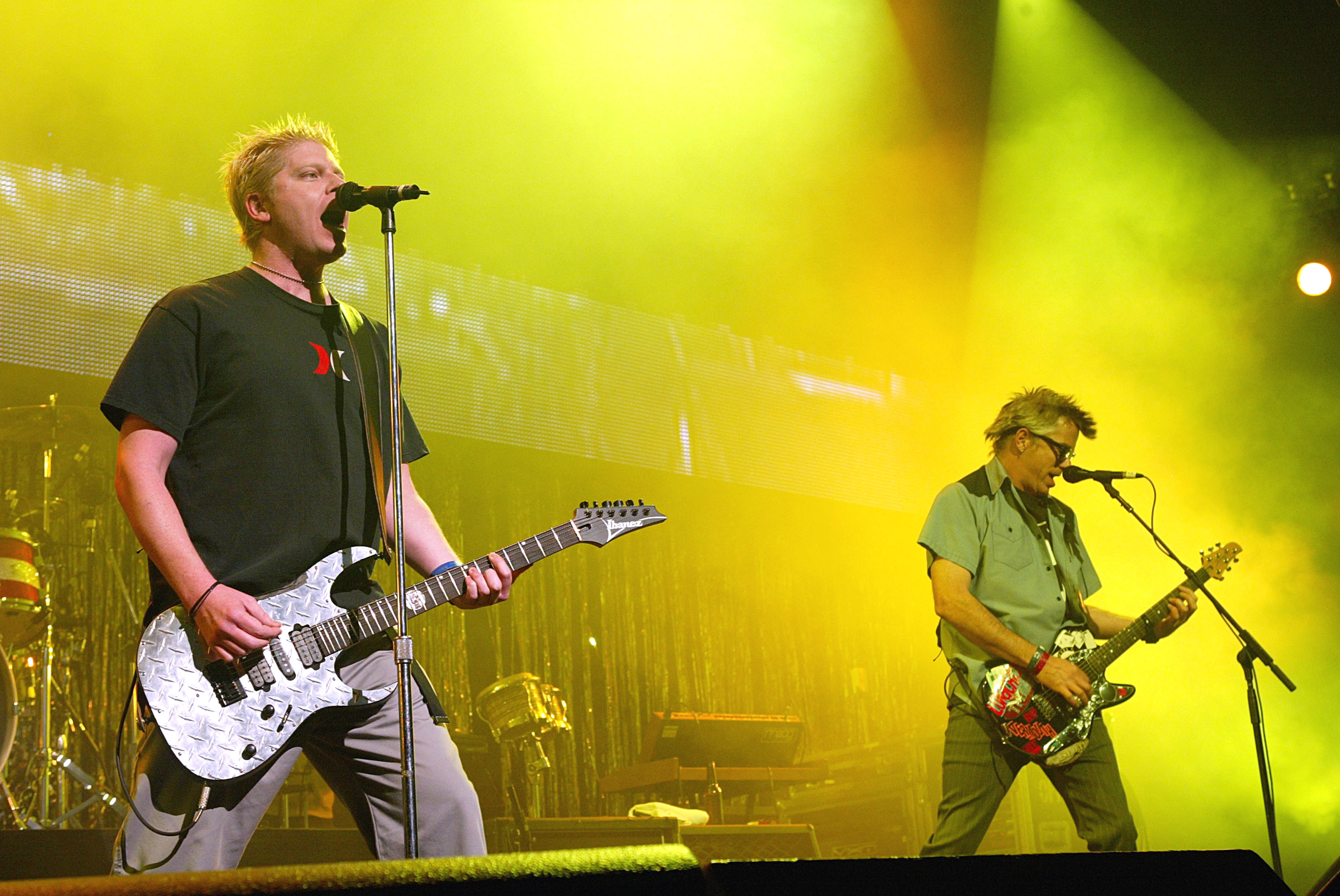 He writes, “While my reason for not getting this jab is medical, I want to make sure I’m not carving out a space that is only big enough for me. I need to state, unequivocally, that I support informed consent — which necessitates choice unburdened by coercion. I do not find it ethical or wise to allow those with the most power (government, corporations, organizations, employers) to dictate medical procedures to those with the least power. There are countless folks (like me) for whom these shots carry a greater risk than the virus. Most of us don’t publicly share a private decision we made in careful consideration with our doctors. We know it’s not an easy conversation to unfold. If it looks like half the population is having a shockingly different reaction to these jabs than was expected, it’s probably because their life experiences have actually been shockingly different, and their reasons range from a conscientious risk/benefit analysis, to the financial inability to take time off work (or) lack of health care in the event of potential side effects, to an understandable distrust in a system that has never prioritized the health or well-being of their communities.”

Urging more dialogue between pro-and anti-vaxxers, the drummer says, “I hope we can learn to make room for all the perspectives and fears that are happening currently. Let’s avoid the unfortunate tendency to dominate, dehumanise and shout down at each other. The hesitant population is not a monolithic group. All voices deserve to be heard.

“In the meantime,” he adds in conclusion, “I’m in the midst of launching a project and releasing some music with my daughter, so please stay tuned for all of that. I deeply appreciate your understanding and support as my family and I find a new way forward. Sending love to everyone who has been impacted by this pandemic, in all the ways lives have been lost and altered.”

Bassist Greg K. left the group in 2019, so if Parada’s exit is indeed a permanent one, that leaves half the band splitting in a period of three years. With 12 years’ tenure, Parada was the group’s second-longest-running drummer in the group’s 37-year career, having replaced Atom Williard in 2009. Frontman Dexter Holland and guitarist Kevin “Noodles” Wasserman remain from the original lineup, founded in 1984.

The Offspring’s social media accounts have been quiet in recent days, with no mention of Parada leaving. The drummer was seen in a live-in-studio video put on the web July 16, but tellingly, apparently, an Instagram post from five days ago pictured only the two founding members of the group. Their next gig is set for August 8 at LA’s SoFi Stadium as part of a radio festival, with major touring running from the beginning of September through early December.

Wed Aug 4 , 2021
Not laughing. Selena Gomez reacted to The Good Fight poking fun at her kidney transplant after the show received backlash from the singer’s fans. Selena Gomez's Mental Health Battle in Her Own Words Read article “I am not sure how writing jokes about organ transplants for television shows has become […]