Paris Hilton has spoken out about her past treatment and portrayal in the media.

In a new episode of her This Is Paris podcast with guest and sister Nicky Hilton Rothschild, the 40-year-old businesswoman discussed how she was poorly treated at the height of her fame in the early 2000s.

Hilton mentioned her 2007 interview with David Letterman that recently resurfaced after the release of Framing Britney Spears. The documentary about Britney Spears‘ life sparked criticism of media personalities who negatively reported on the star, as well as other big names during that time.

“I was heartbroken. It made me just very emotional. I was crying a lot watching it,” she said of the documentary. “Just from knowing her, she was such a sweet, down-to-earth, kind, gentle, amazing woman. Just to watch that whole story and see what the media did, just how cruel and mean, I don’t know. Just so many people using her. Also just relating to her, in so many ways, with that. It was very hard to watch. It made me really sad.”

“There were certain people they targeted,” she added. “I would see that with myself, with Britney, Jessica Simpson. There was a certain type of girl they targeted that they’d never do that to a man.”

In the 2007 interview with Letterman, the host repeatedly asked Hilton about her stint in jail for violating her probation after a reckless driving incident.

“Wasn’t that horrible?” he asked Hilton of her time in jail.

“Obviously it was a very traumatic experience,” she replied, making it clear it was a sensitive topic for her to talk about.

READ MORE: Perez Hilton opens up about his past mistreatment towards Britney Spears

Letterman went on to lecture Hilton about her responsibility as a role model for kids, to which she replied, “You’re hurting my feelings.” 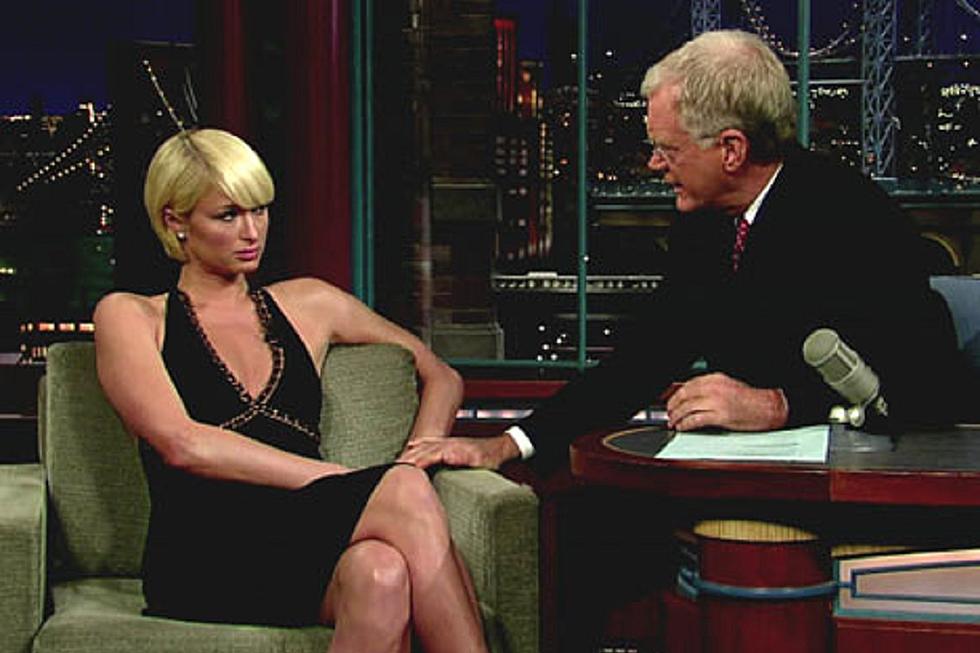 “At this point, I hadn’t done an interview in months and months because I just didn’t want to talk about it,” Paris recalled on the podcast. “Months later, I had a fragrance coming out and his team called again. Basically, my PR team made an agreement with him that that [topic] was off-limits and he would not discuss it, and we would only be there to promote my perfume and other business ventures. I felt like it was a safe place.

“So there was not supposed to be one question, and then he just kept pushing me and pushing me and I was just getting so uncomfortable and I was so upset. It was like he was just purposely trying to humiliate me. During commercial breaks I would look at him and be like, ‘Please stop doing this, you promised me you wouldn’t talk about this.’ … It was just very cruel and very mean. After it ended, I just looked at him and I said, ‘I am never coming on this show again, you crossed a line.'”

The Late Show with David Letterman host was labelled a “bully” by viewers after several interviews show him asking inappropriate and uncomfortable questions to stars like Hilton, Lindsay Lohan, Cher, Janet Jackson and Christina Aguilera. 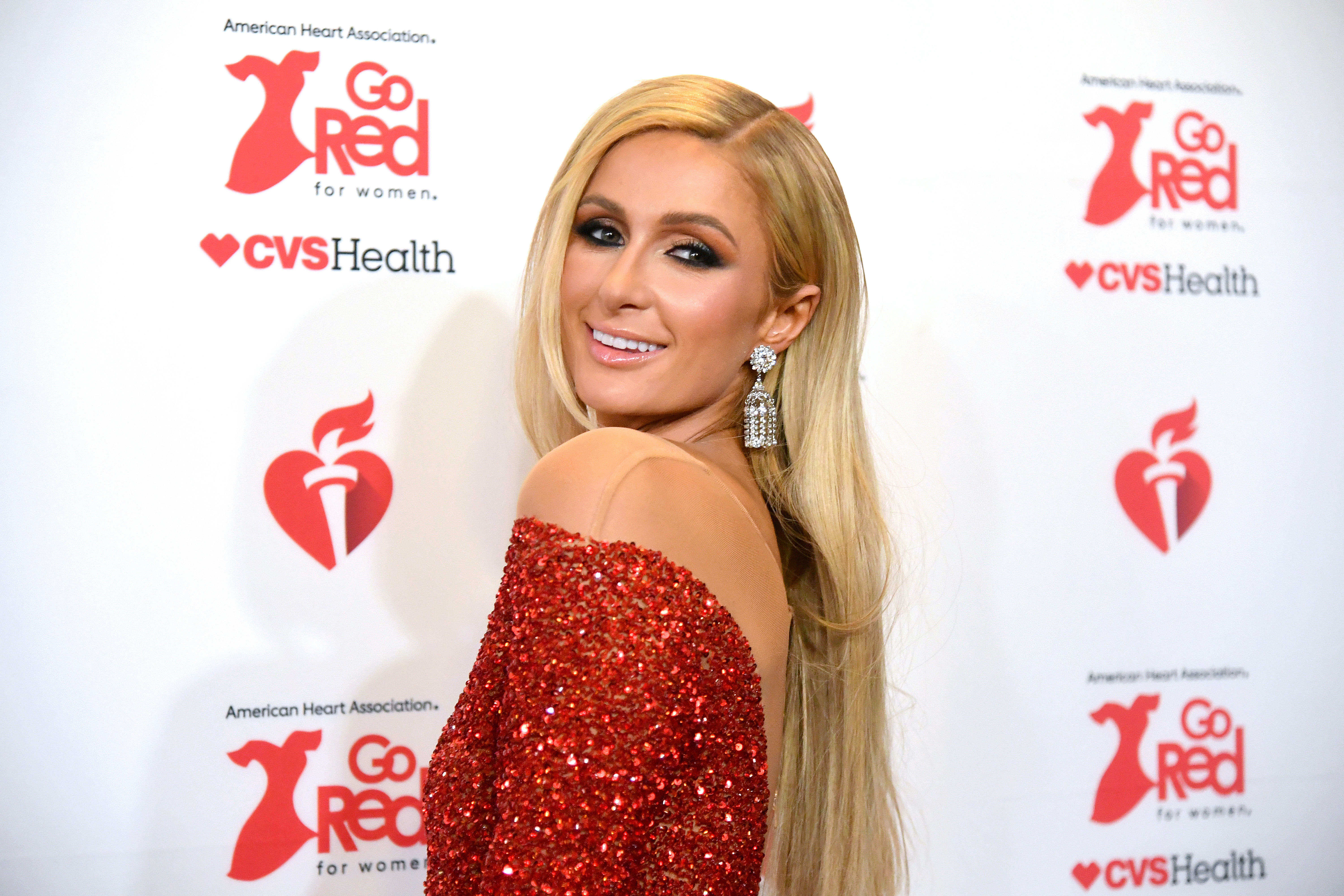 “There’s a time and a place for those kind of questions and being ambushed while you’re out promoting a movie is not one of them. You must agree to an interview like that,” a Twitter user commented on Lohan’s interview.

“He really enjoyed asking women inappropriate questions and watching them squirm while the audience laughed,” a Twitter user wrote of the interview with Aguilera.

Framing Britney Spears airs tonight at 9pm on Nine and 9Now. Catch up for free on 9Now.

Tue Mar 2 , 2021
Showing solidarity. The Bachelor producers spoke out in support of Rachel Lindsay after she deactivated her Instagram account due to harassment following her controversial Chris Harrison interview last month. Bachelor Nation Defends Rachel Lindsay After She Quits IG Due to Harassment Read article “As executive producers of The Bachelor franchise […]