Pat Hitchcock, director Alfred Hitchcock’s only child, has died at 93.

She appeared in her father’s films including Strangers on a Train, Psycho and Stage Fright. In Psycho, Hitchcock played Janet Leigh’s office mate Caroline, who offers to share her tranquilisers. In Strangers on a Train, she was Barbara Morton, the sister of Ruth Roman’s character Anne Morton.

She also appeared in movies including The Case of Thomas Pyke and TV series such as Suspense, Suspicion, My Little Margie, Matinee Theatre and The Life of Riley as well as in 10 episodes of Alfred Hitchcock Presents. She also had a bit part in The Ten Commandments.

During the 1970s, she appeared in TV movies Skateboard, Six Characters in Search of an Author and Ladies of the Corridor. 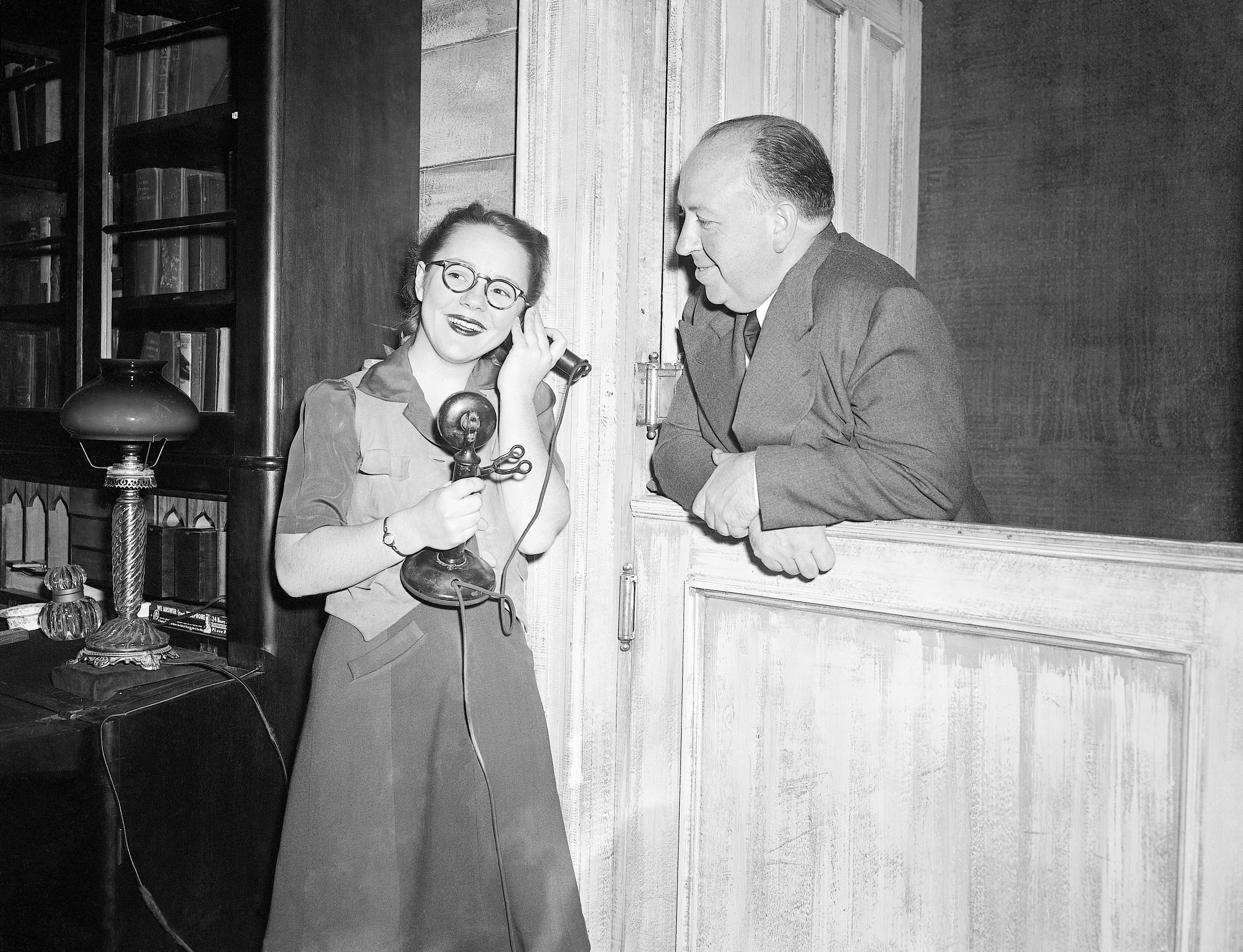 She was born Patricia Hitchcock on July 7, 1928, to Alfred Hitchcock and his wife Alma Reville. The Hitchcocks moved to Los Angeles in 1939, and she decided to act as a child. She began acting on the stage, appearing in the Broadway play Violet.

Although she mostly retired from acting to raise her children, Pat Hitchcock contributed to Alfred Hitchcock’s Mystery Magazine and co-wrote a biography of her mother, Alma Hitchcock: The Woman Behind the Man, with Laurent Bouzereau.

Her husband, Joseph E. O’Connell, Jr., died in 1994. She is survived by three daughters, Mary Stone, Tere Carrubba and Katie O’Connell-Fiala, an attorney at Amblin Partners.