More on that in a minute.

CNN caught up with the actor, 52, at the Ghostbusters Afterlife premiere in New York earlier this week.

“I’m open to the possibility [of ghosts] for sure,” he said.

The film is the third film in the franchise, which was originally created by Dan Aykroyd and Harold Ramis.

READ MORE: Meghan on Ellen – everything said about Prince Harry, Archie and Lilibet

“One of the things that I really felt [while filming] was his presence and how moving it was to me and how much I kind of missed him and he should be there for this,” Rudd said of Ramis. “He was such a great guy, a brilliant, comedic mind.”

Ghostbusters Afterlife is written by Jason Reitman, Aykroyd and Gil Kenan. Reitman also directs the film, an homage to his father, Ivan Reitman who directed the original 1984 film and its 1989 sequel. Aykroyd, Bill Murray and Ernie Hudson reprise their roles in the franchise. 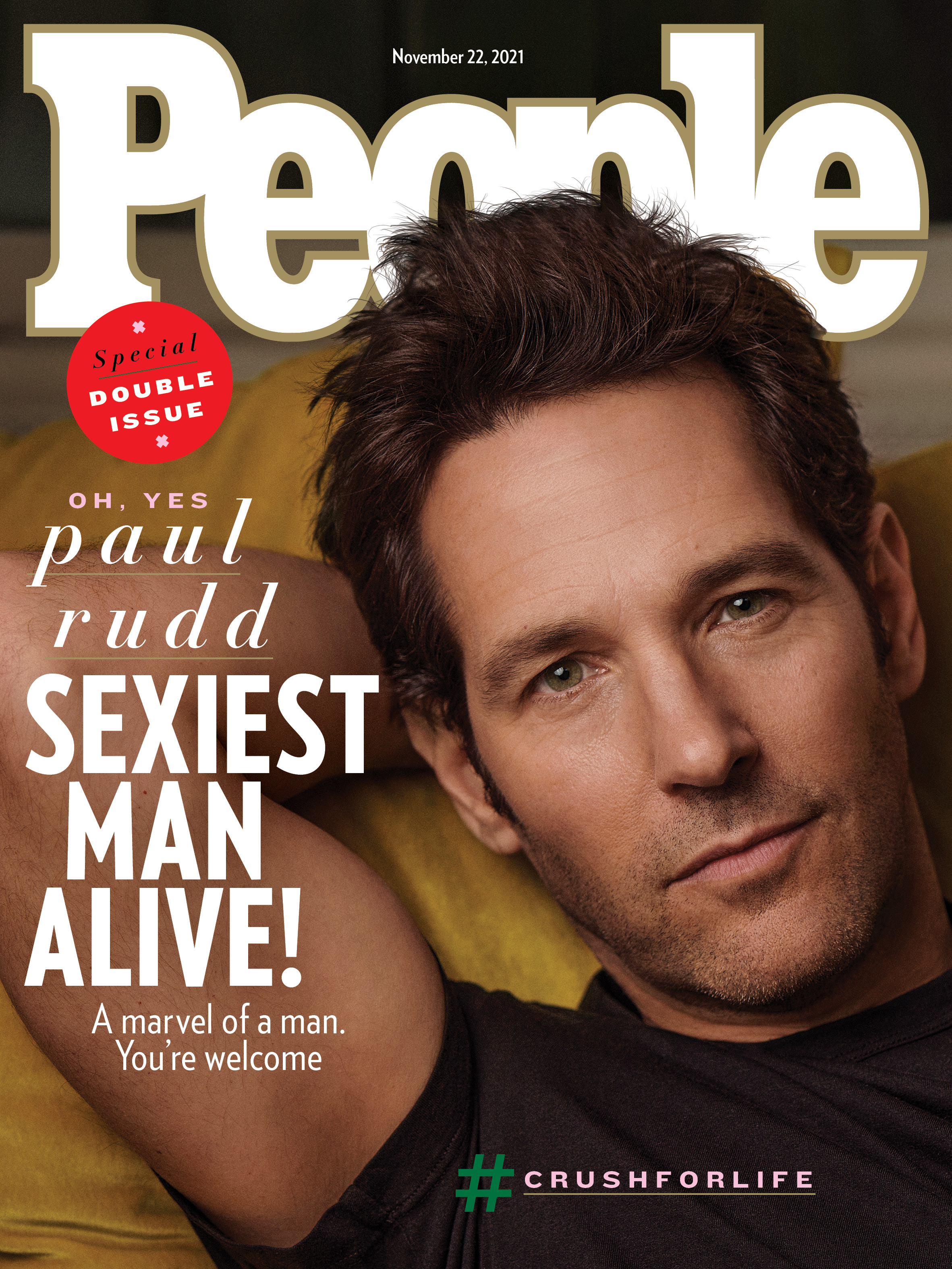 “It’s so crazy, I didn’t know there would be more of [these films],” Rudd said. “But I was a fan of them, certainly as a kid. It’s been an exciting thing to be around and see these guys.”

READ MORE: The three words most people say on their death bed

As for how Rudd stays looking like a kid, he gave a typically self-deprecating response.

“This is all done with smoke and mirrors,” Rudd demured. “I’m a hologram, I’m like the new ABBA concert.”

Ghostbusters Afterlife is in theatres Friday.

Sat Nov 20 , 2021
Kaia Gerber with Jacob Elordi insetted. Shutterstock (2) Moving on. Kaia Gerber did not let her split from Jacob Elordi distract her from a night out with her mother, Cindy Crawford. Kaia Gerber and Jacob Elordi's Relationship Timeline Read article Gerber, 20, and Crawford, 55, attended a celebration hosted by […]