MGK and Davidson came together during a hilariously on-brand Instagram Live where they proved that not everyone is a natural when it comes to modeling underwear.

It might look easy to stand around in your underwear and look alluringly at a camera, but as proven Monday night by Pete Davidson and Machine Gun Kelly, it’s actually a lot harder than it looks.

Seemingly within minutes of the “Saturday Night Live” star announcing that he had taken over Calvin Klein’s Instagram, sporting a CK t-shirt, his long-time pal MGK jumped in to ask if they were going to show off their underwear.

It didn’t take much longer beyond that before they were doing just that, stripping down to their white CK “undies” during an Instagram Live appearance on Kelly’s page (which fans quickly captured and shared on Twitter). They framed the whole thing like a weird audition piece, with MGK even captioning the video, “Hire us @calvinklein.”

Both men enjoy a popular sex appeal that has as many people talking about how that can be as there are people simply enjoying it for what it is. They’re also romantically linked to two of the most beautiful women on the planet, by most standards. Kelly is dating Megan Fox while Davidson has been linked with Kim Kardashian.

But Davidson’s sexy star began to rise back when he was dating — and briefly engaged to — Ariana Grande, gaining particular attention after she made a comment about … well, you know. That popularized the acronym BDE, in association with the comedian.

As for his own BDE, Davidson said, “It is insanely embarrassing, but yes, it is true.”

The boys spent their time showing off the underwear model poses they’d been practicing before deciding that maybe Calvin didn’t want them anyway, lamenting that the brand isn’t choosing the more dangerous choice, i.e. them.

“We could have got all the dirty people to buy underwear, you know, like dirty, trashy– like our fans,” Davidson joked. “We could have reached a whole ‘nother fan base of people that don’t wear underwear.”

Ultimately, the boys decided that it was Calvin’s loss with one final pose to prove why the brand could have really gone to the next level with the combination of “horniness” and BDE that this duo was bringing.

“It’s their loss,” they joked. But it was everyone else’s win! 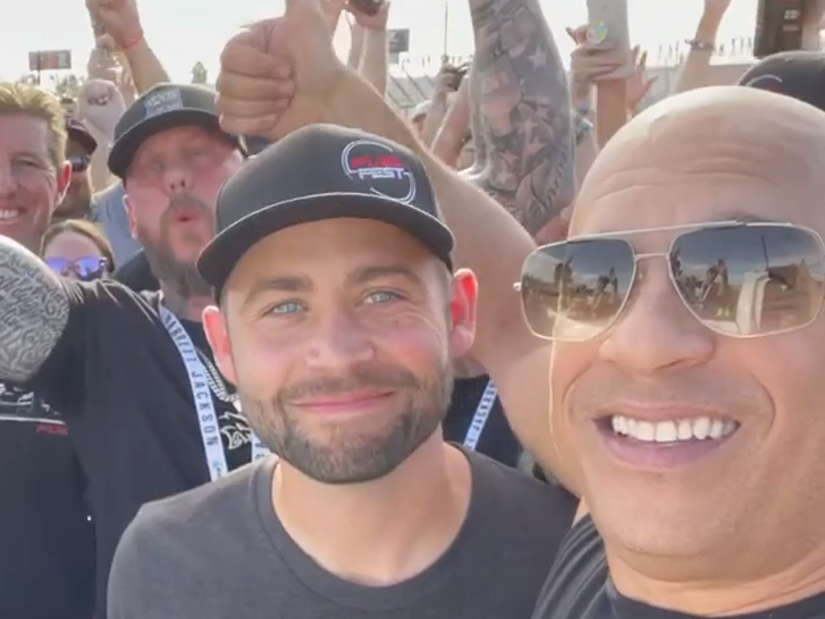 Tue Dec 7 , 2021
Khloé Kardashian received a delivery of flowers from someone you’d least expect: Scott Disick, the ex-boyfriend of her sister Kourtney Kardashian. Despite Kourtney moving on and getting engaged, Disick still maintains a close relationship with his ex’s family, so he reached out after hearing Khloé’s on-off boyfriend Tristan Thompson allegedly […]