Four-time Oscar nominee Peter Lamont, who worked on 18 James Bond films and received an Academy Award for production design for Titanic, has died. He was 91.

Lamont’s death was disclosed Friday by the official 007 account on Twitter, which posted a statement by producers Michael G. Wilson and Barbara Broccoli that reads, “Peter Lamont was a much beloved member of the Bond family and a giant in the industry. Inextricably linked with the design and aesthetic of James Bond since Goldfinger (1964).”

“He became Production Designer on For Your Eyes Only (1981) working on 18 of the 25 films including nine as Production Designer. He was a true success story proving that with talent and hard work you will achieve your dreams,” the statement went on.

Lamont recalled in a 2006 interview with MI6 that he was recruited to work on Goldfinger to design the exterior of Fort Knox, which would then be built on the back lot at Pinewood Studios. 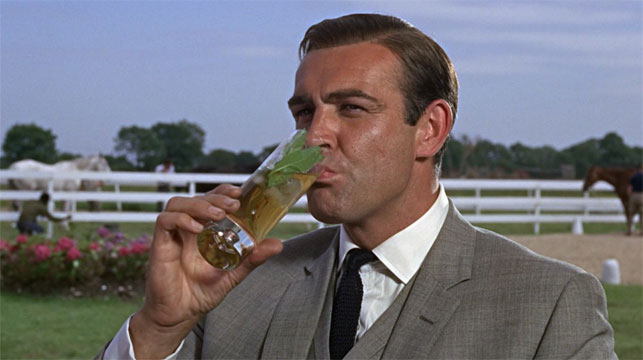 “I drew it all up and made a model,” Lamont said. “And I remember [director] Guy Hamilton and [producers] Cubby [Broccoli] and Harry [Saltzman] came up and they looked at it and said, ‘Well, let’s get an estimate of how much it’s going to cost.’ And I almost fell through the roof because the estimate was for £56,000 … I thought, ‘Oh God, I’m going to get fired for this.’ But nobody turned a hair.”

Lamont was the set decorator on Thunderball, visual effects art director on Moonraker (1979) and production designer on For Your Eyes Only. His final film 2006’s Casino Royale.

His autobiography, The Man With the Golden Eye: Designing the James Bond Films, was published in 2016.

Survivors include his son, Neil Lamont, and his daughter, Madeline.

Which ‘Housewives’ Franchise Is the Most-Watched? The Answer May Shock You!