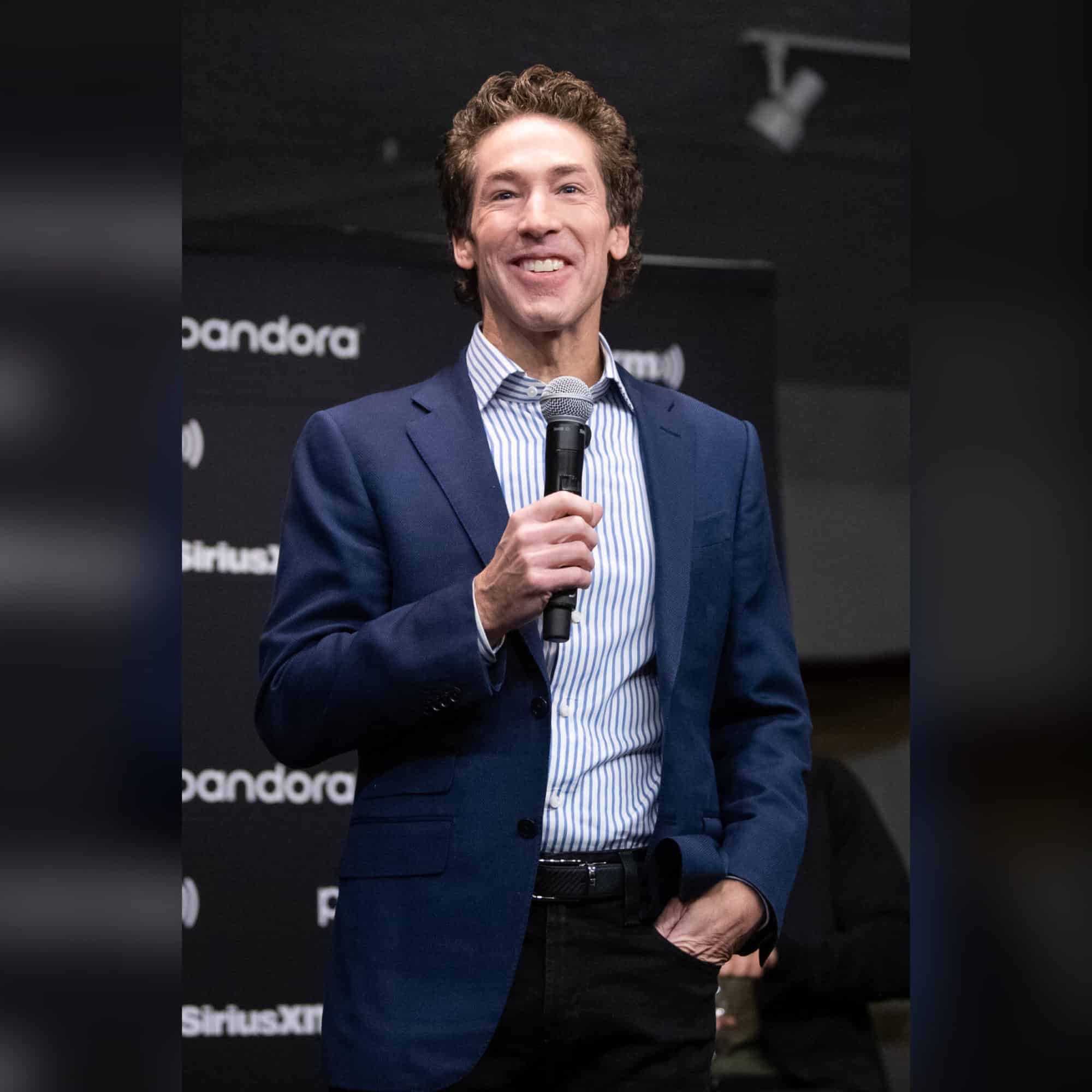 Where the money reside! A seven-year mystery about missing money is on its way to being solved, thanks to a plumber! In 2014, $600,000 in checks and cash was stolen from a safe at Pastor Joel Osteen’s Houston megachurch, Lakewood Church. Although a large reward was offered if individuals provided information, the case has been cold until now. According to AP, a plumber working at the church found the large lump sum of money, which has raised some eyebrows. The Houston police are currently investigating whether the funds that Justin, the plumber, discovered is connected to 2014

Justin initially revealed his findings on Thursday by calling into the “The Morning Bullpen with George, Mo & Erik” on 100.3 FM The Bull. This segment allows Houston listeners to call the radio station and talk about the most unusual things of value they had ever found. Justin called in and explained, “I went to go remove the toilet and I moved some insulation away, and about 500 envelopes fell out of the wall. I was like, ‘oh wow.’ I got my flashlight, shined up in there.”

Justin told the church’s maintenance supervisor, who contacted the police upon finding the envelopes. Lakewood Church did not confirm Justin’s account of the envelopes. However, they did release a statement confirming an undisclosed amount of cash and checks were recently found but did not offer additional details about the discovery or whether it could be tied to the missing $600,000.  While authorities continue their investigation, evidence from the checks suggests the money is connected to the 2014 theft.

At the time of the incident, a $25,000 reward was offered for information on solving the theft, but no arrests were. It’s unclear if Justin will receive compensation for turning in the funds. Roomies, drop a comment letting us know what you would have done.

The post Plumber Finds Envelopes Filled With $600K In Cash & Checks Inside A Wall At Joel Osteen’s Houston Megachurch appeared first on The Shade Room.

Sat Dec 4 , 2021
Mia Thornton from the Real Housewives Of Potomac is trending this morning, after a new bikini picture of the beautiful reality star leaked. And MTO News learned that many are saying that Mia’s body appeared to be surgically augmented. In particular, fans are speculating that the reality star recently underwent […]