Police have been called to Billie Lourd‘s home in Los Angles after a reported conflict between construction workers led to shots being fired.

According to TMZ, sources explained that officers responded to a call from the property after an argument escalated between two workers.

The argument allegedly began after one unidentified construction worker was fired, which resulted in him pulling out a rifle and firing at least one shot into the ground before fleeing the scene.

Lourd wasn’t home at the time of the incident and thankfully, no one was injured. The gunman is yet to be arrested, with police still searching for him.

Construction is underway at Lourd’s Beverly Hills property due to her plans to merge the estates of both her late mother, Carrie Fisher, and late grandmother, Debbie Reynolds, into one larger home for her family. 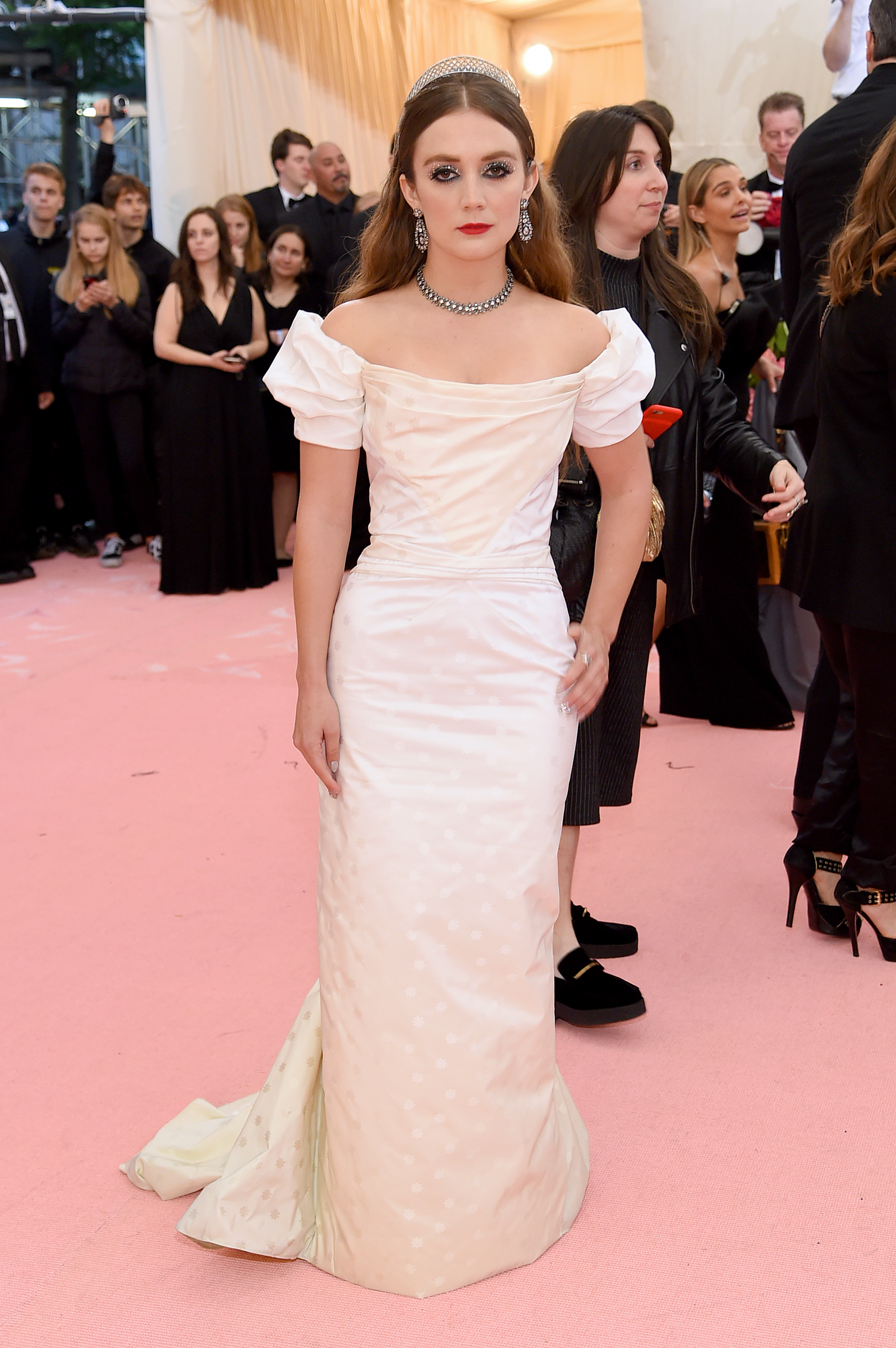 Fisher and Reynolds lived next door to each other for more than 15 years until the Star Wars actor’s death in December 2016, followed by her mother’s passing the next day. Their combined properties are reportedly worth US$18 million (approx. $24 million).

“I grew up with three parents: a mom, a dad and Princess Leia,” Lourd wrote in an essay for Time in November 2019. “I guess Princess Leia was kind of like my stepmom — technically family, but deep down I didn’t really like her… When Leia was around, there wasn’t as much room for my mom — for Carrie.”

Carrie Underwood: Quarantine Helped Me Get 'Back to My Roots'

Fri Dec 4 , 2020
There’s no place like home. Carrie Underwood couldn’t have factored a global pandemic into her 2020 outline, but the unexpected time at home has been a blessing. Carrie Underwood's Best Motherhood Quotes Over the Years Read article The “Before He Cheats” signer, 37, opened up about adjusting to life in […]