Reality TV star Brandi Glanville has revealed she had a falling out with her former co-star following an alleged hot tub incident.

During an appearance on Bravo’s Chat Room, the controversial star said she and former Real Housewives of Beverly Hills castmate Kim Richards are currently not on speaking terms.

While Glanville — who appeared on RHOBH from 2011 to 2016 — didn’t go into details on the alleged confrontation, she said she didn’t take it seriously at the time.

“The hot tub fight, it literally was like, ‘Where are the cameras?’ She was drowning me. But we were having fun,” she added of Richards, who she never saw eye-to-eye with when they both appeared on the hit reality show.

Although in recent years they appeared to have made amends, Glanville said she was left stumped again in April when Richards ceased all contact.

“I am not fighting with @KimRichards1,” Glanville tweeted at the time. “I will always love her I just haven’t heard from her since NYE & have zero idea whats going on but I am [not] fighting with anyone!” 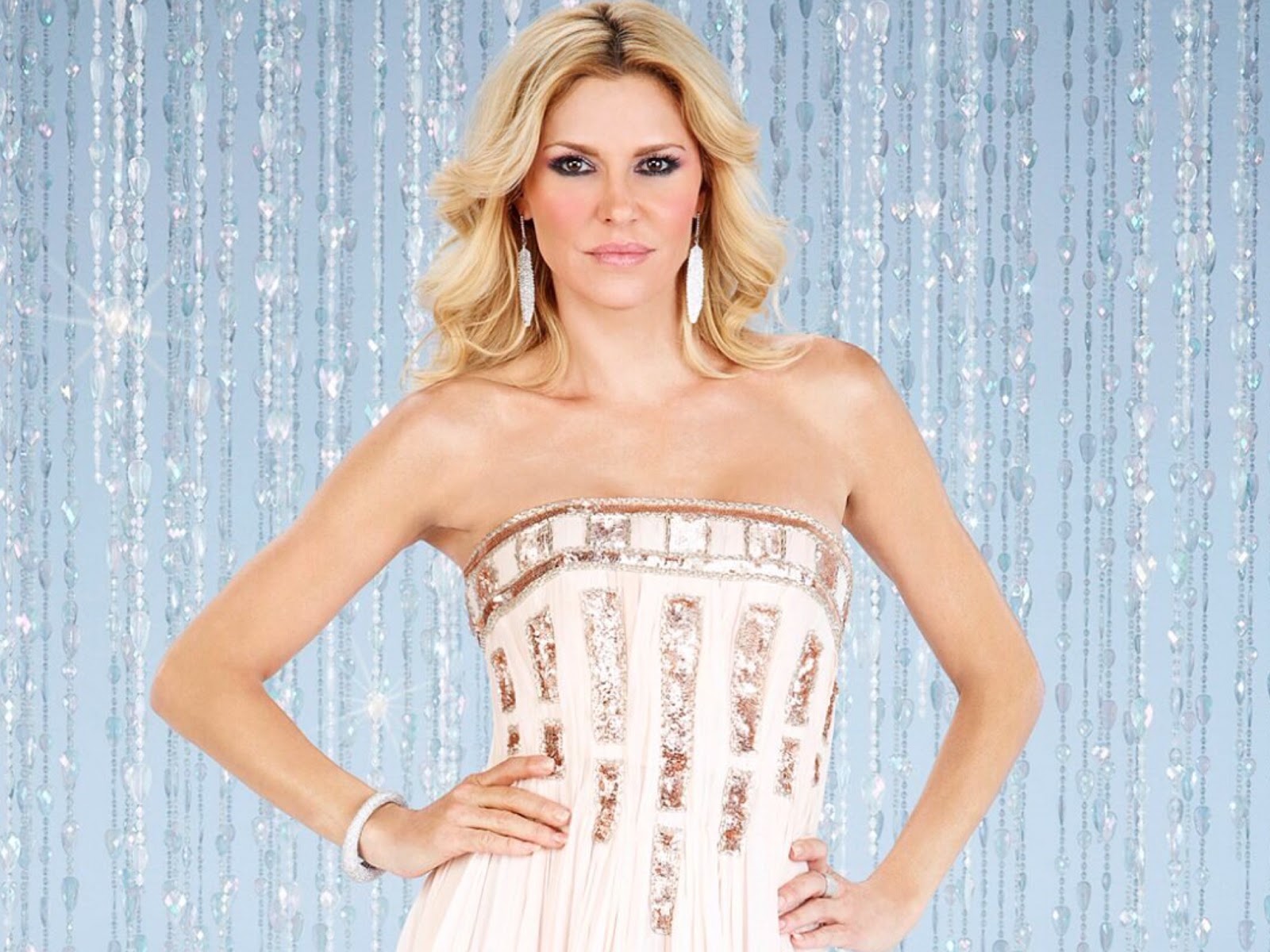 Fri Aug 20 , 2021
It’s all a blur! Lea Michele reflected on her first year of motherhood ahead of her son’s birthday. Lea Michele's Sweetest Moments With Her and Zandy Reich's Son Ever: Pics Read article “I can’t believe my son is turning 1 tomorrow. Even now saying the words ‘my son’ still feels […]