After five long years, it seems Rihanna has officially moved on from on-off ex Drake.

Fans have noticed that the 33-year-old songstress-slash-actress-slash-model-slash-mogul has covered up her camo-print shark tattoo with some new ink.

READ MORE: Rapper A$AP Rocky calls Rihanna ‘the love of my life’ as he confirms relationship with singer

Originally placed on her left ankle, the ‘ANTI’ musician got a tattoo of a camo-print shark in 2016, in a nod to her then-beau Drake, 34, who had a matching version on his forearm.

Earlier this week, however, after an appearance in New York City with boyfriend A$AP Rocky, the shark tattoo appeared to be covered up, the front of her left ankle now showing a new tattoo of a crown.

The original camo-print shark tattoo held a special meaning to both Rihanna and Drake, and when she got the tattoo, it marked a significant milestone in their seven-year relationship.

The couple dated on and off from 2009 to 2016, and the tattoo seemed to be inspired by a stuffed animal that the Canadian rapper posed with, in a photo he posted in August 2016 in which he congratulated his then-girlfriend for her 2016 MTV VMA Vanguard Award.

Mere days after Rihanna debuted her new ink in September 2016, which was acquired at the star-favoured Bang Bang Tattoo studio in New York City, Drake was seen to have the same tattoo on his right forearm during a show of his Summer Sixteen tour in New Orleans.

Despite declaring his love for Rihanna during his MTV VMA Vanguard Award presentation in August 2016 — the act of which copped criticism as some fans felt he detracted from Rihanna’s professional success — by October 2016, the pair had split up. 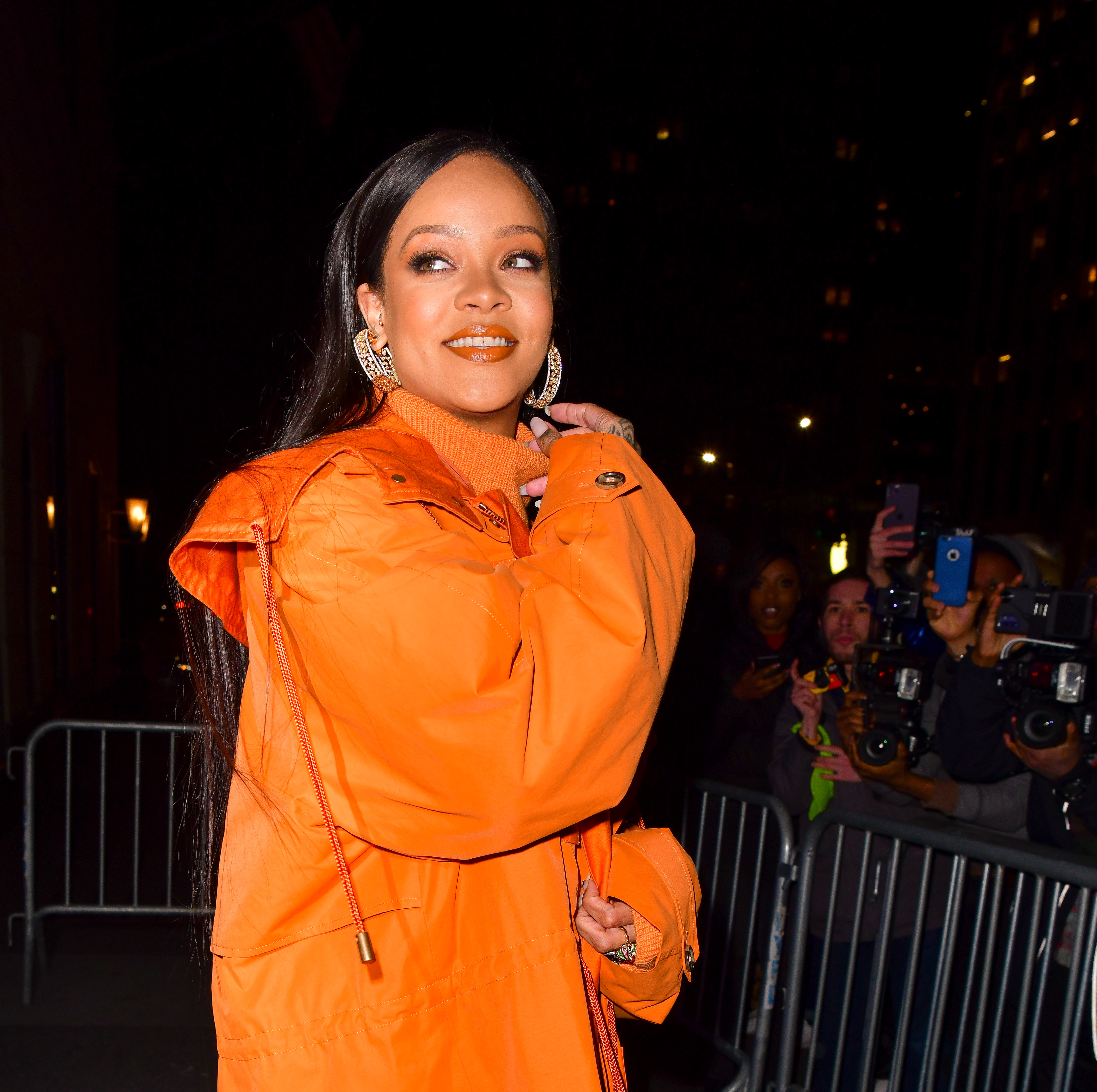 In October 2016, rumours were confirmed that the duo had split due to the fact that they had busy schedules that prevented them from seeing each other.

Drake reportedly moved on with model India Love, before images of him snuggling up to Jennifer Lopez emerged on social media in December 2016.

READ MORE: Eminem apologises to Rihanna for siding with Chris Brown after assault

At that time, Rihanna reportedly unfollowed Lopez on Instagram. 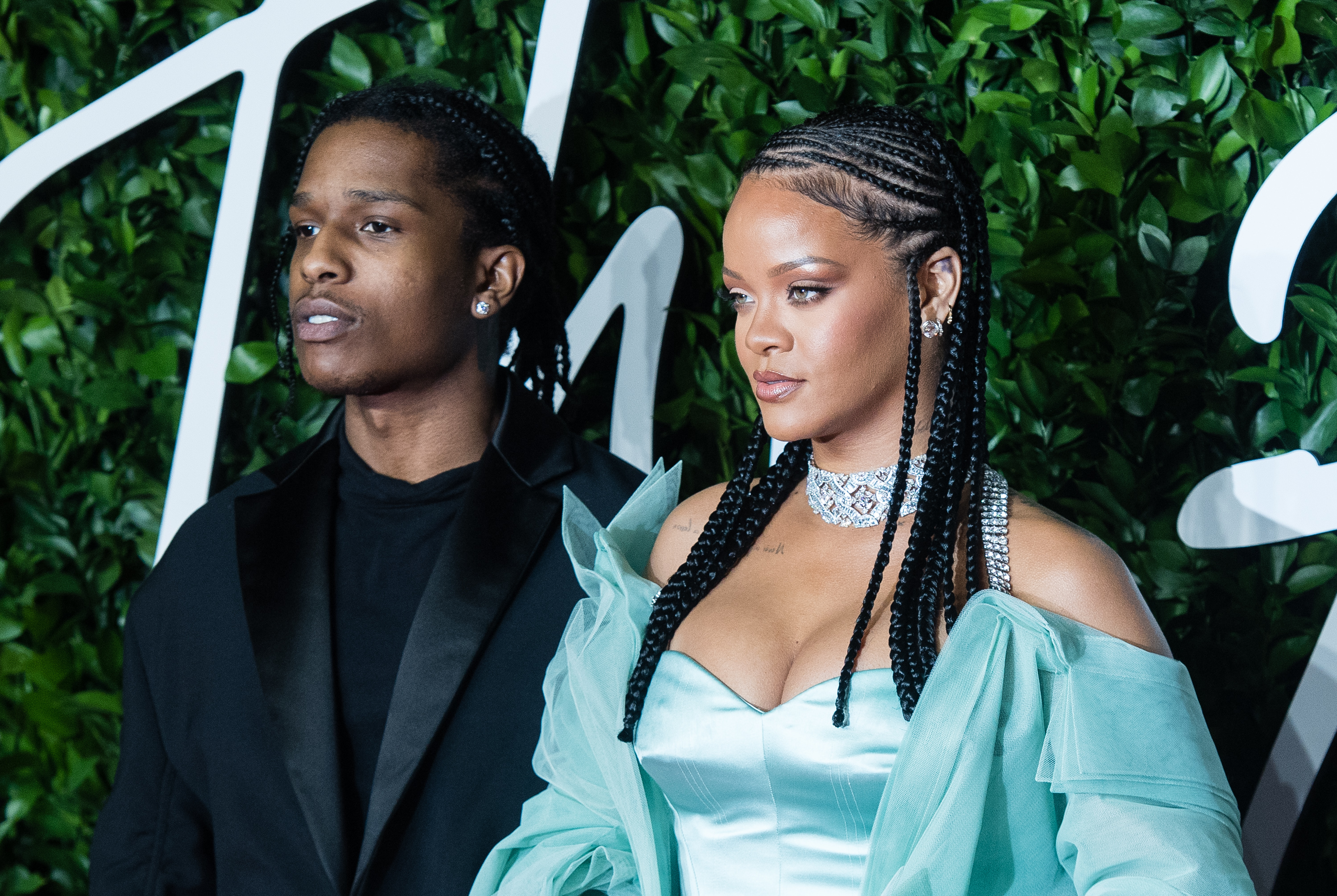 Rihanna is now dating rapper A$AP Rocky, with their relationship confirmed by the ‘Praise the Lord’ musician himself last month after one year of dating rumours swirled around the pair.

“[It’s] so much better when you got The One. She amounts to probably, like, a million of the other ones,” A$AP Rocky told GQ of Rihanna in May. 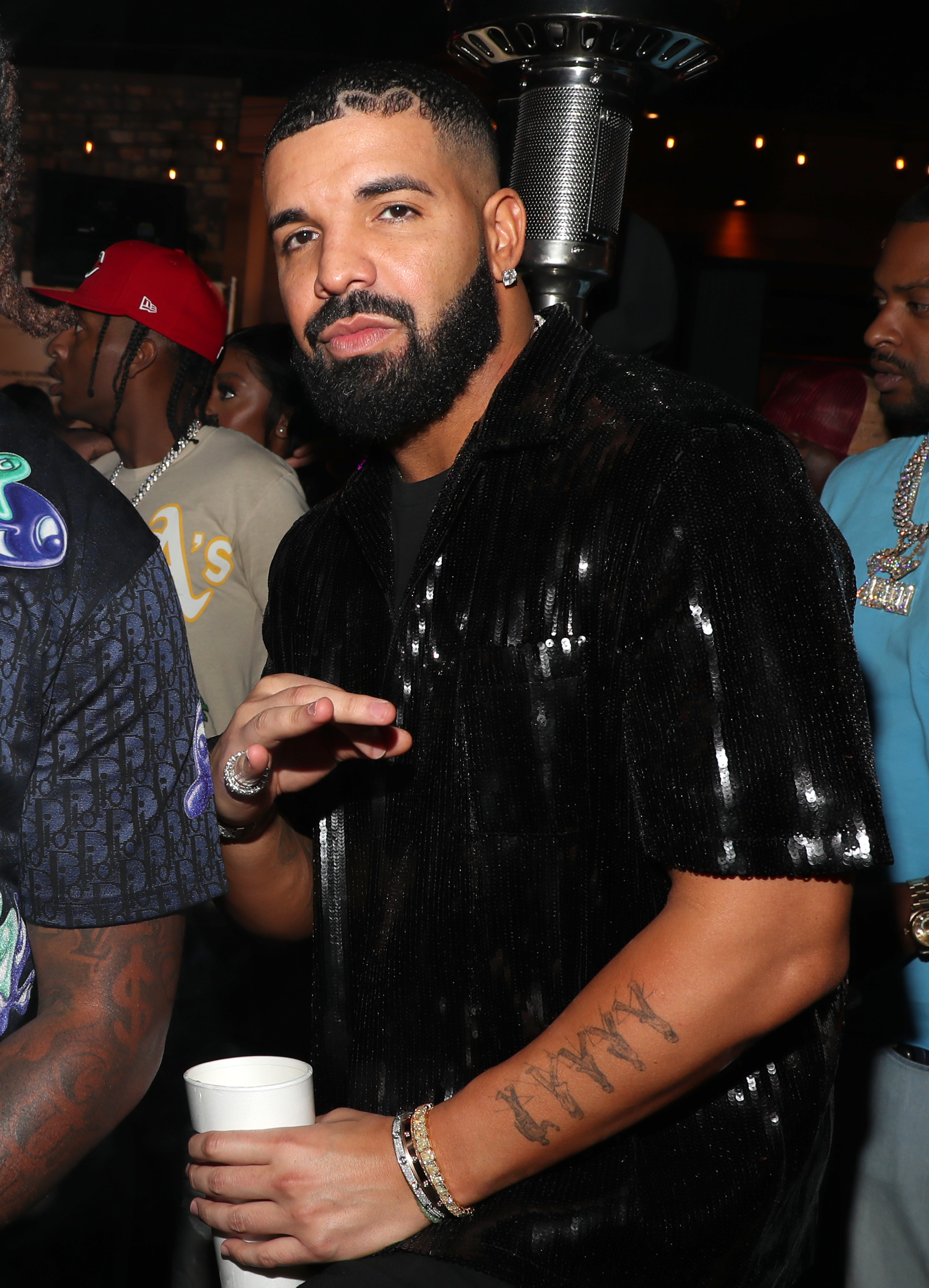 Drake, meanwhile, is single by all appearances — he does, however, share a three-year-old son, Adonis, with his 31-year-old ex-girlfriend Sophie Brussaux.

The two are not in a romantic relationship, but co-parent Adonis together.

Sat Jun 26 , 2021
Her truth! Busy Philipps is known for speaking her mind when it comes to her career, motherhood, marriage and more. The actress certainly does not hold back, which makes her all the more relatable to fans going through similar situations. “I gauge what is appropriate and what is necessary, and […]