Oscar-winning filmmaker Ron Howard‘s Thirteen Lives, based on the 2018 Thai caves rescue mission, will start filming in March in Queensland.

Australia will provide $13 million to MGM and Imagine Entertainment towards the production, with the Gold Coast hinterland doubling up for Thailand.

Produced by Oscar-winner Brian Grazer, P.J. van Sandwijk, Gabrielle Tana and Karen Lunder, Thirteen Lives follows the true story of the 2018 Tham Laung cave rescue of a boys’ soccer team, trapped in a cave by heavy rain and flooding. After the team was stuck for days with no supplies and falling oxygen levels, a group from all over the world came together to work with the people of Thailand to save the boys. Among those experts were a group of divers from the U.K. and Australia.

“Over the years, I’ve both enjoyed and creatively benefitted from collaborations with Australian artists and technicians in front of and behind the camera, from Cate Blanchett, Nicole Kidman, Russell Crowe and Chris Hemsworth to John Seale, Donald McAlpine and Andrew Rowlands and many others,” said Howard.

“I am excited about the opportunity to film and work in Australia and dramatically expand on that list of collaborators whose sensibilities and work ethic I have long admired and respected.”

Australia’s Minister for Communications, Cyber Safety and the Arts, Paul Fletcher, said the production is expected to inject more than $96 million into the economy, directly creating around 435 jobs for cast and crew. 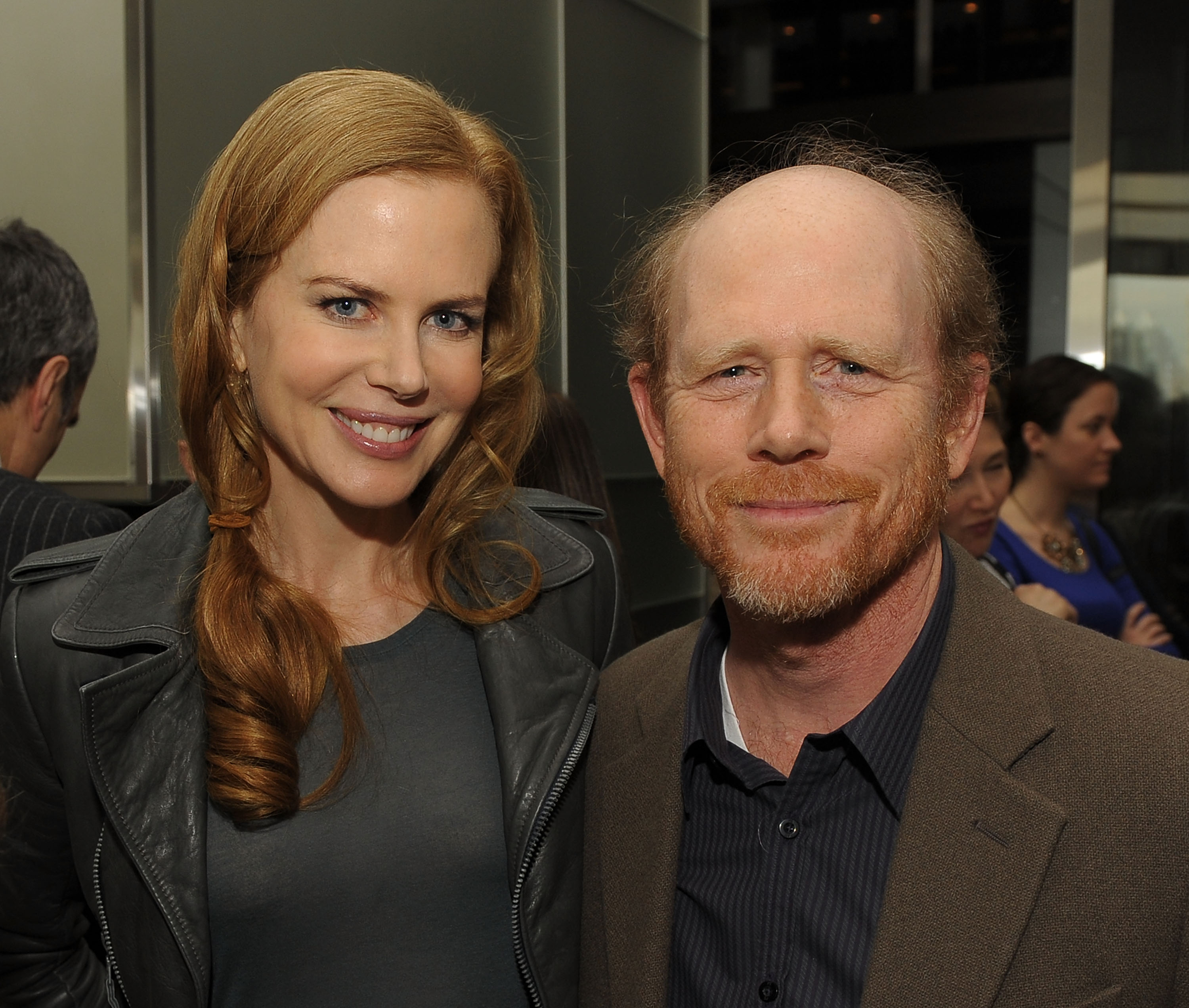 “Thirteen Lives will tell the remarkable story of the effort by many volunteers, including Australians, to undertake an incredibly complex rescue. And I am proud to say that this story will be told here in Australia,” Fletcher said.

“In addition to recording this remarkable story for posterity, the production itself will create vital job opportunities and engage the services of an estimated 300 Australian businesses.”

Fletcher added that the movie will use a “significant amount of cutting-edge visual effects work,” which will serve as an opportunity for local post, digital and visual effects companies.

Thirteen Lives is supported under the Australian government’s A$400 million ($295 million) boost to the Location Incentive to create a pipeline of international projects, which will generate thousands of Australian jobs in the screen industry over the next seven years.

Thirteen Lives will be distributed in Australia by Universal Pictures International.

Fri Nov 27 , 2020
The Cavallari clan! Kristin Cavallari and Jay Cutler have nothing but love for their trio. The former couple wed in June 2013 and went on to welcome their eldest son, Camden, the following year. He became a big brother when Jaxon and Saylor arrived in 2014 and 2015, respectively. In […]