Ryan Reynolds has the fondest memories of when he first started dating his now-wife, Blake Lively.

The Deadpool actor, 44, recalled initiating a romantic relationship with the actress after many years of friendship.

“I met Blake on the darkest crease in the anus of the universe called Green Lantern,” Reynolds said on the SmartLess podcast of their time filming the superhero flick in 2011. “We were friends and buddies and about a year and a half later we went on a double date but we were with dating separate people.”

At the time, Reynolds was still married to Scarlett Johansson and Lively was linked to her Gossip Girl co-star Penn Badley.

He added, “We got on the train and rode together and then I was just begging her to sleep with me.” 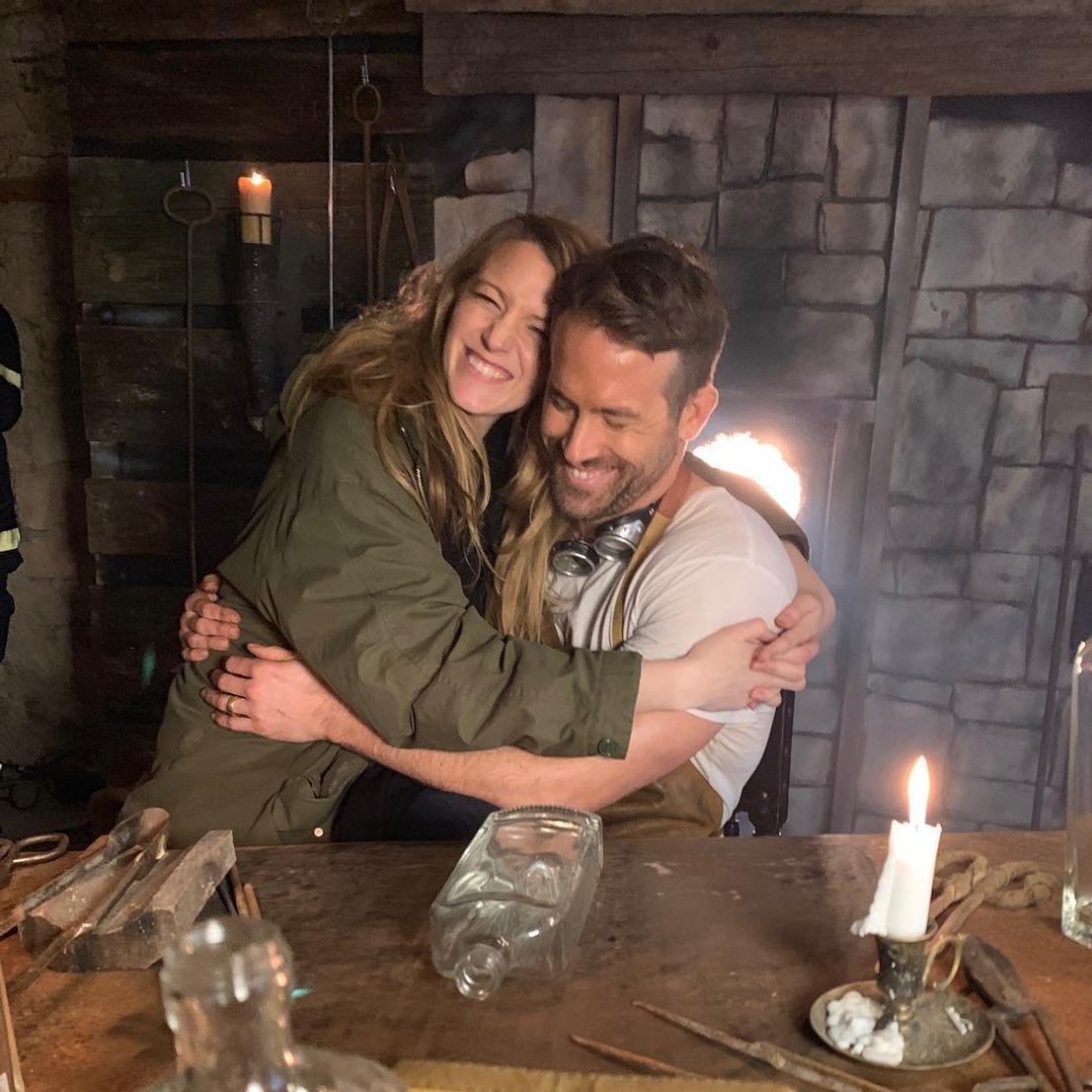 Multiple sources reported Reynolds and Lively were an item in October 2011. The actor joked their nine years together is “like 45 years in Hollywood terms.”

Reynolds and Lively got married on September 9, 2012, in South Carolina. The happy couple share three daughters, six-year-old James, Inez, four, and Betty, one.

Tue Jul 20 , 2021
Serious connections only, please. Katie Thurston narrowed down her pool of suitors to the final four during the Monday, July 19, episode of The Bachelorette. Katie Says 'Bachelorette' Ending Is 'Not Traditional at All' Read article Katie confessed that she did not know who would get roses as the week […]