Ryan Reynolds has been vocal about mental health, and it’s all thanks to his three daughters.

Having recently opened up about his “lifelong” struggles with anxiety on Instagram, the 44-year-old Deadpool star spoke to Entertainment Tonight about why he chose to speak out in the first place.

“The home that I grew [up] in, that wasn’t modeled for me really. And that’s not to say that my parents were neglectful, but they come from a different generation.”

“Part of that is to destigmatise things and create a conversation around [mental health],” Reynolds said. “I know that when I felt at the absolute bottom, it’s usually been because I felt like I was alone in something I was feeling.

In May this year, Reynolds made a statement about mental health and his battle with anxiety in honour of Mental Health Awareness Month.

“One of the reasons I’m posting this so late is I overschedule myself and important things slip,” he said in reference to the fact that when he posted the admission, the month of May was almost over.

“And one of the reasons I overschedule myself is my lifelong pal, anxiety.

“I know I’m not alone and more importantly, to all those like me who overschedule, overthink, overwork, over-worry, and over-everything, please know you’re not alone. 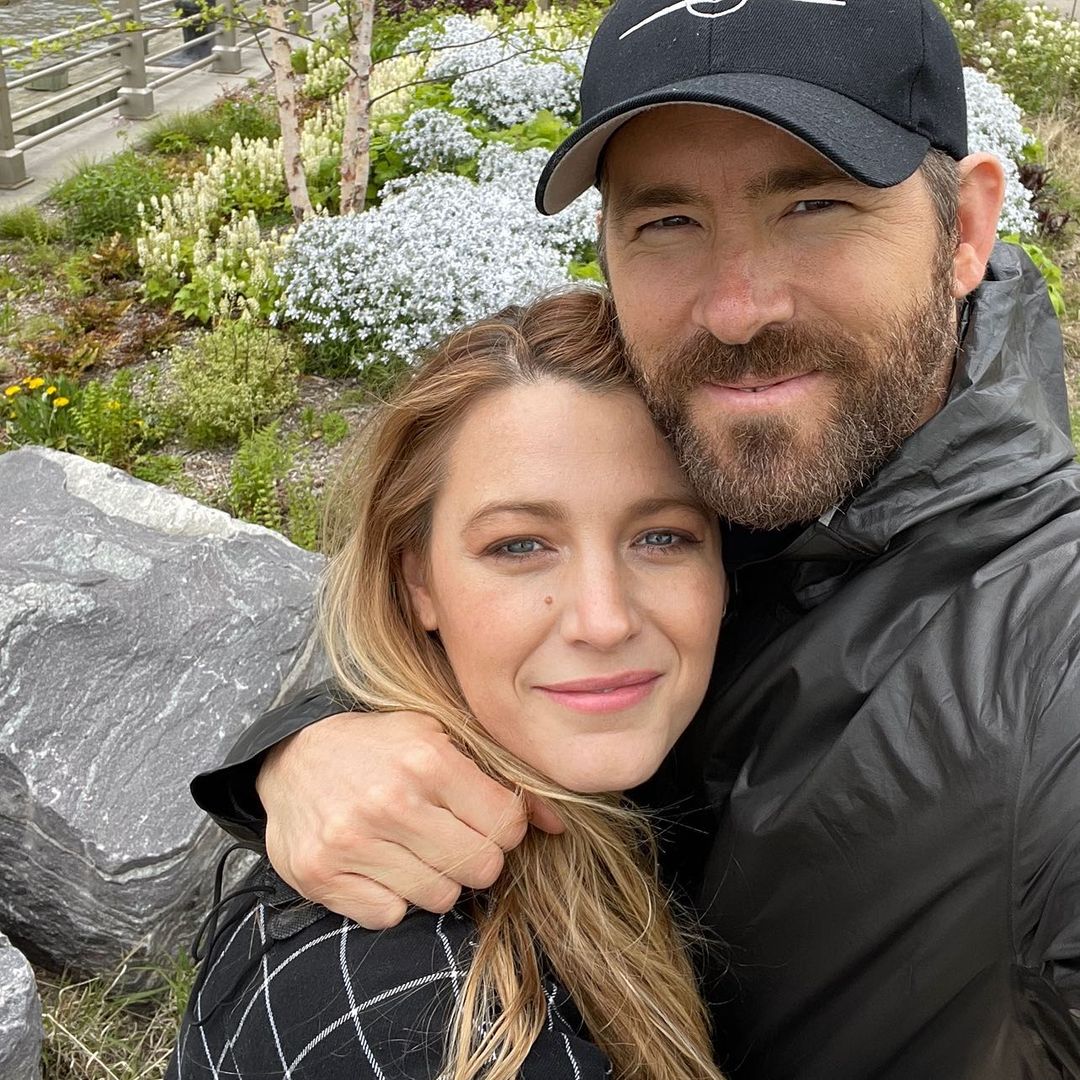 “We don’t talk enough about mental health and don’t do enough to destigmatise talking about it.

“But, as with this post, better later than never, I hope…” he concluded.

Australian actor and longtime frenemy Hugh Jackman commented on Reynolds’ post, saying: “Mate – your honesty is not only brave but, I’m positive will help countless others who struggle with anxiety too. Good on you!”

Reynolds said that he hopes him coming forward will help others who may be struggling with their own mental health.

Sun Jun 6 , 2021
Us Weekly has affiliate partnerships so we may receive compensation for some links to products and services. Maxi dresses are one of the first garments that we shop for when the weather starts warming up. We love wearing them with denim jackets in the spring and on their own once […]