Ryan Reynolds has once again had the last laugh.

The Deadpool star, 43, trolled Dwayne ‘The Rock’ Johnson, 48, after the former wrestler ripped open the metal front gates of his home when they wouldn’t open due to a power outage.

“Not my finest hour, but a man’s gotta go to work,” Johnson wrote via Instagram alongside a picture of his metal gates on the lawn next to his driveway. “We experienced a power outage due to severe storms, causing my front gate not to open. I tried to override the hydraulic system to open the gates, which usually works when power goes out — but this time it wouldn’t.

“Made some calls to see how fast I can get the gate tech on-site, but I didn’t have 45min to wait. By this time, I know I have hundreds of production crew members waiting for me to come to work so we can start our day. So I did what I had to do.

“I pushed, pulled and ripped the gate completely off myself. Tore it out of the brick wall, severed the steel hydraulics and threw it on the grass.”

After Johnson manually tore down the gate, his security team met the technicians and welders, who were “apparently in disbelief and equally scared” by what he had done.

Reynolds couldn’t help but make light of the situation, commenting on The Rock’s post, “The gate opened the OTHER way.” 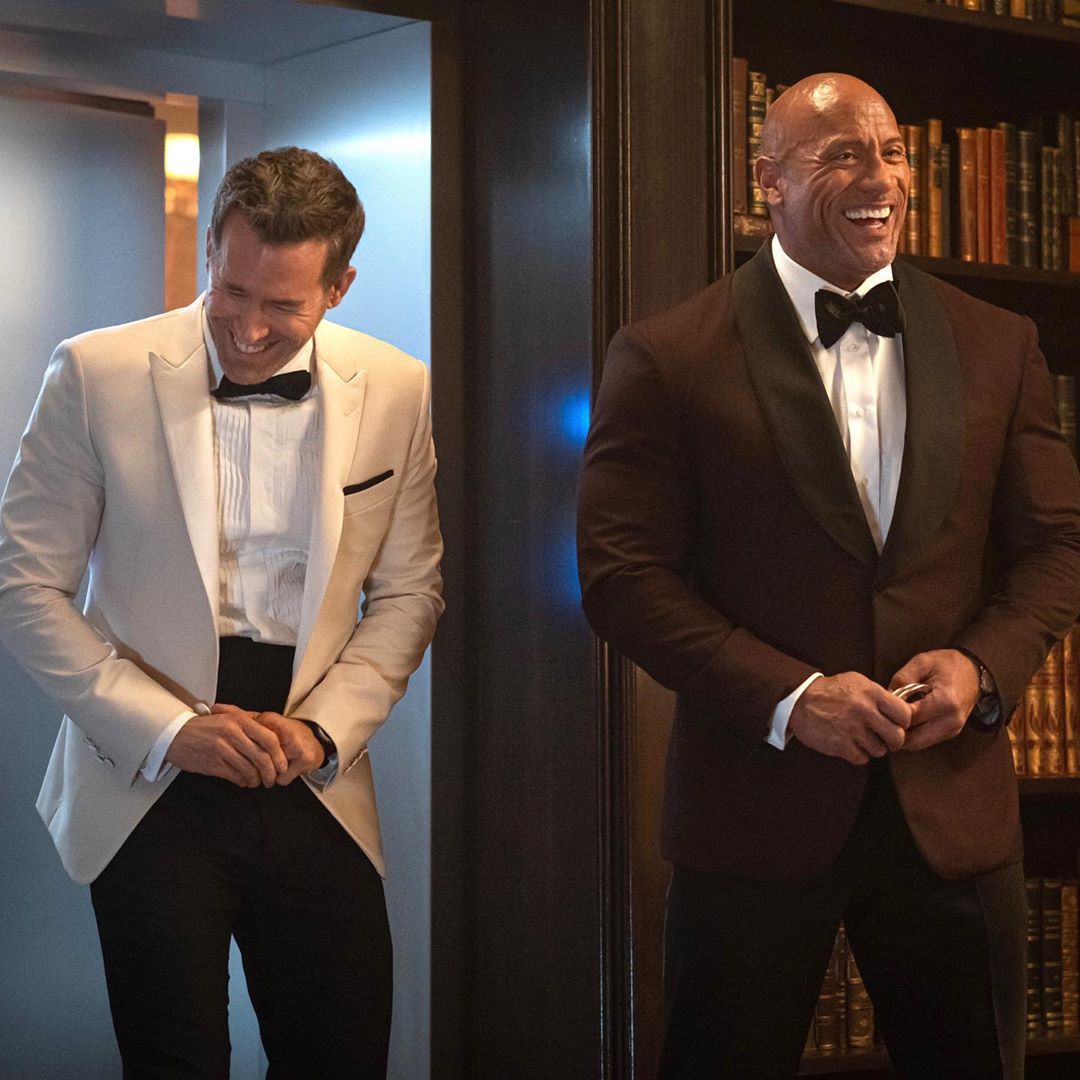 Meanwhile, Johnson — who recently recovered from COVID-19 — made another post to show workers fixing the gates, explaining that it took three men to lift just one gate.

“Well here’s the destruction I left behind after pulling my gates off myself and going to work,” he wrote. “… Jokes aside, THANK YOU to the techs and welders who mobilised very quickly in the morning to come over and take care of the destruction,” Johnson continued. “Thank you, gentlemen. Just one of those days where I wasn’t in the mood. We’ve all been there. #ripgates.”

Brielle Biermann: I Looked a 'Little Crazy' Before Getting Rid of Lip Fillers

Sun Sep 20 , 2020
Brielle Biermann exclusively told Us Weekly that she feels “like a whole new person” after getting rid of her lip fillers. Celebs Who Admitted They Got Plastic Surgery Read article The 23-year-old, who spoke to Us on Friday, September 18, while promoting season 8 of Don’t Be Tardy, is embracing […]