The Buffy actress, 44, who is celebrating 19 years of marriage with the actor, admitted to getting the date completely wrong. Gellar shared the blunder in an Instagram post, alongside a black and white photo from their wedding in 2002.

“Happy anniversary @realfreddieprinze today, tomorrow and any day after that I think might be our anniversary in the future.”

Her husband jokingly replied, “I’m sticking with tomorrow. I don’t care what they said.”

The couple first met on the set of 1997’s I Know What You Did Last Summer and began dating in 2000. They are the parents of two children — daughter Charlotte, 11, and son Rocky, nine. 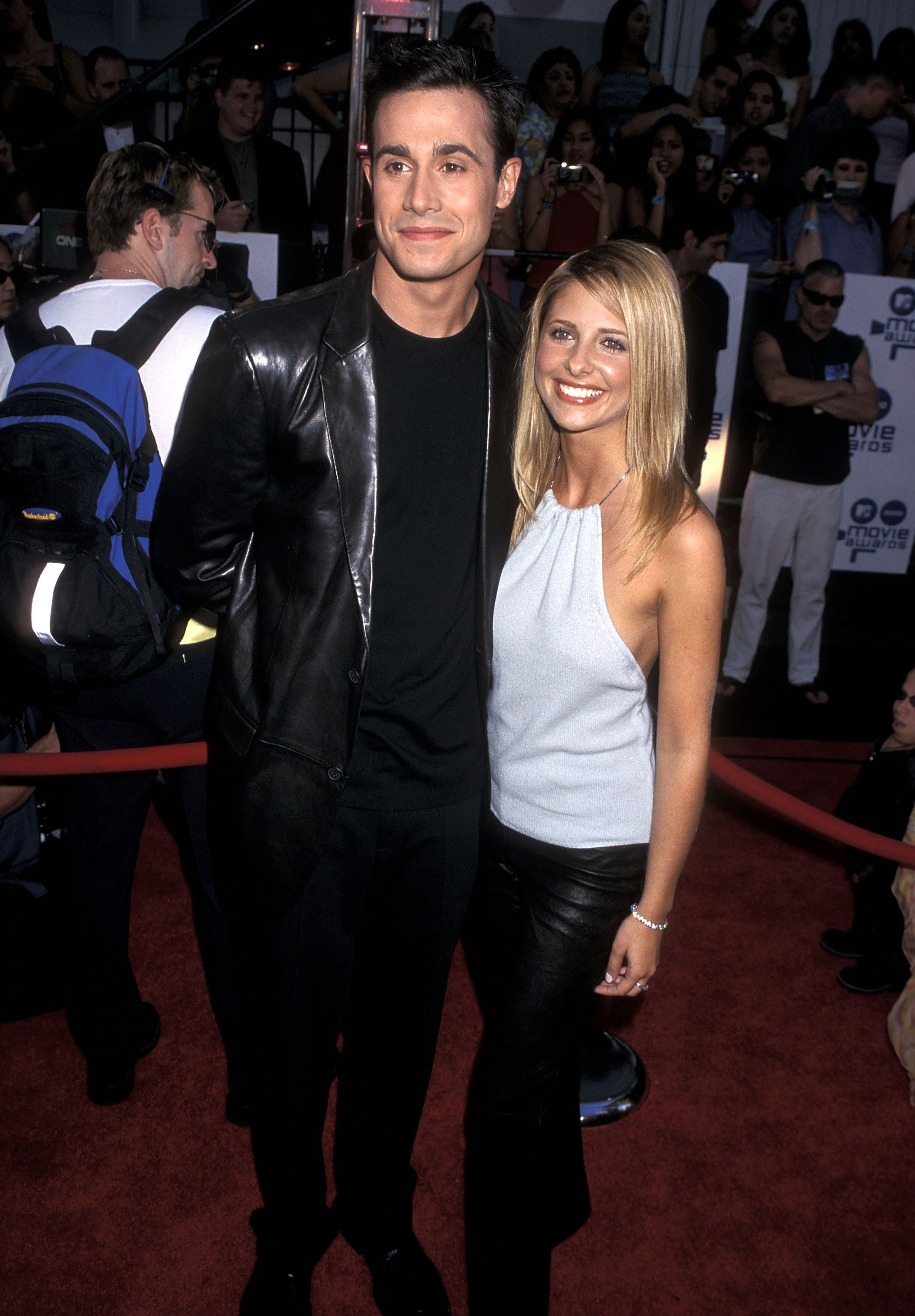 In a 2016 Facebook Live interview, Prince Jr. reflected on their first date.

“We sat down and she ate everything,” he said, “including a crab that they let walk across the counter, then kill while it was alive in some oil and said, ‘It’s popcorn, try.’ And she ate it without even blinking, and I was like, ‘Yo, my girl is legit.'”

Many years later, the She’s All That actor told People he only had eyes for her.

Fri Sep 3 , 2021
Us Weekly has affiliate partnerships so we may receive compensation for some links to products and services. We’re ready to enter full fall mode, but we’re not quite there yet. It’s relatively warm outside and the summer sun is still lingering, and there are sure to be chillier days ahead. […]