Nearly 20 years after School of Rock hit cinemas, former child star Rivkah Reyes has opened up about their experience following the release of the 2003 film.

The actor, who uses the gender-neutral pronouns they/them, landed the role of bass player Katie alongside Jack Black. But despite the film’s success, Reyes says the role ultimately led to a 10-year battle with bullying and addiction.

READ MORE: Jack Black drew a picture of Tracy Grimshaw and it ended up being ‘too rude’ for television

“Especially after production wrapped, when I first came back to school, people were really nice or really mean. There was no middle ground,” they told the New York Post on Tuesday, March 2. “I was literally followed around the school with people chanting School of Rock.”

Reyes hoped if they landed another major role, that they’d no longer be labelled as “the girl from School of Rock,” and “they’ll stop calling you Katie,” they told the outlet. The ongoing harassment from kids and strangers contributed to Reyes becoming “a raging addict,” forcing them to eventually overcome “a lot of demons.”

Despite the constant bullying and torment, Reyes said they never regretted their involvement in School of Rock and that the castmates still keep in touch. 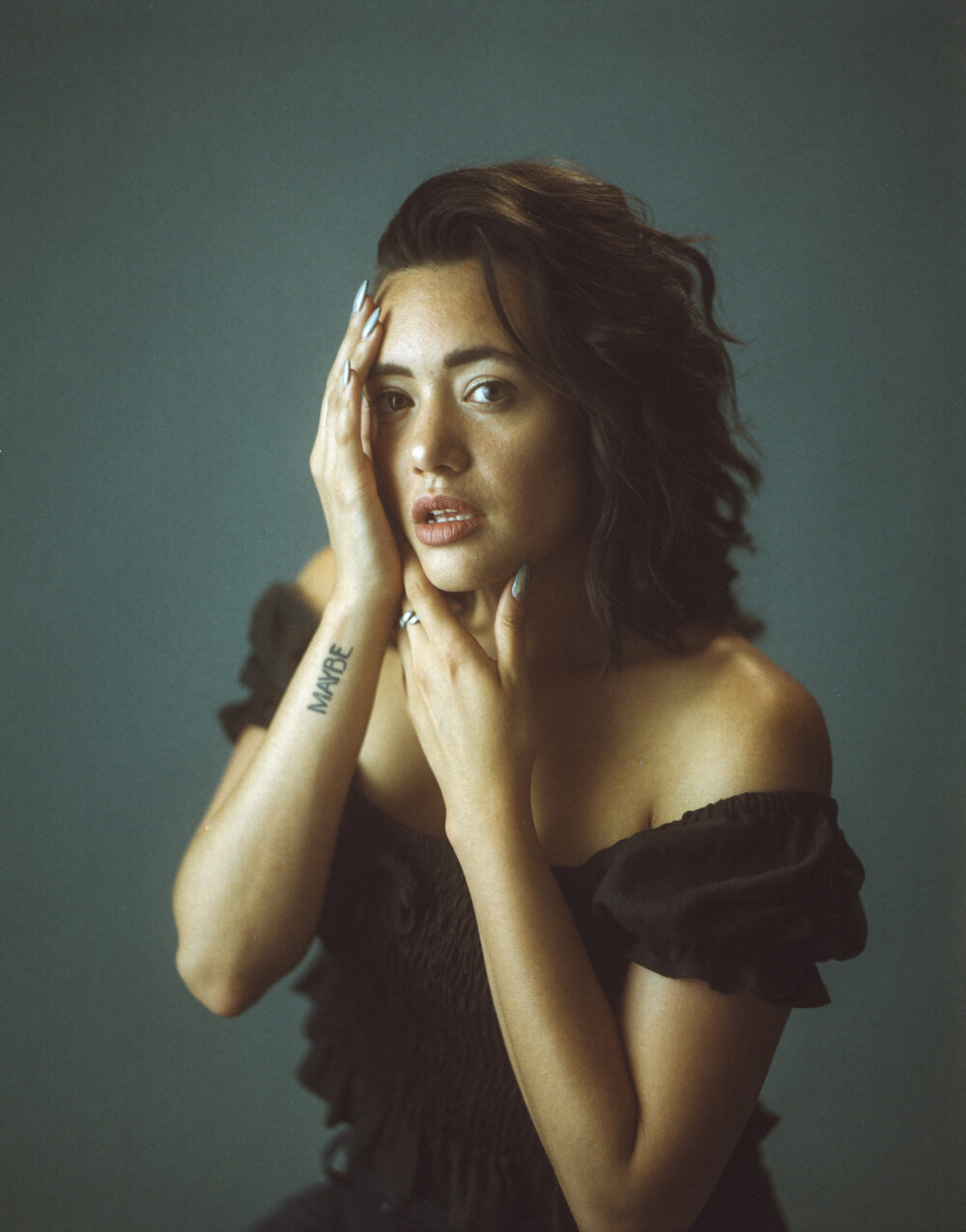 “It was nothing but love and support,” Reyes said of the experience. “I have never lost gratitude for that, or wish that I wasn’t part of it.”

The former child star had previously given insight into their past in a Medium article back in March 2020, revealing they had been in recovery from alcoholism and addiction for two years.

“From the age of 14, I used drugs, alcohol, sex, food, and self-harm to numb all of this pain,” they wrote at the time. “I’ve survived dozens of toxic relationships and three suicide attempts. I’m not saying all of this is because I played bass in a movie when I was a kid but because I spent over a decade terrified that I’d peaked at 10 years old. 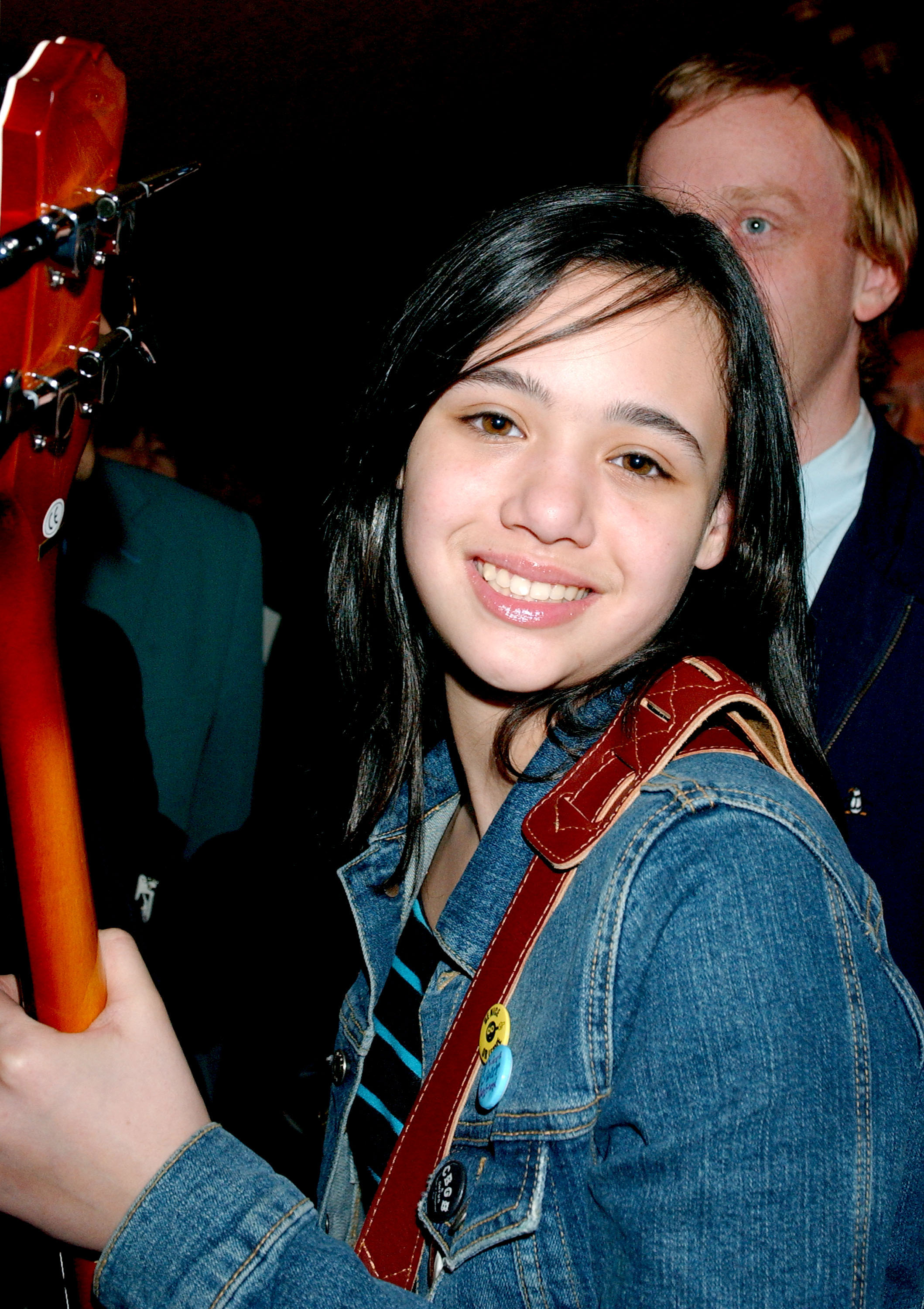 “Because kids are a–holes, I was bullied even more when I came back to school. I’ll never forget one girl who came up to me and asked me to sign her lunch card, then tore it up and threw it in the trash in front of me.

According to the Post, Black has also remained close with Reyes and has even given them tickets and backstage passes to his gigs in recent years.

For support and advice regarding bullying and mental health, visit Lifeline.org.au or call 13 11 14.

If you, or someone you know would like to talk to someone confidentially about addiction, contact Lifeline on 13 11 14 or visit Reach Out. In an emergency, call 000.

Wed Mar 3 , 2021
Telling her side. Meghan Markle fired back at claims that she “bullied” a palace adviser while serving as a working member of the royal family and residing in the United Kingdom. The Times reported on Tuesday, March 2, that it was approached by royal palace aides, who alleged that one […]