Scott Disick has splurged on an extravagant gift for his girlfriend Amelia Hamlin’s 20th birthday.

The 38-year-old reality star reportedly spent US$57,000 (approx. $74,862) on a vintage artwork on Wednesday at the ArtLife Gallery Pop-Up in Miami, according to TMZ.

According to the piece’s listing on Artsy, the print’s sizing sits at 40.6 centimetres tall by 50.8 centimetres wide.

READ MORE: Scott Disick opens up to ex Kourtney Kardashian about his split from Sofia Richie

ArtLife, the gallery that sold the painting, said the photographer is known for “seeking to capture the flamboyant life of the rich and famous” and has contributed to Vogue, Playboy, Queen, Nova, Marie-Claire and Elle.

“Known for the dramatic lighting and unconventional poses of his models in his photographs, Newton’s work has been characterised as obsessive and subversive, incorporating themes of sadomasochism, prostitution, violence, and a persistently overt sexuality into the narratives of his images,” the gallery said on their Instagram.

Hamlin has been linked to Disick since October 2020, when they were spotted arriving at Kendall Jenner’s birthday party together.

They were also seen together again in November 2020.

The couple became Instagram-official in February 2021 with Hamlin posting a photo of red roses on her Instagram story after Disick shared a series of couple shots on his own Instagram account.

The 20-year-old model is the daughter of reality star Lisa Rinna and actor Harry Hamlin.

In May, Hamlin posted a birthday tribute to her boyfriend on her Instagram page.

“happy birthday my love. you light up my life, and make my world better,” she wrote. 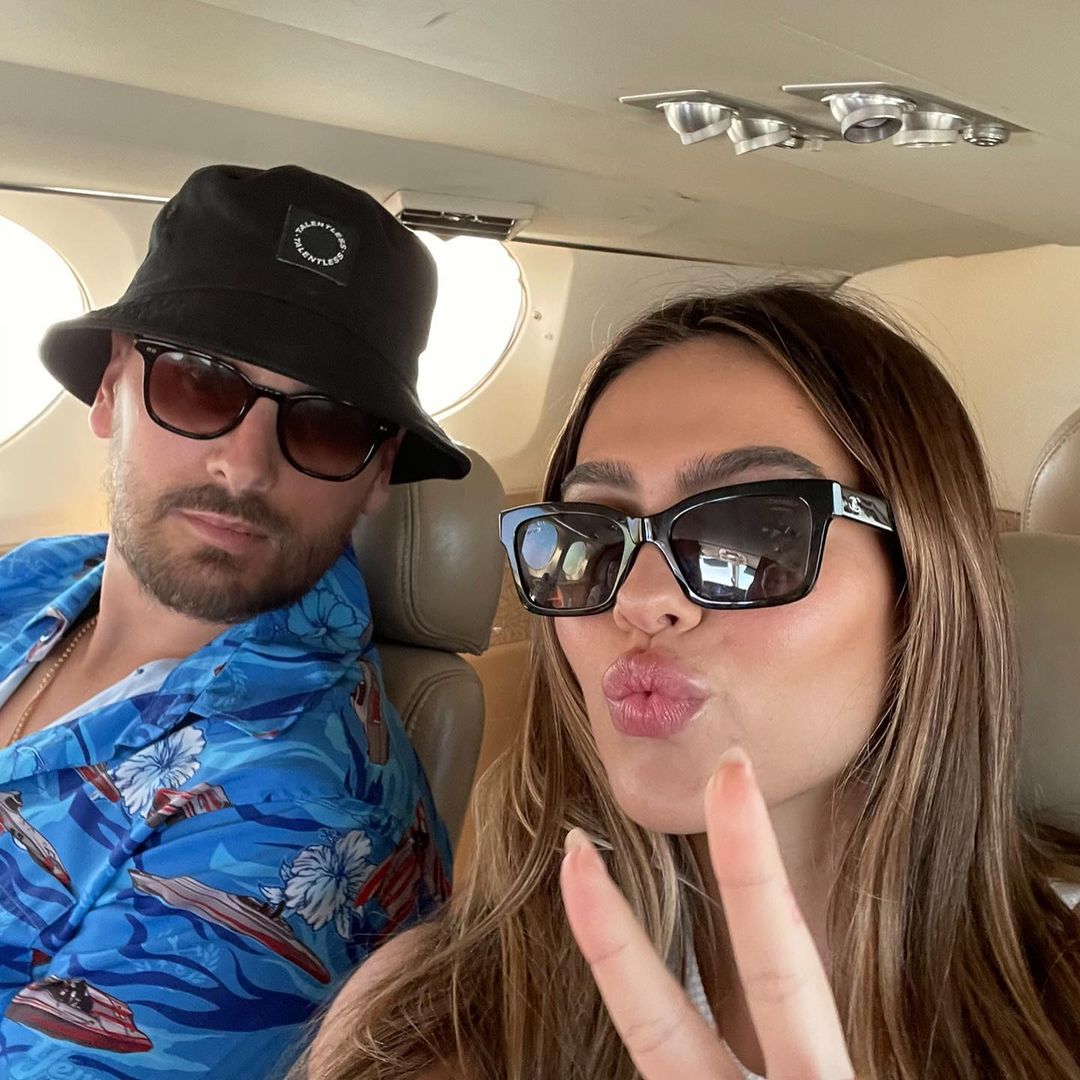 “i can’t imagine what i would do without you. thank you for being you. the most caring, loving, special person on this planet. i’m so lucky. i’m so blessed to have met you. i love you 🤍🥺🤍”

The happy couple celebrated Hamlin’s birthday over the weekend with an elaborate dinner at Papi Steak, a restaurant in Miami Beach, which included a gold five-tier cake and a diamond-encrusted cross necklace gifted to Hamlin by Disick.

Thu Jun 17 , 2021
A hot take? Garcelle Beauvais surprised her costars on the Wednesday, June 16, episode of The Real Housewives of Beverly Hills after she suggested that Erika Jayne didn’t need to file for divorce from her older husband, Tom Girardi. Erika Jayne Subpoenaed in Tom Girardi Case Months Before Divorce: Timeline […]