Shakira’s new single has taken social media by storm, but not necessarily because of its tune — nor lyrics.

On July 12, the ‘Hips Don’t Lie’ hitmaker changed the header and icon photos on her Twitter profile to a gradient mix of pink, orange and white.

RELATED: Mark Wahlberg had to eat 11,000 calories a day for two weeks to transform his body for role in Stu

That particular colour combination also happens to represent the lesbian pride flag, and, naturally, the 44-year-old’s fans then became convinced she was coming out.

In response to a tweet about Shakira’s new single, which said, “Shakira is coming!”, one Twitter user wrote, “Congrats to Shakira on coming out as a lesbian <3”

Another Twitter user said: “Shakira is coming? yeah coming OUT, I know a lesbian flag when I see one babe.”

“I’m gonna pass out why did Shakira change her icon to a blurred lesbian flag and saying nothing,” another Twitter user wrote.

It was, however, pointed out by other fans that the chosen colour palette was similar to the cover art of her new single, ‘Don’t Wait Up,’ which was released on Friday.

A day later, the songstress changed her Twitter profile imagery to the cover art for ‘Don’t Wait Up.’

“She lasted only for a day but she will be dearly missed 😔 RIP Shakira lesbian era,” one fan mourned on Twitter. 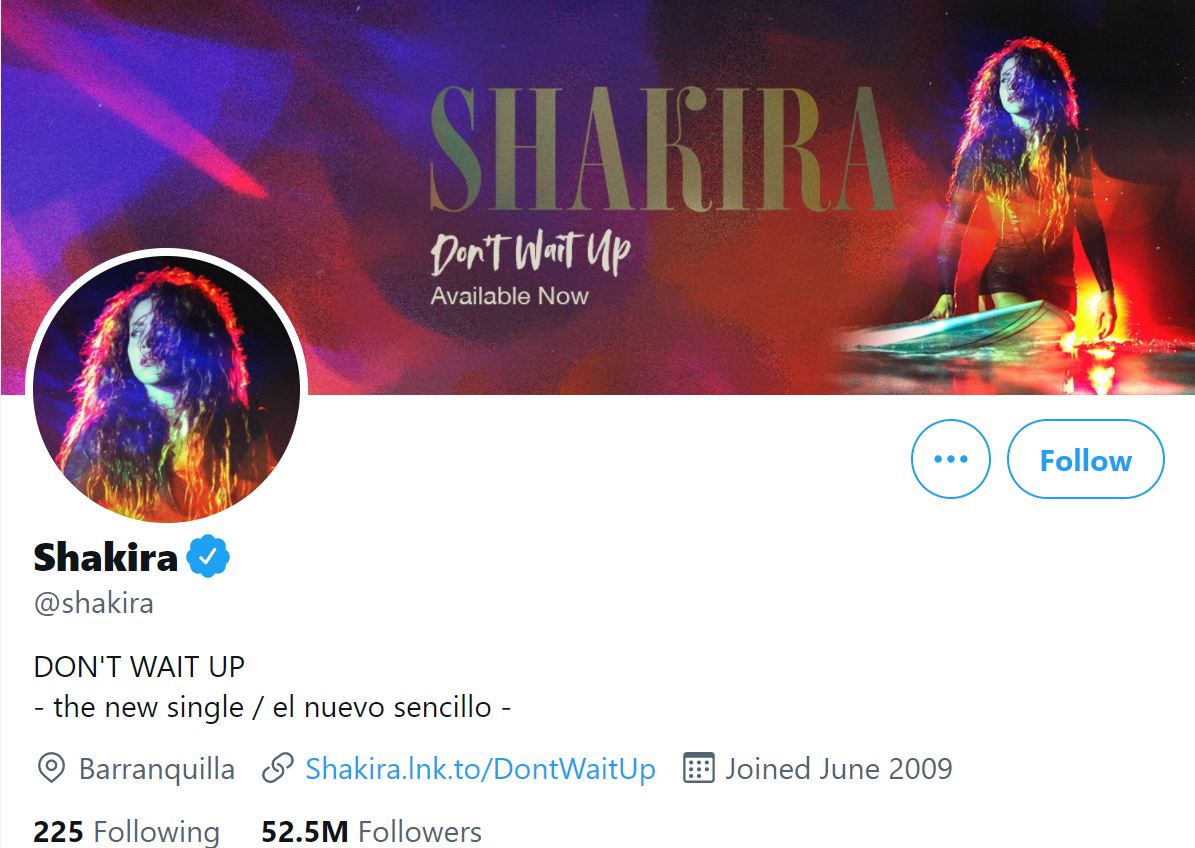 The three-time Grammy-winning singer, who has two children with 34-year-old Barcelona professional footballer Gerard Pique, has yet to address the speculation.

Sat Jul 17 , 2021
Biz Markie, the rapper best known for the hit song “Just a Friend,” died on Friday, July 16. He was 57. Celebrity Deaths in 2021 Read article “We are grateful for the many calls and prayers of support that we have received during this difficult time,” a rep for the […]