Shia LaBeouf is seeking professional help after being accused of abuse by multiple women, according to his lawyer.

Earlier this month, the Holes actor’s ex-girlfriend FKA Twigs filed a lawsuit against him, alleging he physically and sexually assaulted her. A few days later, Australian singer Sia tweeted that she had also been hurt by LaBeouf, saying: “I too have been hurt emotionally by Shia, a pathological liar, who conned me into an adulterous relationship claiming to be single.”

In a response to the New York Times, LaBeouf said he has “no excuses for my alcoholism or aggression, only rationalisations.” Now it sounds like he’s trying to move forward and get help.

“Shia needs help and he knows that,” LaBeouf’s attorney said to Variety on Dec. 24. “We are actively seeking the kind of meaningful, intensive, long-term inpatient treatment that he desperately needs.”

In the past, the former child star who shot to fame on Disney show Even Stevens has struggled with substance abuse and suffered several public breakdowns.

Twigs recently opened up about her relationship with LaBeouf in an interview with The New York Times.

“What I went through with Shia was the worst thing I’ve ever been through in the whole of my life,” Twigs said, also saying she “thought her account would not be taken seriously.” 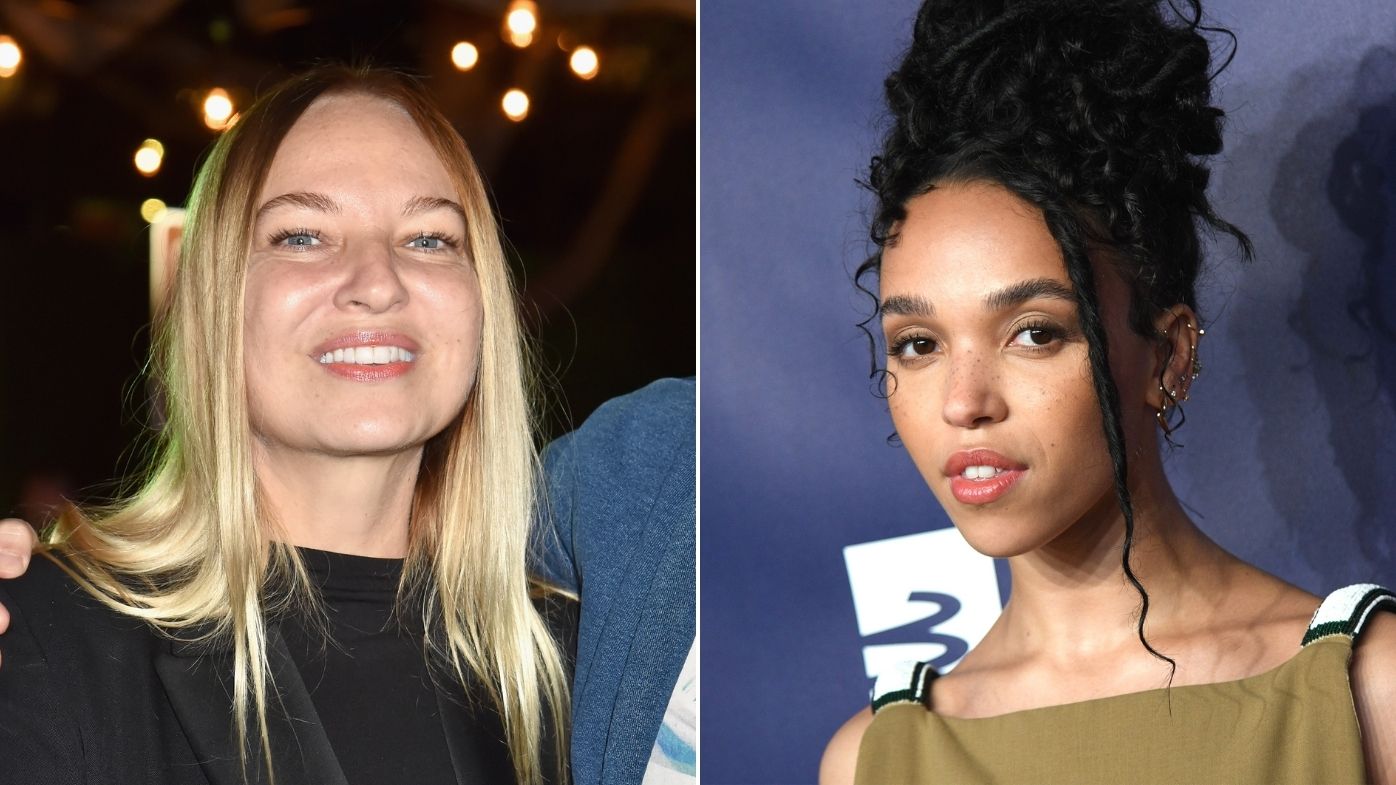 LaBeouf responded to the claims in an email to The Times saying, “I’m not in any position to tell anyone how my behaviour made them feel. I have no excuses for my alcoholism or aggression, only rationalisations.”

“I have been abusive to myself and everyone around me for years. I have a history of hurting the people closest to me. I’m ashamed of that history and am sorry to those I hurt. There is nothing else I can really say.”

Sat Dec 26 , 2020
Us Weekly has affiliate partnerships so we may receive compensation for some links to products and services. Gearing up for the winter? We’re right there with you! It’s all about being prepared before the cold weather hits, which means a new coat may be on the horizon. We’ve been looking […]