According to a report from Bild, a German publication, Fischbacher is “terminally ill with pancreatic cancer.”

The illusionist is reportedly at his Las Vegas home following a “12-hour operation” to remove a malignant tumour. He was “released from a clinic at his own request” and is currently being monitored by two hospice workers.

“I take my brother with me in every one of my prayers and I am deeply connected to him,” Fischbacher’s sister, who is currently unable to visit him due to the coronavirus pandemic, said to Bild.

The news comes only nine months after his partner, Roy Horn, died at 75 from complications surrounding coronavirus. 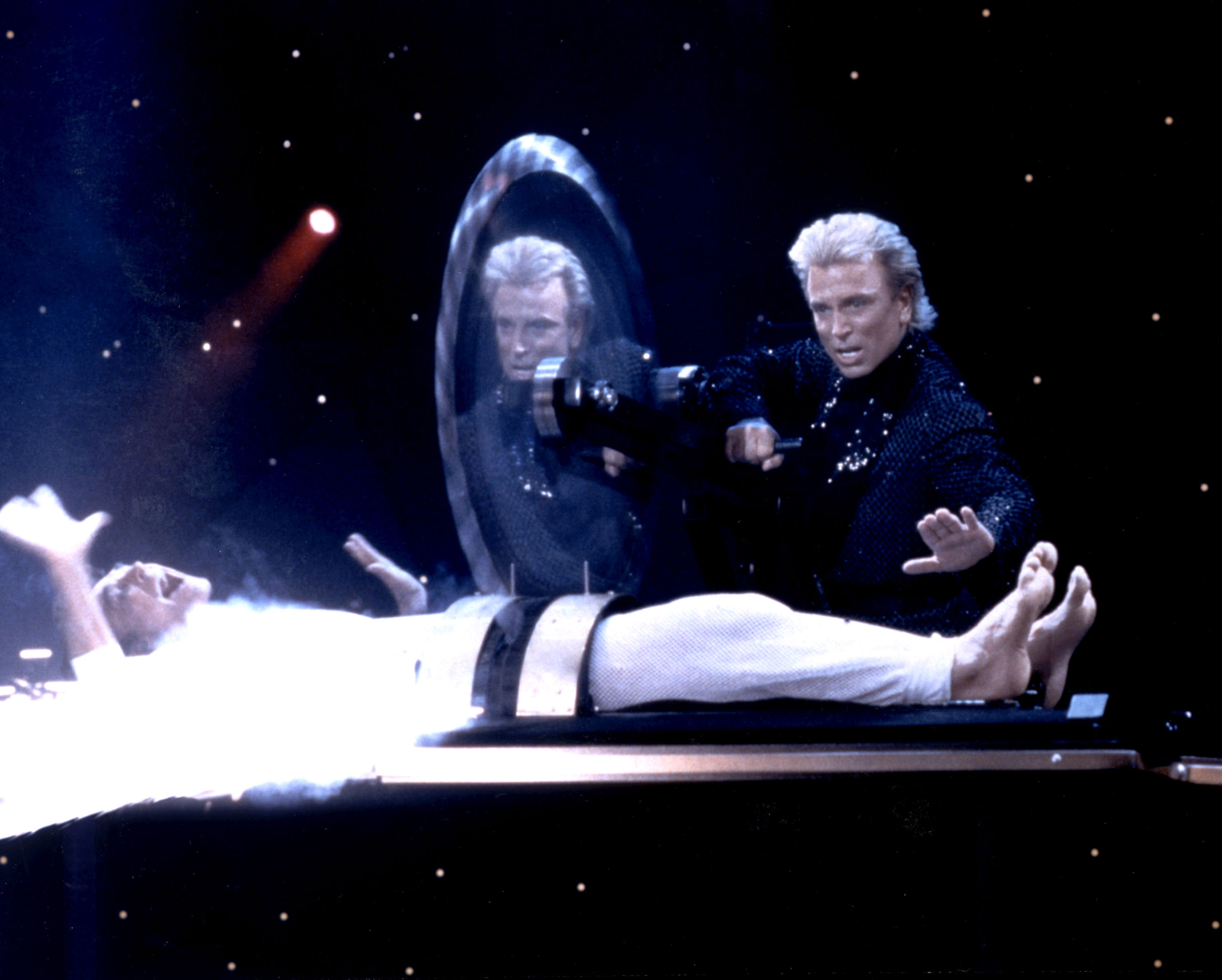 “Today, the world has lost one of the greats of magic, but I have lost my best friend,” he said. “From the moment we met, I knew Roy and I, together, would change the world. There could be no Siegfried without Roy, and no Roy without Siegfried. Roy was a fighter his whole life including during these final days. I give my heartfelt appreciation to the team of doctors, nurses and staff at Mountain View Hospital who worked heroically against this insidious virus that ultimately took Roy’s life.” 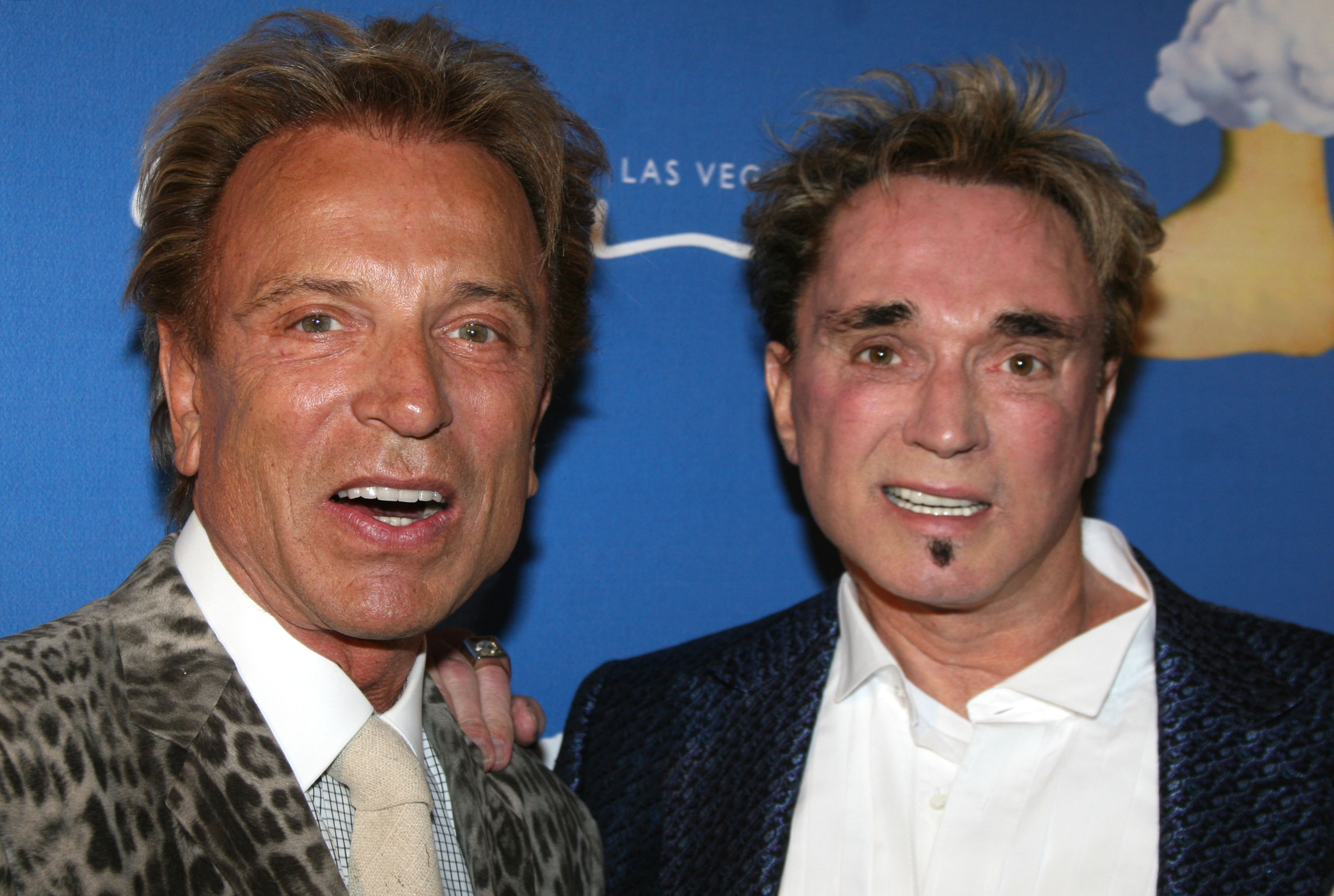 The entertainers are known for their elaborate performances in Las Vegas, performing for over a decade and enacting dangerous tricks involving tigers and big cats.

The pair were both born in Germany and met each other while working on a cruise ship in 1957.

Tue Jan 12 , 2021
Getting real. Rachel Uchitel is opening up about her relationship with then-married Tiger Woods 10 years after it first made headlines. Stars Who Have Bared Their Souls About Their Struggles Read article Woods, 45, was married to Elin Nordegren when he was was accused of having affairs with multiple women, […]