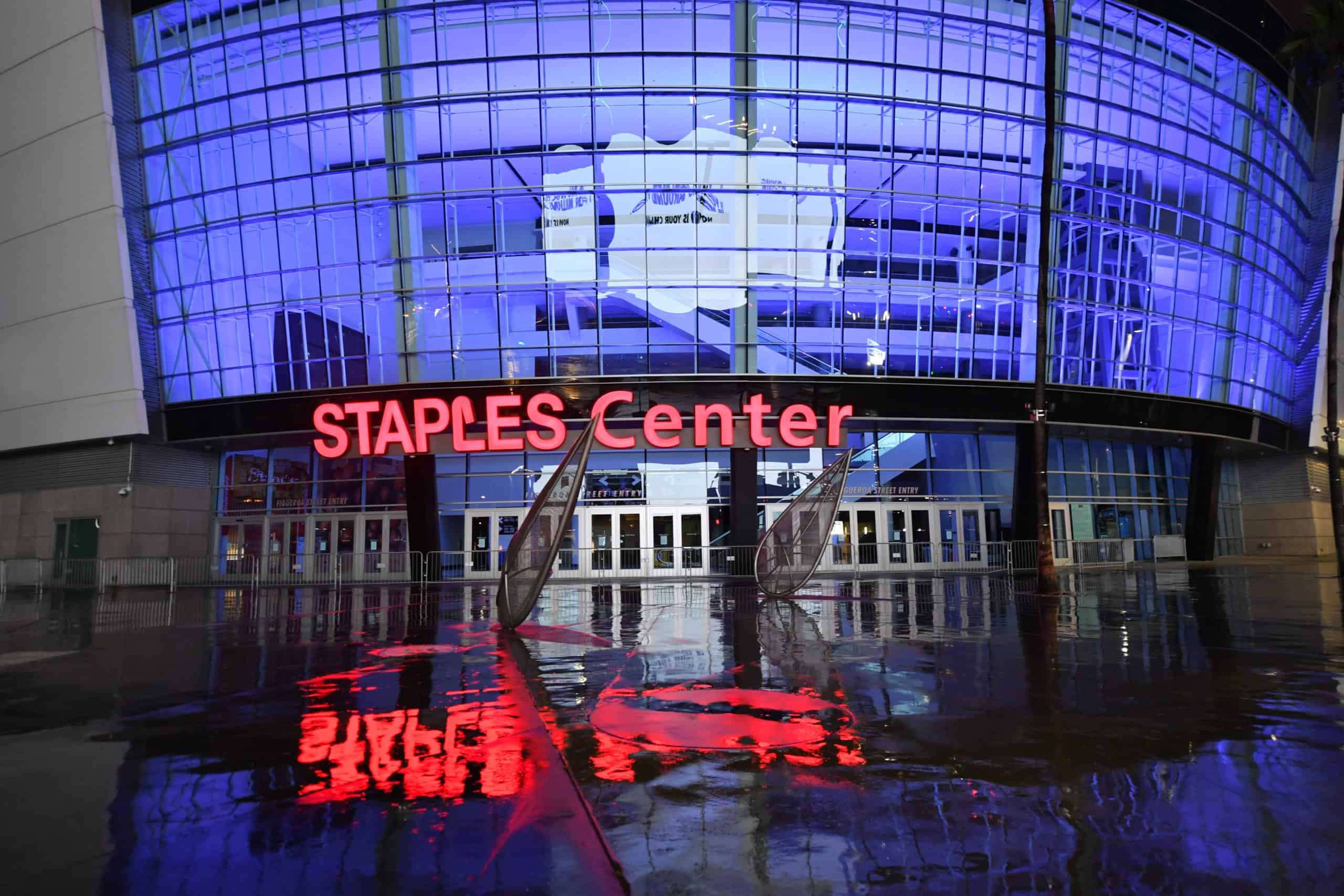 All good things must come to an end! Since 1999 the home of the Los Angeles Lakers, Los Angeles Clippers, and Los Angeles Sparks has been the Staples Center. However, a new deal is putting an end to that and changing the name. According to The Los Angeles Times, the venue’s new name will be Crypto.com Arena. It will be in effect for 20 years under a deal between the Singapore cryptocurrency exchange and AEG, the owner and operator of the arena.

Crypto.com dropped big bucks to make this deal happen. Reports say they paid more than $700 million for the naming rights. Crypto.com’s chief executive, Kris Marszalek, spoke out about the deal, saying he hopes people see it as a sign of the times. “In the next few years, people will look back at this moment as the moment when crypto crossed the chasm into the mainstream,” Kris said via phone.

Kris continued stating, “This is just such a brilliant move from the guys at AEG because the next decade belongs to crypto,” he said. “And this positions L.A. and this particular venue right at the center of it.” Reports also say that Crypto.com paid more than five times as much for the rights to L.A.’s arena than in the past. However, Kris isn’t phased about the large investment. He explained, “There’s not a shadow of doubt in my mind that it was worth it. My level of conviction is 100%.”

The arena’s new logo will debut on Christmas when the Lakers play against the Brooklyn Nets. The remaining Staples Center signage will be replaced with the signage bearing the new name by June 2022. Roomies, drop a comment and let us know how do you feel about the upcoming name change?

The post Staples Center Will Be Renamed Crypto.com Arena, New Logo Will Debut On Christmas Day appeared first on The Shade Room.

Wed Nov 17 , 2021
The City Girls, as a group are officially OVER – MTO News has confirmed. And the breakup between the two lifelong friends, has been coming for many years. MTO News spoke with multiple people close to the ladies, who confirmed that JT and Careesha constantly argued about two things – […]