Steven Soderbergh is working on a sequel to his hit 1989 drama Sex, Lies and Videotape with Andie MacDowell and Laura San Giacomo agreeing to reprise their roles as sisters.

Soderbergh disclosed the project at the conclusion of a recent interview with Filmmaker Magazine that was mostly devoted to a discussion of the production of his dramedy Let Them All Talk, which was shot aboard the Queen Mary 2.

Sex, Lies and Videotape was Soderbergh’s first feature film and premiered at the 1989 Sundance Film Festival, where it won an audience award. At the Cannes Film Festival, it won the Palme d’Or and the FIPRESCI Prize, with James Spader getting the best actor award. Soderbergh was nominated for an Academy Award for original screenplay.

Soderbergh was asked about the work he’s done during the pandemic while living in Tribeca and responded, “When I thought about Sex, Lies and Videotape, I realised that what I wanted to see is a movie about the two sisters 30 years later. One of them has had a child who is about the same age that she was in the original. Both Andie [MacDowell] and Laura [San Giacomo] have agreed to come on.”

In the movie, MacDowell’s character is unhappily married to a Louisiana lawyer, portrayed by Peter Gallagher, who is having an affair with her sister. Spader’s drifter character, the lawyer’s college friend who videotapes interviews with women, strikes up a relationship with MacDowell that leads to her marriage breaking up.

CELEBRITY: All the times Mary Steenburgen’s son Charlie McDowell trolled her by pretending actress Andie MacDowell was his mother 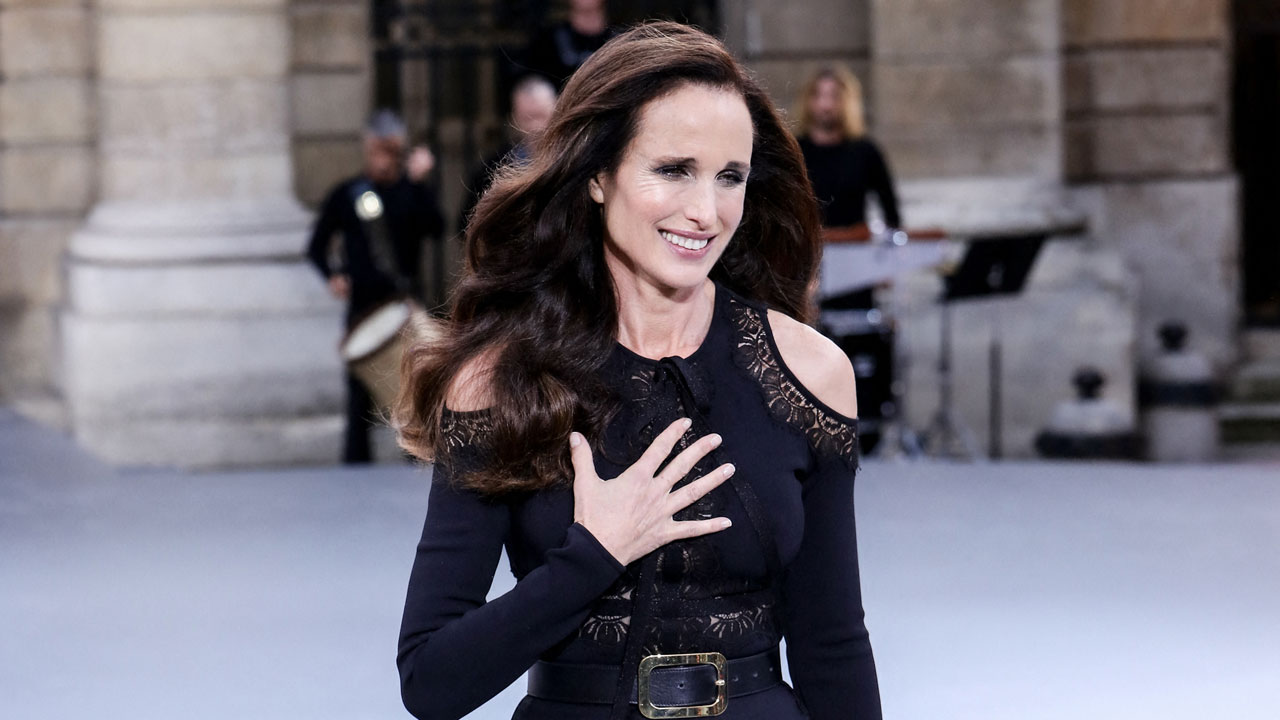 Soderbergh gave no other details about the sequel and also revealed that he’s re-editing his second film, the 1991 mystery-thriller Kafka, starring Jeremy Irons. He explained that he got back the rights to seven of his films and plans to put them out as a set with the original versions and the re-edited versions.

“You know I don’t read what critics write about my films anymore, but in those days I did, and when I looked at Kafka again, I thought they didn’t see what was there,” he explained. “It’s a young man’s film, and it’s far from perfect, but it’s also a much more ambitious film than Sex, Lies. And I think you can see in it the kind of career I would go on to have.”

Kelly Clarkson's Ex Brandon Seeking $436k a Month Amid Divorce: What We Know

Fri Dec 11 , 2020
Kelly Clarkson’s split from Brandon Blackstock is providing the singer with a lot of material for her next album as the pair battle it out in court. Clarkson and Blackstock tied the knot in October 2013 after two years together. “I’m too happy. He’s ruining my creativity,” she gushed to […]