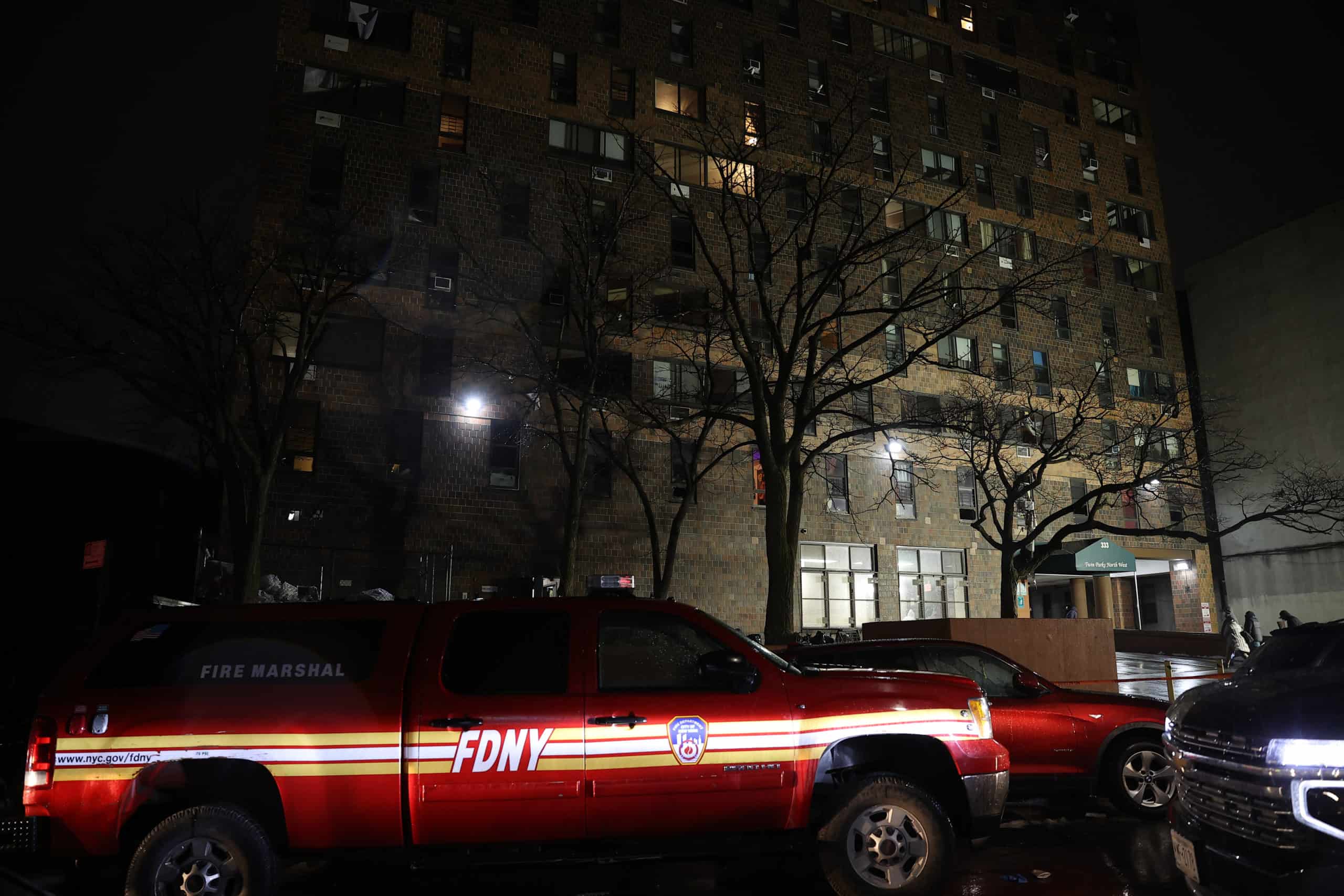 This past Sunday over a dozen people lost their lives in the deadly fire that took place in the Bronx area of New York City, Originally it was announced that 19 people were deceased due to the fire, however, officials later provided an update and said that there were a total of 17 people who passed away. There were at least five dozen others that were injured due to the fire. Now two of the survivors have become the first ones to file a lawsuit following the fire.

According to ABC 7 New York, the two survivors, who are also a couple, is suing the building’s landlords. They say the landlords were aware of the “defective conditions” and failed to keep up with the conditions.

In the lawsuit, which was filed on behalf of Rosa Reyes and Felix Martinez, it states that they suffered serious injuries as a result of the fire. They are seeking $1 billion in damages from the owners of the building, as well as the managers.

The news outlet reports that in the lawsuit, the survivors also accused the landlords of failing to:

There was also a parallel filing made by the couple where they sued the city and alleged that the Department of Buildings paid “lip service to safety issues and fire issues and are responsible for the resulting injuries and deaths.”

The NYC Law Department and the Bronx Park Phase II Preservation, LLC responded to ABC 7 New York and expressed their heartbreak about the tragedy and acknowledged the ongoing investigation into the incident.

The NYC Law Department said, “There is an active investigation into this tragic incident. We’ll review the claim.” While the Bronx Park Phase II Preservation, LLC said they “are cooperating fully with the Fire Department and other agencies as they continue to investigate.”

The post Survivors Of The Deadly Bronx Fire File A $1 Billion Lawsuit Against The Building’s Landlords (Update) appeared first on The Shade Room.

We Have PICTURES From The Funeral Of Deceased Rapper KOLLEGE KIDD!!

Thu Jan 13 , 2022
Raysean Autry, co-founder of the Kollege Kidd hip hop blog and social media channels, passed away two weeks ago, after a hard-fought battle with COVID-19, MTO News reported.  Yesterday the media entrepreneur was laid to rest. Here are some pictures: Raysean’s brother Richard Autry, with whom he co-founded Kollege Kidd, […]