Actress Susan Sarandon has spoken out about her relationship with late musician David Bowie.

In an interview with You Magazine, the Oscar winner, 75, opened up about her last conversations with the entertainer, who passed away in 2016 at the age of 69.

READ MORE: ‘What happened when I told my boyfriend I wanted an open relationship’

“I was fortunate enough to be closer to him right before he died, the last couple of months. He did find me again,” Sarandon told the publication.

“We talked to each other and said some things that needed to be said.”

Sarandon and Bowie quietly dated for several years after first meeting each other when they were both starring in 1983’s The Hunger. 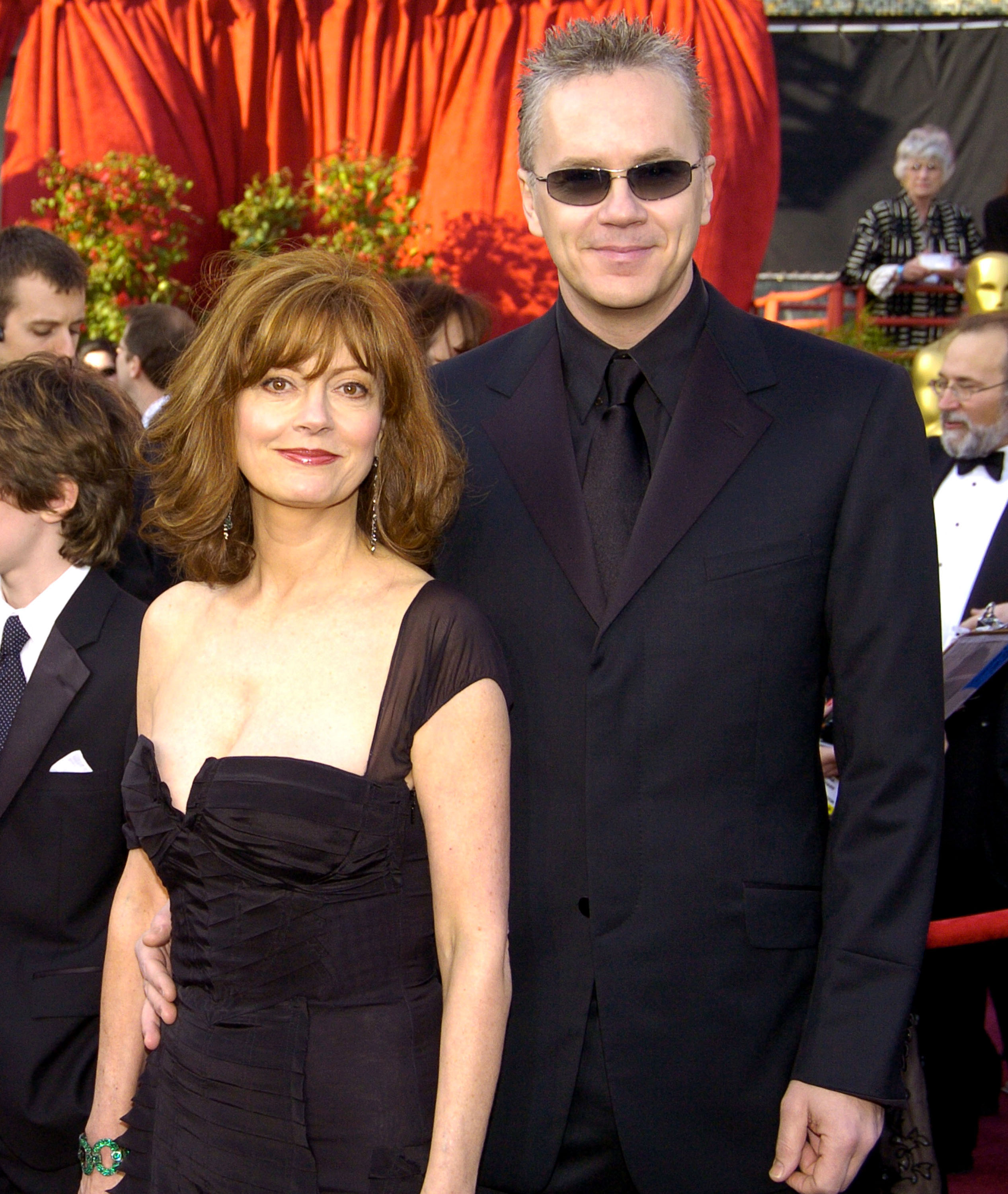 “I love his wife Iman, someone who was so equal in stature to him. That was clearly who he was destined to be with. And I’ve kept in touch with her,” Sarandon said.

The Thelma & Louise star says she felt “so fortunate to be able to see him when he told me what was going on with him” in-person one month before he passed away, in December 2015.

Their face-to-face meeting, however, was not the last time the duo spoke — though Sarandon admitted to the magazine that her last phone conversation with Bowie was a blur. 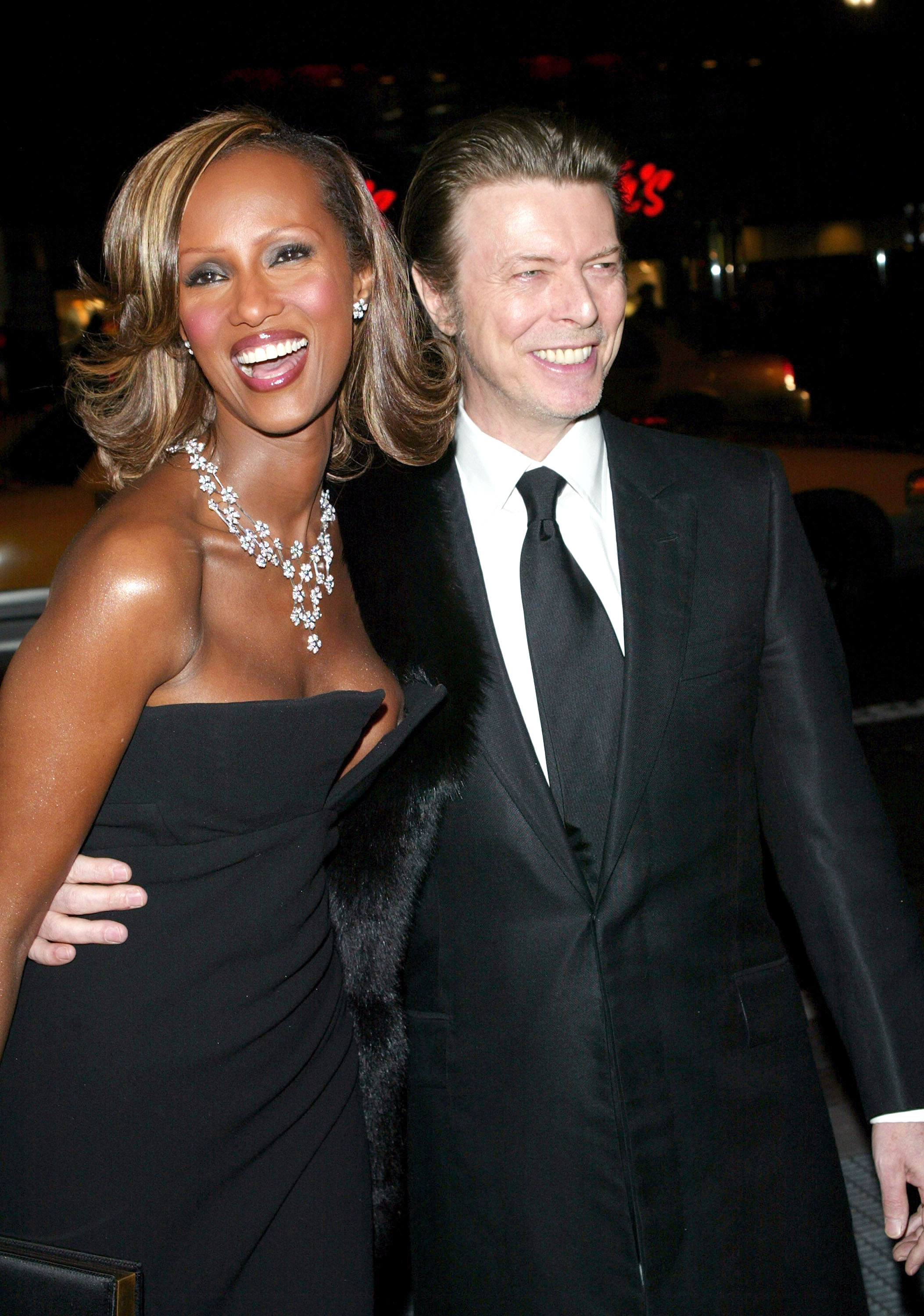 When Bowie and Sarandon spoke for the last time, she was in Lesbos in the Greek islands on a trip highlighting the refugee crisis, and had taken some sleep medication, which made her brain muddled.

“I wasn’t sleeping so I took a pretty strong sleep aid. And I had this dream that David had called me and that we’d had this conversation,” Sarandon said.

“Then later I thought, Did he actually call me? And I went to my phone and he had. But I have no recollection of what that conversation was.”

Bowie passed away a week later.

“It’s all so frustrating,” Sarandon said.

“There was a double rainbow in New York on the day that David Bowie passed.”

Mon Oct 18 , 2021
Us Weekly has affiliate partnerships so we may receive compensation for some links to products and services. Winter may be showing signs of winding down, but that hasn’t stopped Us from shopping for sweaters! We wear our knits year-round — yes, even in the summer — so they’re always a […]