A New York man has been arrested in connection with an unprovoked assault against Rick Moranis that occurred after the 67-year-old actor was walking near Central Park in October.

New York City police said 35-year-old Marquis Ventura, whom authorities listed as homeless, was arrested on Saturday afternoon. It wasn’t known if Ventura had retained a lawyer who could comment.

Moranis, known for his work in the 1980s sketch comedy series Second City Television and roles in movies such as Ghostbusters, Spaceballs and Honey I Shrunk the Kids, was walking on a footpath near Central Park on the morning of October 1 when he was attacked.

Video released by police showed a man wearing a black “I (heart) NY” sweatshirt hit Moranis with a sucker punch and knock him to the ground. 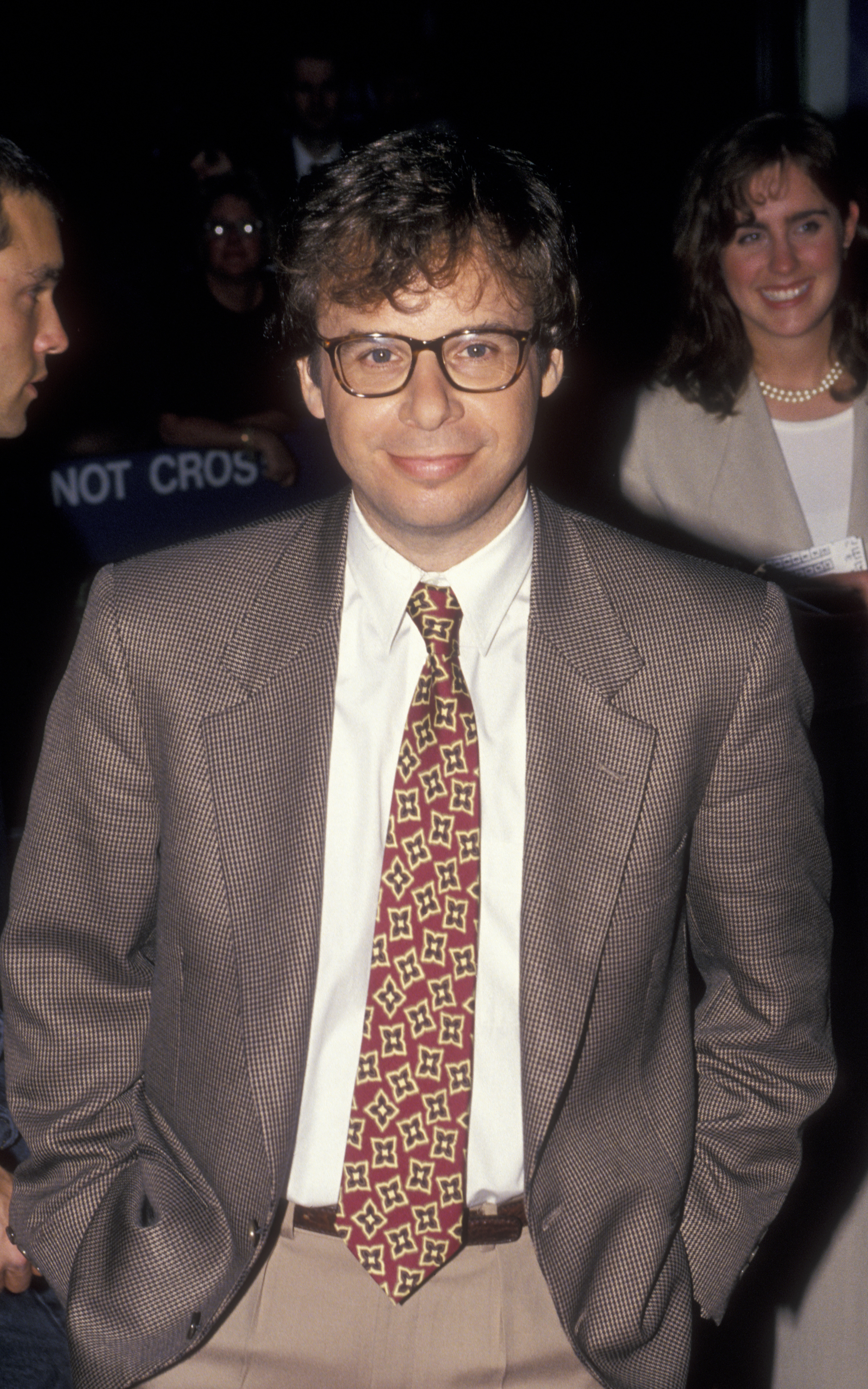 Police didn’t identify Moranis at the time, but Moranis’s representative, Troy Bailey, confirmed the actor had been attacked. Police characterised it as a “random, unprovoked assault.”

Moranis shot to fame in the 1980s but put acting aside in the late 1990s to focus on raising his children, but has made the occasional TV and film appearance.

Pets in the White House Through the Years

Sun Nov 15 , 2020
Even first families are pet lovers! From the earliest days of the United States government, presidents have brought furry friends along to the White House. While many U.S. leaders have kept their pets to the traditional cat or dog, politicians dating back to the 1700s owned more exotic companions, like […]