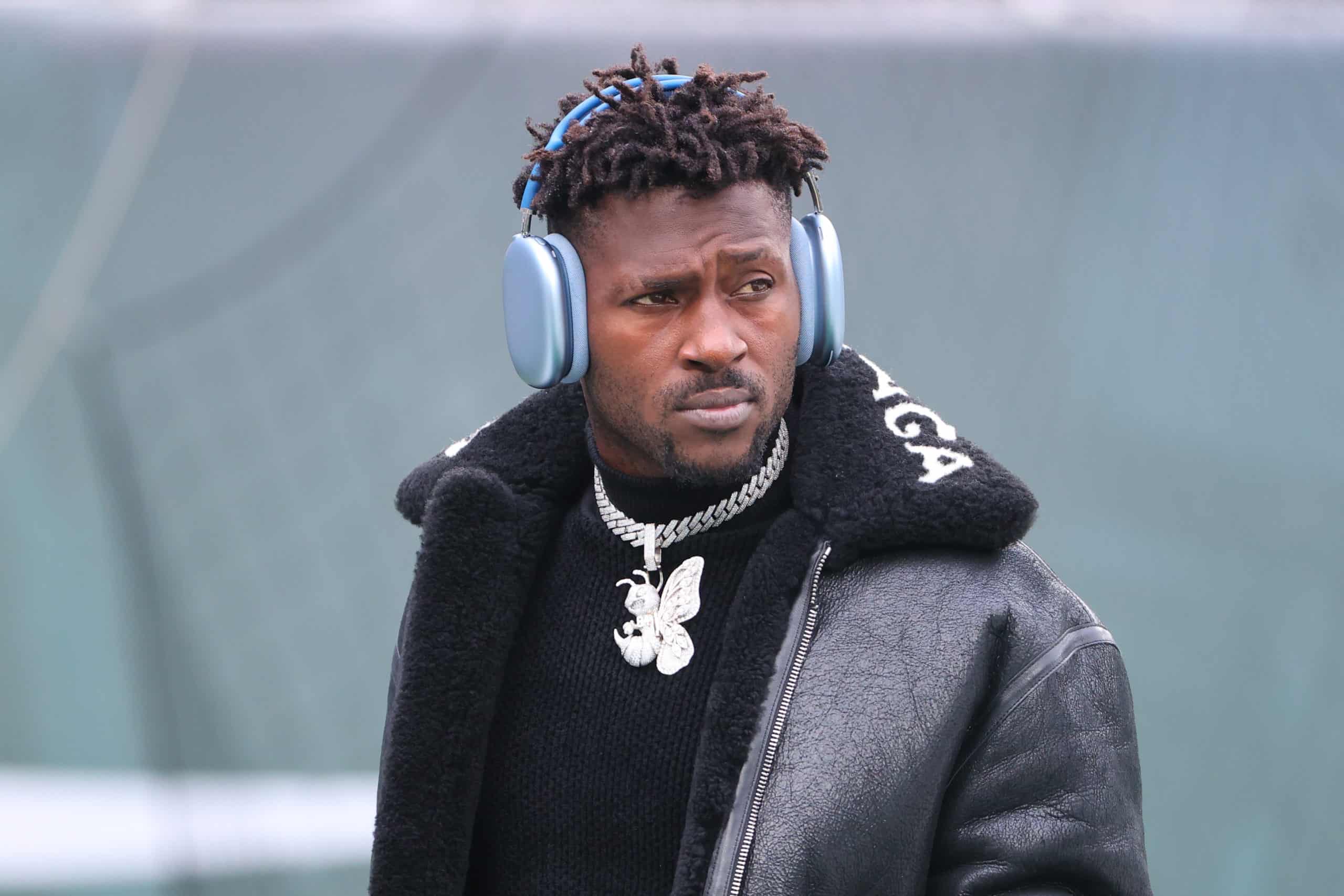 Roommates, Antonio Brown has been officially released from the Tampa Bay Buccaneers following an incident on January 2nd when he stormed off the field during the Buccaneers’ game against the New York Jets, according to CNN.

The Tampa Bay Buccaneers released a statement about the decision and confirmed they were aware of Antonio Brown’s ankle injury:

“The Tampa Bay Buccaneers have terminated the contract of Antonio Brown, effective immediately. While Antonio did receive treatment on his ankle and was listed on the injury report the week leading up to last Sunday’s game, he was cleared to play by our medical team prior to the start of the game and at no point during the game did he indicate to our medical personnel that he could not play.”

The statement continued, adding “We have attempted, multiple times throughout this week, to schedule an evaluation by an outside orthopedic specialist, yet Antonio has not complied. Maintaining the health and wellness of our players is of the utmost importance to our organization.”

As we previously reported, , Antonio Brown released a statement through his attorney Sean Burstyn and said, “Because of my commitment to the game, I relented to pressure directly from my coach to play injured. Despite the pain, I suited up, the staff injected me with what I now know was a powerful and sometimes dangerous painkiller that the NFLPA has warned against using, and I gave it my all for the team. I played until it was clear that I could not use my ankle to safely perform my playing responsibilities. On top of that, the pain was extreme.”

Further in his statement, he explained that he had an MRI taken earlier this week.  He continued, “What they did not know until now is that on Monday morning I had an urgent MRI on my ankle. It shows broken bone fragments stuck in my ankle, the ligament torn from the bone, and cartilage loss, which are beyond painful. You can see the bone bulging from the outside. But that must and can be repaired. The MRI has been read by two top orthopedic surgeons in NYC.”

In his statement, Antonio Brown also made it clear that he did not quit the team, but he was thrown out. “Being fired on the sideline for having a painful injury was bad enough,” he said. “Then came their ‘spin.’ Coach denied on national television that he knew about my ankle. That’s 100 percent inaccurate.”

Fri Jan 7 , 2022
A popular Chicago rapper named 051 Kymeon is going viral on social media, after he posted a video showing someone – possibly himself – cutting off an ankle monitor bracelet, MTO News has learned. The video, which is captioned, “Finna book my flight now,” suggests that the rapper planned on […]