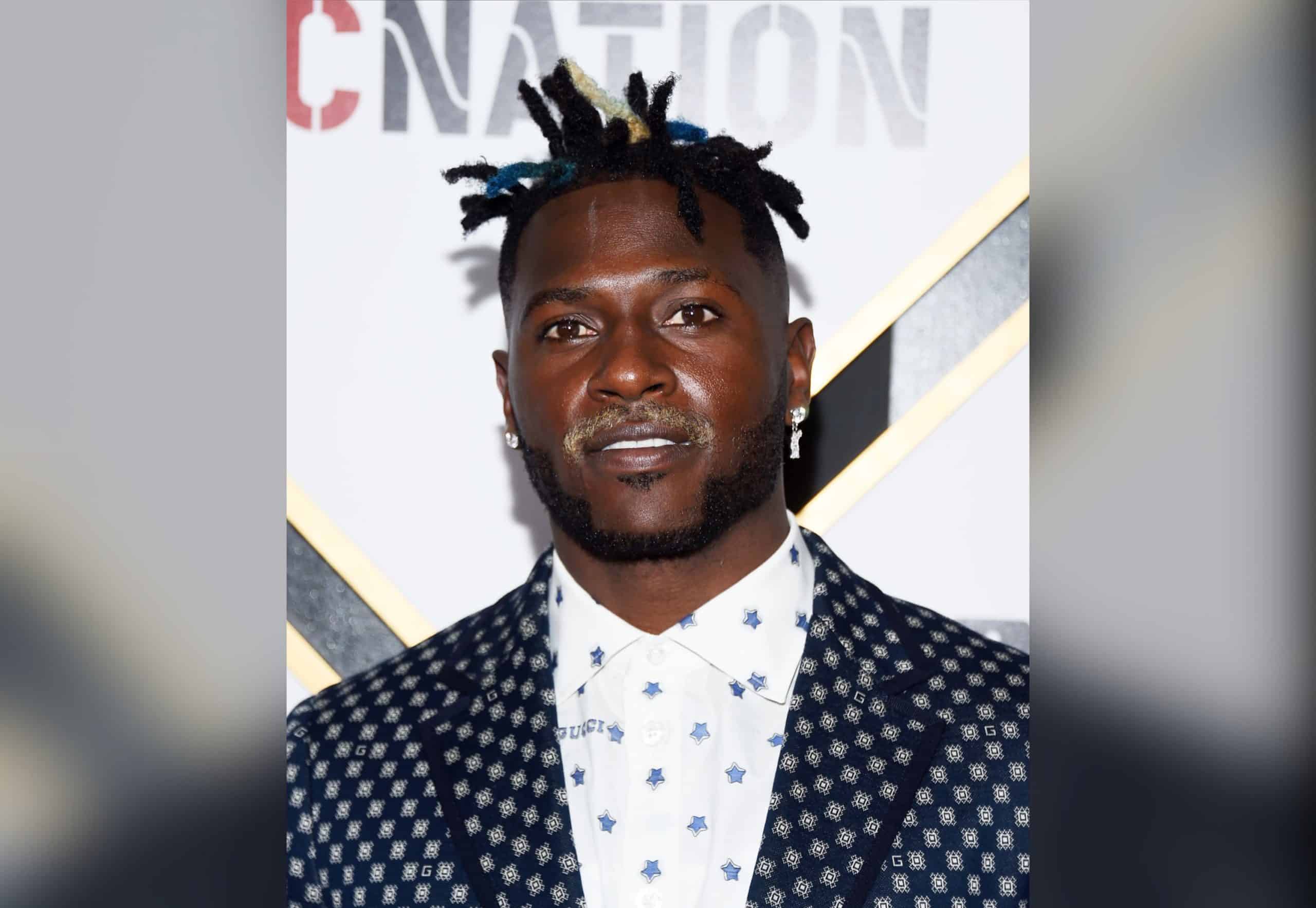 Antonio Brown snatched media headlines on Sunday and it wasn’t for his plays on the field. During the third quarter of the Tampa Bay Buccaneers vs. New York Jets game, Antonio chucked up the deuces and dipped out. The Buccaneers wide receiver stripped his uniform and walked off the field sidelines. After the game, head coach Bruce Arians confirmed Antonio is no longer on the team, per ESPN.

“He is no longer a Buc,” Coach Bruce said. “That’s the end of the story. Let’s talk about the guys that went out there and won the game.”

When reporters pressed about the reason for his release, coach doubled down on his earlier point.

“I’m not talking about him. He’s no longer part of the Bucs,” Coach Bruce said.

ESPN sources say the player was not benched prior to his outburst. Instead, they say Antonio “quit” and did not fly home with the Buccaneers team.

Circulating videos show Antonio taking off his jersey, pads and undershirt. He threw the same black undershirt and his white playing white gloves into the crowd. Then, he walked across an end zone while both teams were still playing on the field. Antonio waved to the crowd, gave a peace sign and exited the MetLife Stadium field into the team locker room.

Video clips show teammates Mike Evans and O.J. Howard attempting to calm Antonio before his departure. Coach Bruce spoke to Fox Sports after the game and said he tried to get the player back on the field, but couldn’t. After refusing twice, Coach Bruce reportedly told Antonio to “get out.”

“Never seen anything like that in all my years,” Coach Bruce said in regards to Antonio removing his equipment.

In early December, the National Football League suspended Antonio for presenting a fraudulent Covid-19 vaccination card. He had previously denied rumors about a fake card, but the NFL determined there was truth to the talks.  Last week, he returned to the Bucs following a three-game suspension by the NFL.

Mon Jan 3 , 2022
Kanye and was spotted out on a date with actress Julia Fox at the Carbone restaurant in Miami Saturday night. Paparazzi managed to snap pics of them together – and fans were unimpressed. Julia is a 31 year old Italian-American actress and filmmaker. She is best known for her debut […]