The Crown has set the date for its royal return.

Season 4 of the acclaimed Netflix series will premiere November 15. The news was announced alongside a teaser trailer, which showed plenty of clips of Emma Corrin in character as Princess Diana.

“Something as important as the monarchy simply cannot be allowed to fail,” reads Olivia Colman’s queenly voice over for the trailer, implying that with Diana added into the mix, the monarchy is in danger of doing just that.

Gillian Anderson also joins this season as Margaret Thatcher, and the teaser only offers only the smallest glimpses at Anderson in character.

Viewers can see the corner of her mouth in a mirror, the back of her head inside the House of Commons, and a brief flash of her addressing the press outside 10 Downing Street.

The Crown, which garnered a whopping 13 Emmy nominations for its latest outing, wrapped shooting on season 4 in mid-March, just ahead of the UK being placed in lockdown.

Season 4 will be Oscar winner Colman’s final turn as Queen. It will cover the Margaret Thatcher era, as well as Prince Charles and Princess Diana’s tumultuous marriage.

The announcement comes off the back of a burst of casting announcements for the seasons 5 & 6. 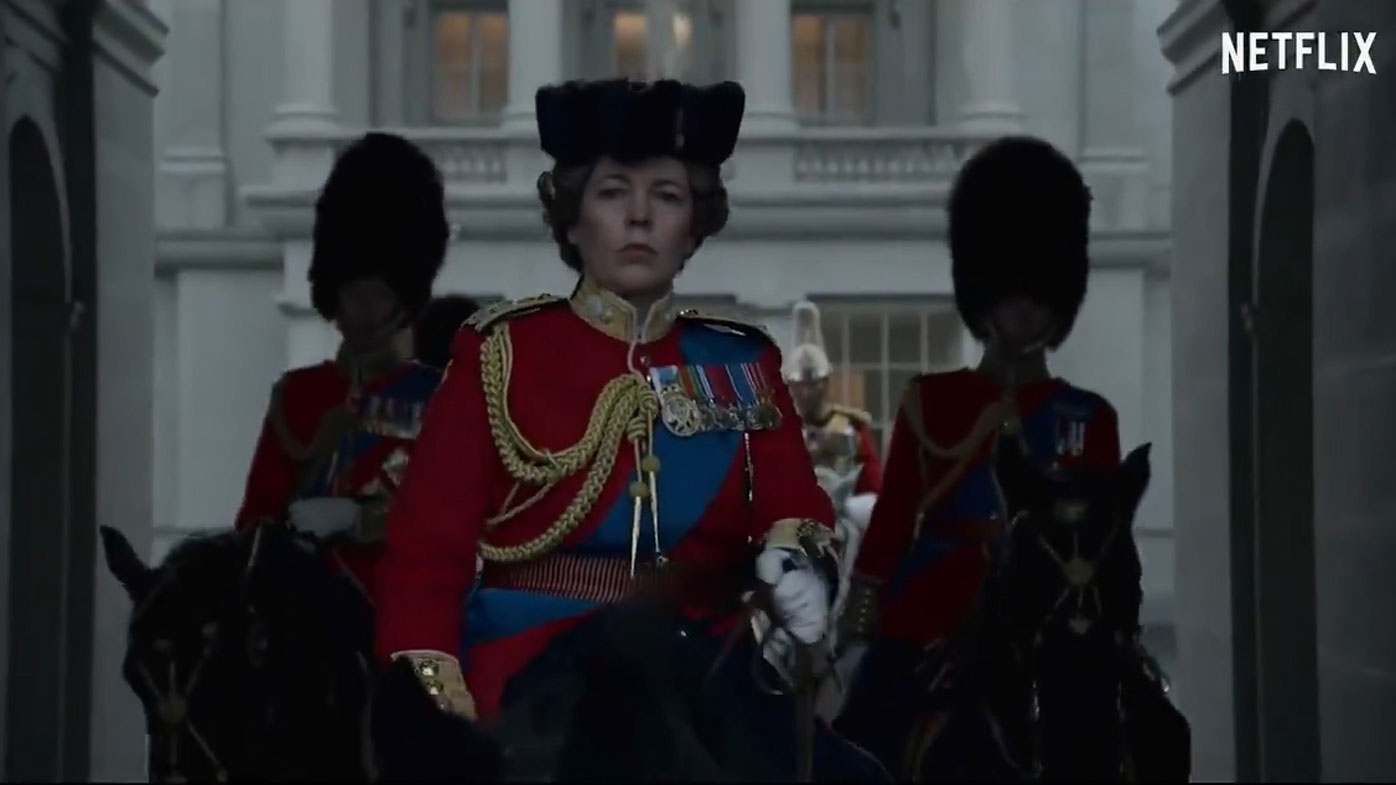 In the last 10 days alone, Game of Thrones alum Jonathan Pryce was revealed as Prince Philip for the final two installments, with Elizabeth Debicki set to play Princess Diana.

Alongside Pryce and Debicki, Imelda Staunton will play Queen Elizabeth in the two seasons, with Princess Margaret being played by Lesley Manville.

Back in July, showrunner Peter Morgan confirmed that the massive Netflix series would be coming back for a sixth and final season, after originally saying the plan was to end after season 5.

Seasons 5 and 6 will take royal family into the early 2000s. 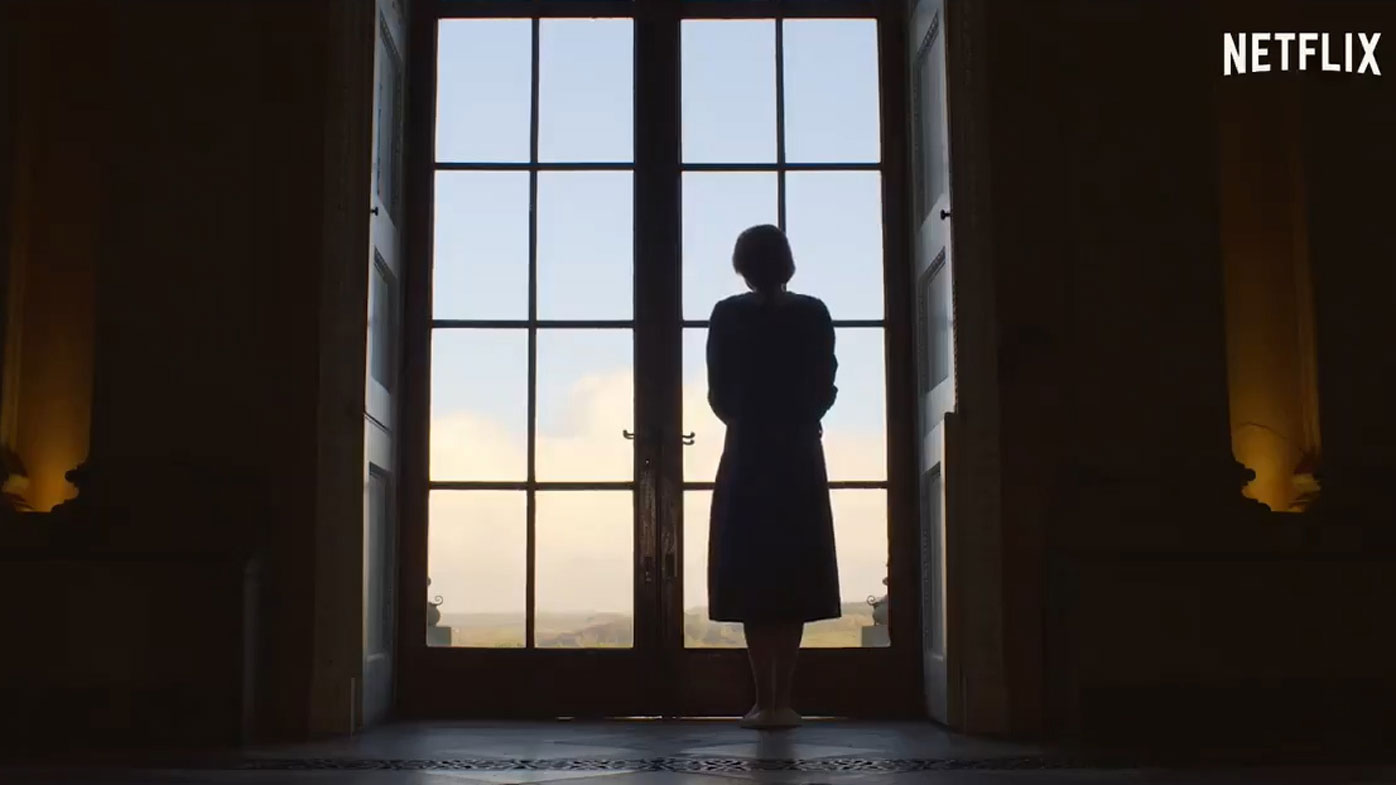 Thu Aug 20 , 2020
After beginning on July 15, today marks the midpoint in the voting in the 2020 edition of DJ Mag’s Top 100 DJs poll. Even in these unprecedented times for the electronic music industry and the fans who drive the electronic music landscape, voters have stayed resolute in supporting their favorite […]