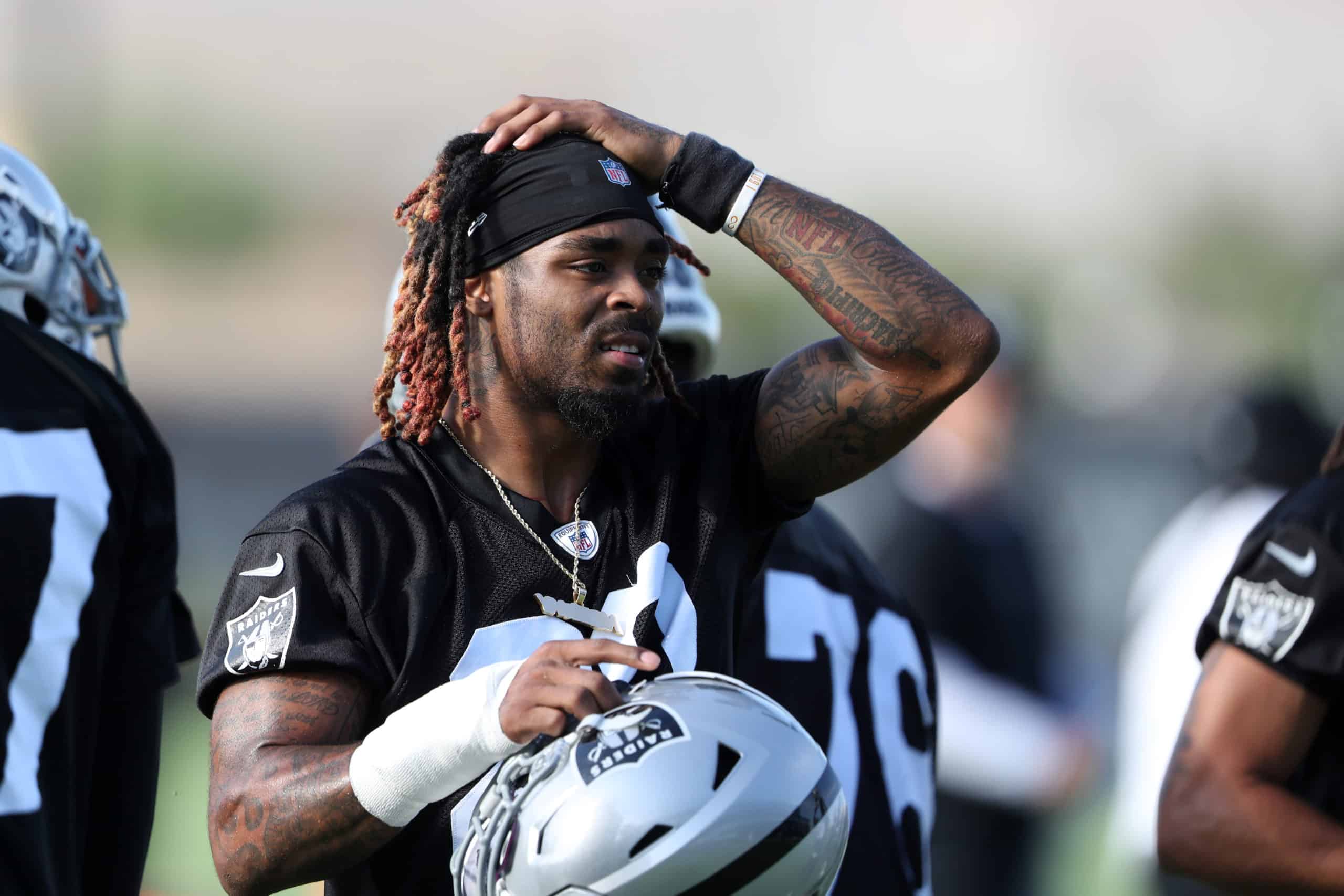 The Las Vegas Raiders have cut their second player this month. This time they made the decision to cut cornerback Damon Arnette after a video of him threatening someone and showcasing three different firearms surfaced.

In the video, which went viral over the weekend, Damon could be seen threatening to kill someone, as he proceeded to show off three different guns to the camera. It looks like the video was initially posted to Instagram before it made its way to other social platforms such as TikTok and Twitter.

According to ESPN, Mike Mayock, the General Manager of the Raiders said it was a “very painful decision” to cut Damon and added, “There have been a series of bad decisions over the last year or so, but we can’t stand, we cannot stand for the video of Damon with a gun, threatening to take a life. The content was unacceptable, contrary to our values and our owner Mark Davis has been very clear and very consistent that this is not how we will conduct ourselves in this community. The bottom line — the Raiders will not tolerate this type of behavior.”

Damon was the 19th overall pick in the first round of the 2020 NFL draft. Mayock acknowledged that there was some concern about Damon as he made his way out of college, but he thought the Raiders organization would be able to help him both on and off of the field.

“At the time, we thought it was an acceptable risk … after doing more homework on Arnette than anybody we’ve done in the years I’ve been here. And obviously, we missed, and that is 100% on me”, said Mayock.

He added, “From my perspective, he’s a very talented young man with a good heart. He cleans up his life, I know he can make a living in the NFL. But not now, with the Raiders.”

Last week, the Raiders released wide receiver Henry Ruggs III after he was involved in the fatal car crash that claimed the life of Tina Tintor and her dog. He was also a first-round pick for the team in the 2020 NFL draft.

With the loss of two players, the Raiders shared that they have signed veteran DeSean Jackson, who was recently waived by the Los Angeles Rams.

Tue Nov 9 , 2021
Starship Entertainment has revealed the official debut date for their upcoming girl group, IVE. READ MORE: THE BOYZ’s ‘Maverick’ is a dark and dangerous, but not always dynamite, gear-shift The highly anticipcated forthcoming girl group will feature two former members from the now-disbanded IZ*ONE: An Yu-jin and Jang Won-young. The […]