Tiger Woods has received a visit from his girlfriend as he slowly recovers from a serious car accident.

In photos obtained by TMZ today, Erica Herman was seen outside the Harbor-UCLA Medical Center in West Carson, California, along with the golfer’s caddie Joe LaCava.

The duo were no doubt lifting Woods’ spirits after the SUV he was driving rolled off the road in LA on Tuesday morning.

READ MORE: Tiger Woods’ ex says she was ‘shaken’ after finding out his crash

Although the golfing champ did not sustain any life-threatening injuries, he did experience open fractures in his leg and shattered his ankle and required orthopedic surgery.

Dr. Anish Mahajan added that Woods’ injuries “were stabilized with a combination of screws and pins”.

READ MORE: Tiger Woods’ dating history: Everything we know about his past relationships

Woods and Herman, 35, have been dating for the past four years, debuting their relationship in September 2017 at the Presidents Cup in New Jersey.

The couple met when Herman served him at The Woods Jupiter, one of his restaurants in Florida where she was employed. At the time, she was studying political science at the University of Central Florida in Orlando and hoped to become a lawyer.

READ MORE: What is Tiger Woods’ net worth? 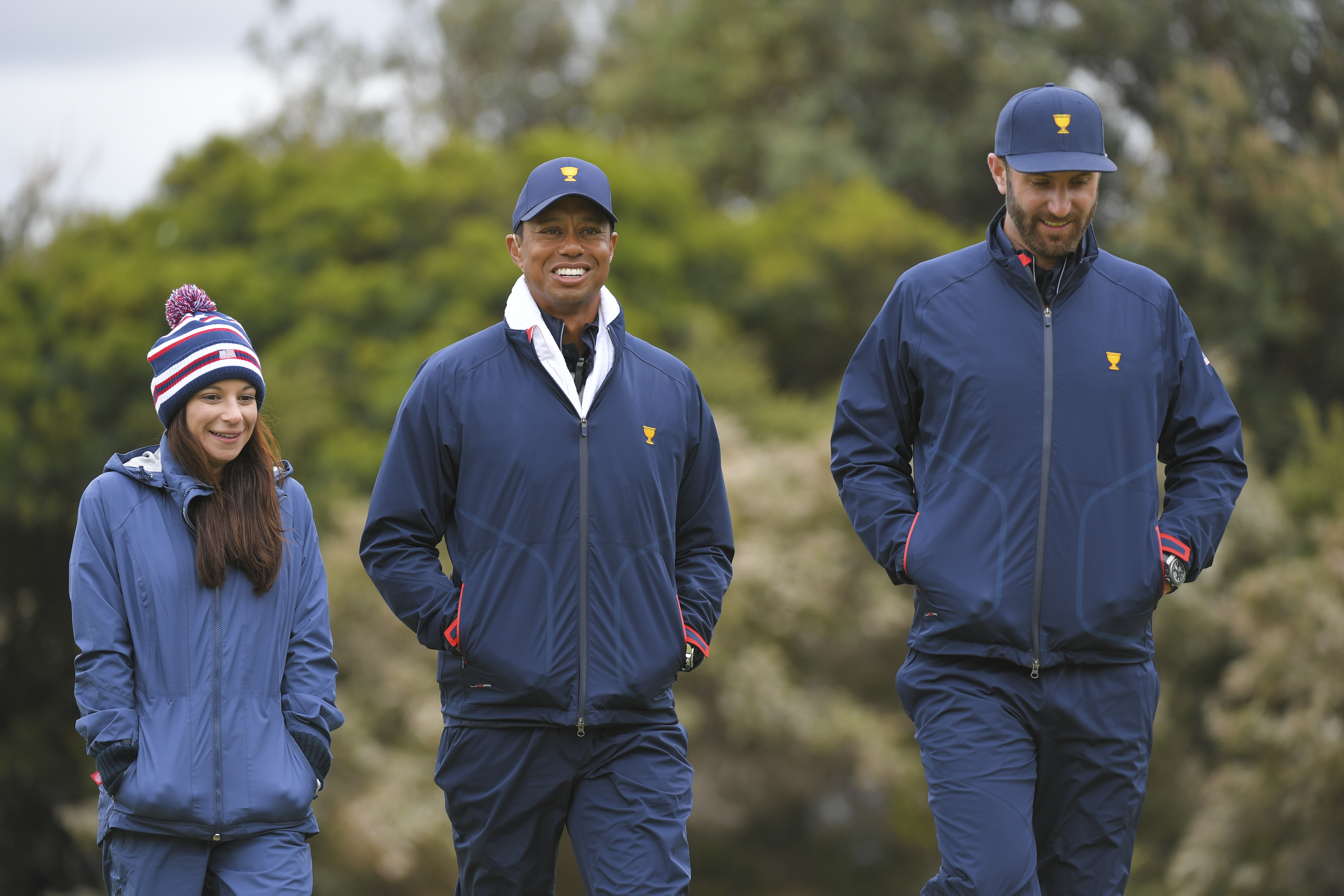 Herman has been by Woods’ side ever since — and this isn’t the first health scare they’ve faced together. Back in April 2017, she was believed to be his main support system when he underwent back surgery.

“She’s been 100 per cent supportive, when he was down with his health and all that stuff,” Woods friend and fellow professional golfer Arjun Atwal told Page Six in 2019.

“It’s not like he has a bunch of people around. She was right there for him.”

Woods was previously married to Elin Nordegren from 2004 to 2009 and they share two children together: daughter Sam, 13, and son Charlie, 12.

Thu Feb 25 , 2021
Growing all the time. Ben Affleck has been vocal about his sobriety throughout his career, starting with his openness about his family history and rehab stays. Before the Dazed and Confused actor rose to fame in the early ‘90s, his parents divorced when he was just 12 years old. At […]