According to TMZ, Meyer, a 43-year old jewellery designer, filed divorce paperwork on Friday in Los Angeles, nearly four years after they announced their separation.

After announcing their wedding news, Maguire spoke about how important it was for him to settle down and build a family, as he had quite a rocky childhood.

“Growing up the way I did, I had a very serious ambition to make some money, to have some security and comfort in my life,” he told Parade magazine in 2007.

Meyer shared his loved-up sentiment, telling USA Today at the time: “Let’s just say this is truly the best time of my life. I’m walking on air. I’m getting married, starting a family and have an amazing company.”

In 2016, the pair announced their separation after nine years of marriage, but didn’t elaborate on any details. 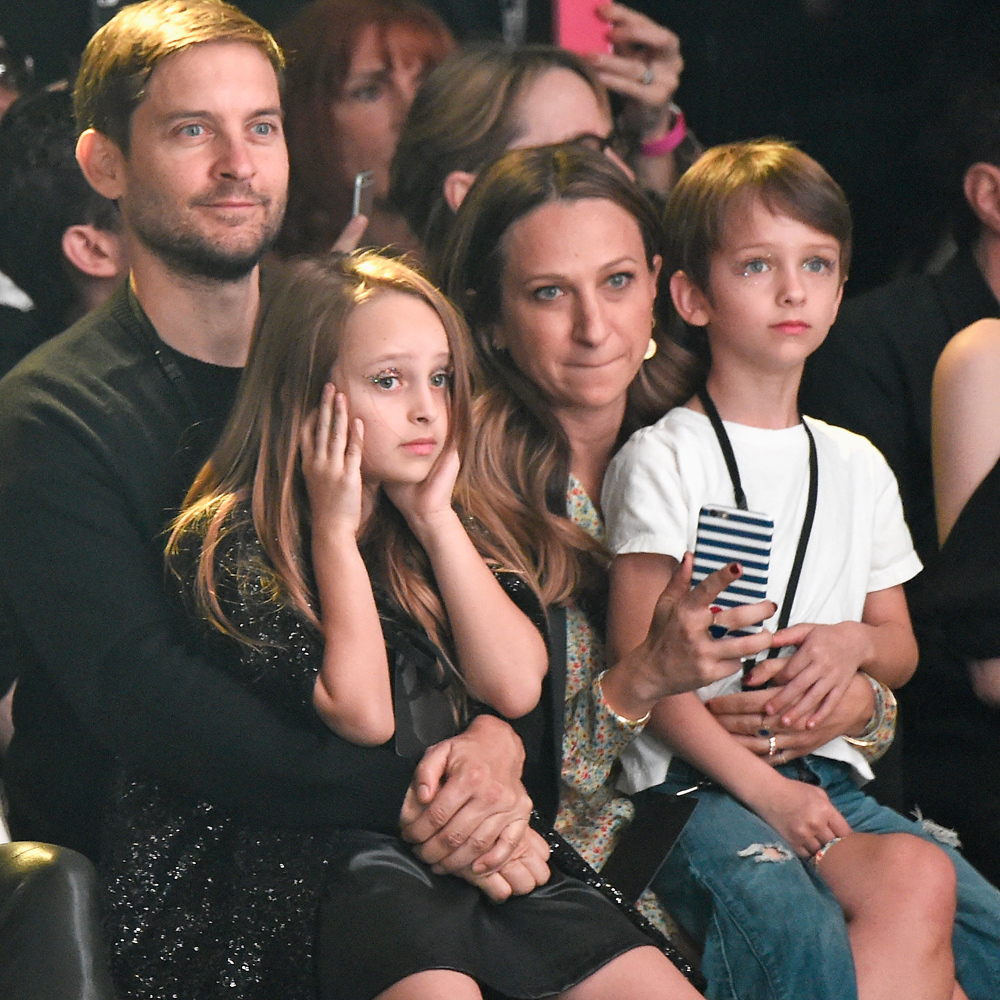 Over the last few years, there have been many rumours that the couple were trying to reconcile and work things out. In late 2017 they reunited at Meyer’s jewellery launch and looked pretty loved-up, according to sources.

Just a year later, in 2018, Meyer was referring to the Great Gatsby actor as her “ex-husband”, so it seems they’d accepted the fate of their relationship.

But now, Meyer has made it official by filing divorce papers.

Fri Oct 30 , 2020
Quack attack! Joshua Jackson freaked out after seeing a fan wearing a Mighty Ducks jersey walking down the street. 10 Duck-Worthy Facts From the Mighty Ducks Trilogy Read article “In other news,” Jackson, 42, captioned a Twitter video on Friday, October, 30, of a man sporting his character’s name on […]