Tommy DeVito, a founding member of the Four Seasons, whose story was immortalised with that of the other members in the stage musical and movie Jersey Boys, died Monday night in Las Vegas. He was 92 and had been hospitalised with COVID-19 complications.

Two of the other original members, Frankie Valli and Bob Gaudio, released a joint statement on social media, saying, “It is with great sadness that we report that Tommy DeVito, a founding member of the Four Seasons, has passed. We send our love to his family during this most difficult time. He will be missed by all who loved him.”

DeVito left the group in 1971. He is pictured above in a photo from shortly before his departure, second from right, with fellow members Joe Long (left), Gaudio (second from left) and Valli.

DeVito’s friend Alfredo Nittoli first posted about the news Tuesday morning. “My dear friend Tommy passed away in Las Vegas at 9:45 last night,” he wrote. “With deep regret, I am writing this sitting in his living room. I was informed by his daughter Darcel there will be a service in New Jersey.”

READ MORE: Bruce Williamson, lead singer of The Temptations, dies at 49 from coronavirus

DeVito was a Rock and Roll Hall of Fame Member; the group was inducted into the hall in 1990.

DeVito began performing with Valli as early as 1954, in groups including the Four Lovers and the Variatones, before they morphed into the Four Seasons in 1960.

DeVito was born on June 19, 1928 in Belleville, New Jersey, the youngest of nine children of immigrants from Italy. By age 8, he had taught himself to play the guitar. He was performing with his brother Nick and Hank Majewski as the Variety Trio in the early ’50s when Valli joined the band. In 1956, the rechristened Four Lovers had enough of a hit with ‘Apple of My Eye’ that they were invited to perform on the Ed Sullivan Show.

The musical Jersey Boys portrayed DeVito’s exit from the group as having to do with other members’ frustrations over gambling debts. “I left because I had had enough,” DeVito told the Las Vegas Sun in 2008. “I had it up to here with the road and the group. … I didn’t care about playing and hearing the applause again.”

After seeing the original production of Jersey Boys, DeVito told a blog dedicated to the show, “At first, I had some mixed feelings. There were a couple of things that didn’t jive with me when I first saw it. But it’s doing great, so if it ain’t broke, don’t fix it. … It’s really thrilling to see yourself being played on stage, and Christian Hoff does a terrific job playing me.” DeVito was reported to have been given a cut of the show. 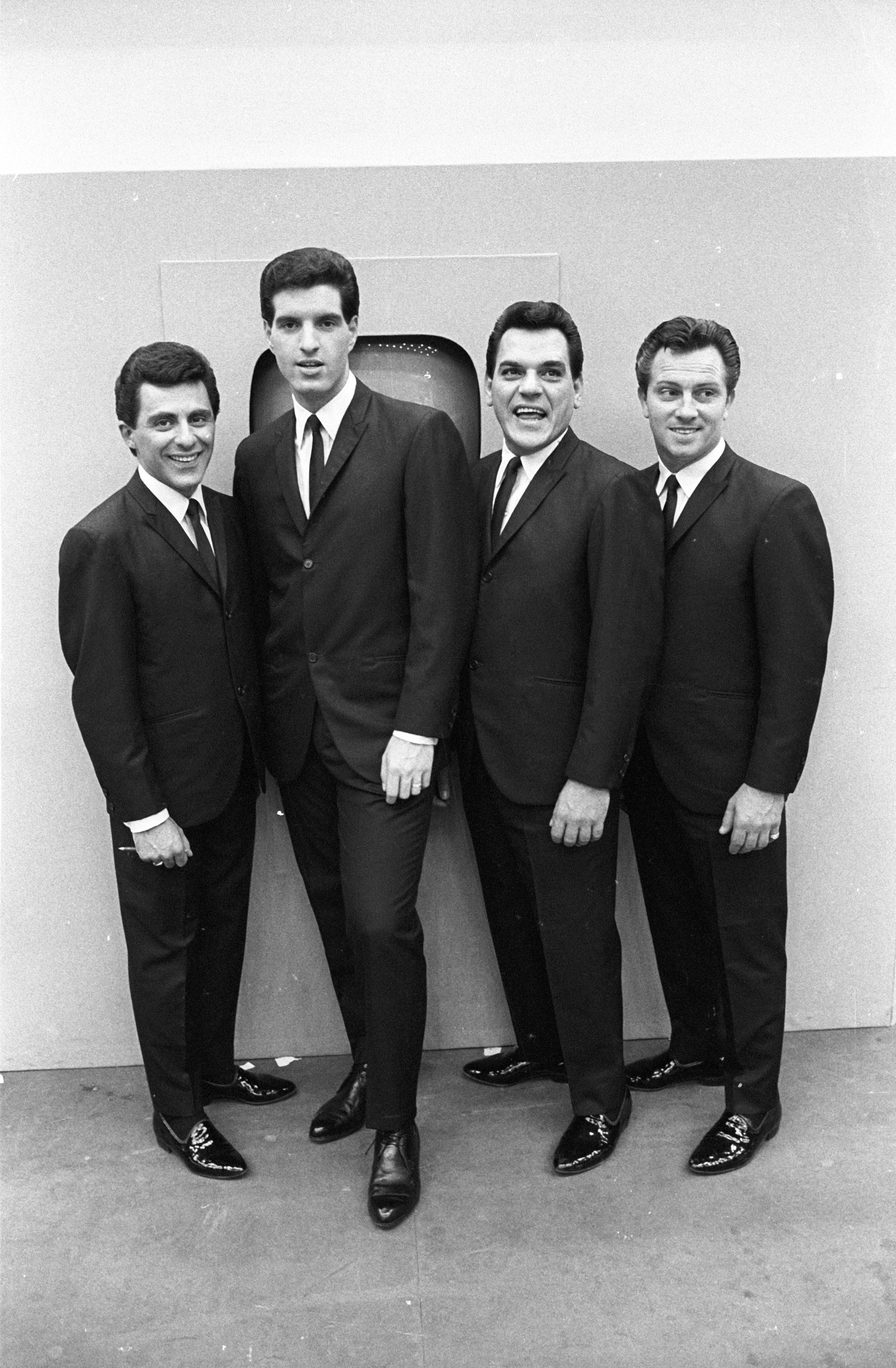 DeVito was a childhood friend of actor Joe Pesci, who, not coincidentally, played a character named Tommy Devito in GoodFellas. The musician later had a cameo of his own in another Martin Scorsese film, Casino.

In 2006, DeVito released an album of Italian folk songs titled ‘A Man for All Seasons — First Season Summer,’ playing all the instruments himself. “These were the songs I used to play years ago before we became famous as the Four Seasons,” he explained.

Tue Sep 22 , 2020
Ben Higgins was sure to cover all his bases as he sat down to write in his upcoming memoir, Alone in Plain Sight: Searching for Connection When You’re Seen and Not Known, including reaching out to ex-fiancée Lauren Bushnell. Ben Higgins’ Season 20 of ‘The Bachelor’: Where Are They Now? […]