The couple sparked a romance during filming for his Discovery+ docu-series Celebrity IOU: Joyride, but Anstead tried to keep things quiet.

“Look … everybody knows that Renee and I have become quite close, because we kept it secret for a while, and unfortunately some pictures were taken and put out there,” Anstead told E!’s Daily Pop.

“But it was a real pleasure to work with her. She’s a super pro and she can weld.”

Last week, the two-time Oscar winner, 52, and the Wheeler Dealers star, 42, made their first public appearance at the Radford Motors event in California.

Anstead shared a snap to his Instagram Story of the couple posing with Real Housewives star Lydia McLaughlin and her husband Dough. 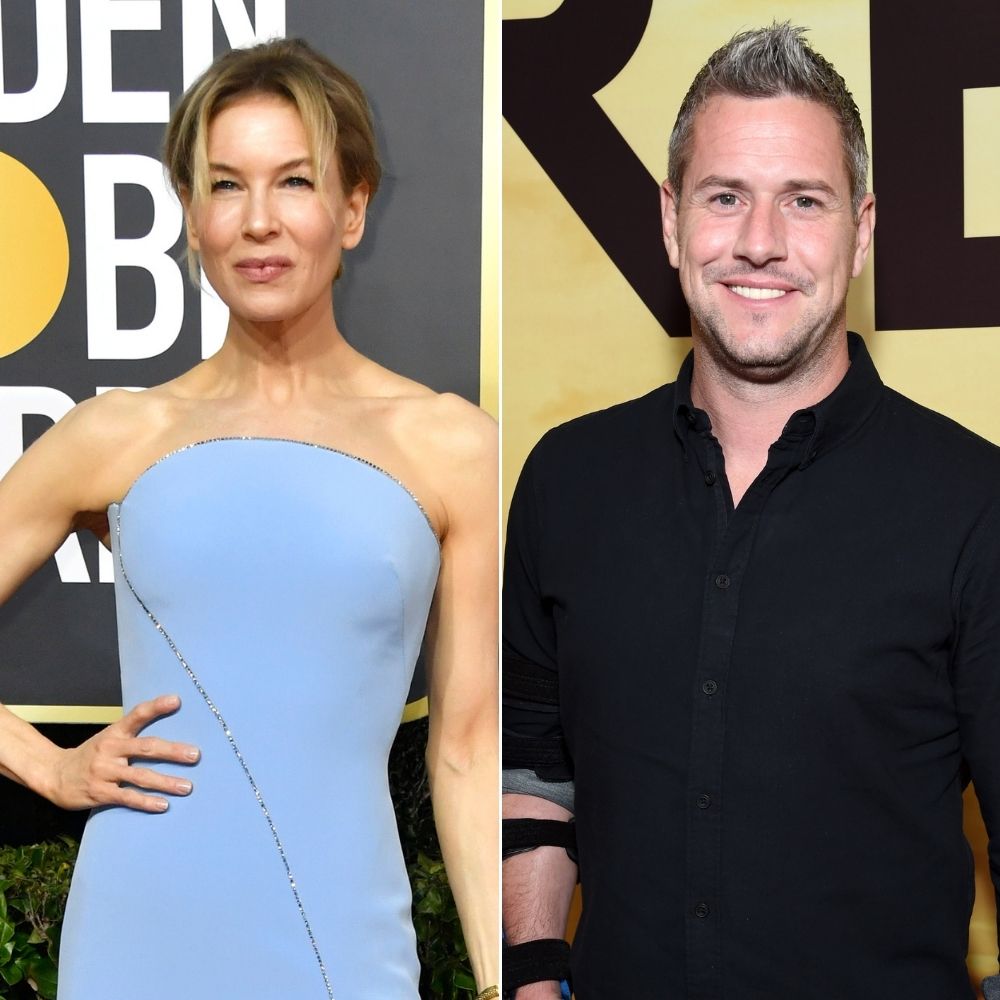 In June, it was reported that Zellweger and Anstead were an item.

“Sometimes two people just meet and click, and the timing is right,” an insider told People of the budding romance. “Renée is creative … and often goes for guys who think out of the box. She’s smart, thoughtful and always looking to expand horizons and nurture those around her.”

On June 21, Anstead finalised his divorce from Christina Haack, 37, nine months after announcing their separation. The exes share son Hudson, 21 months, and both have been granted joint legal and physical custody. 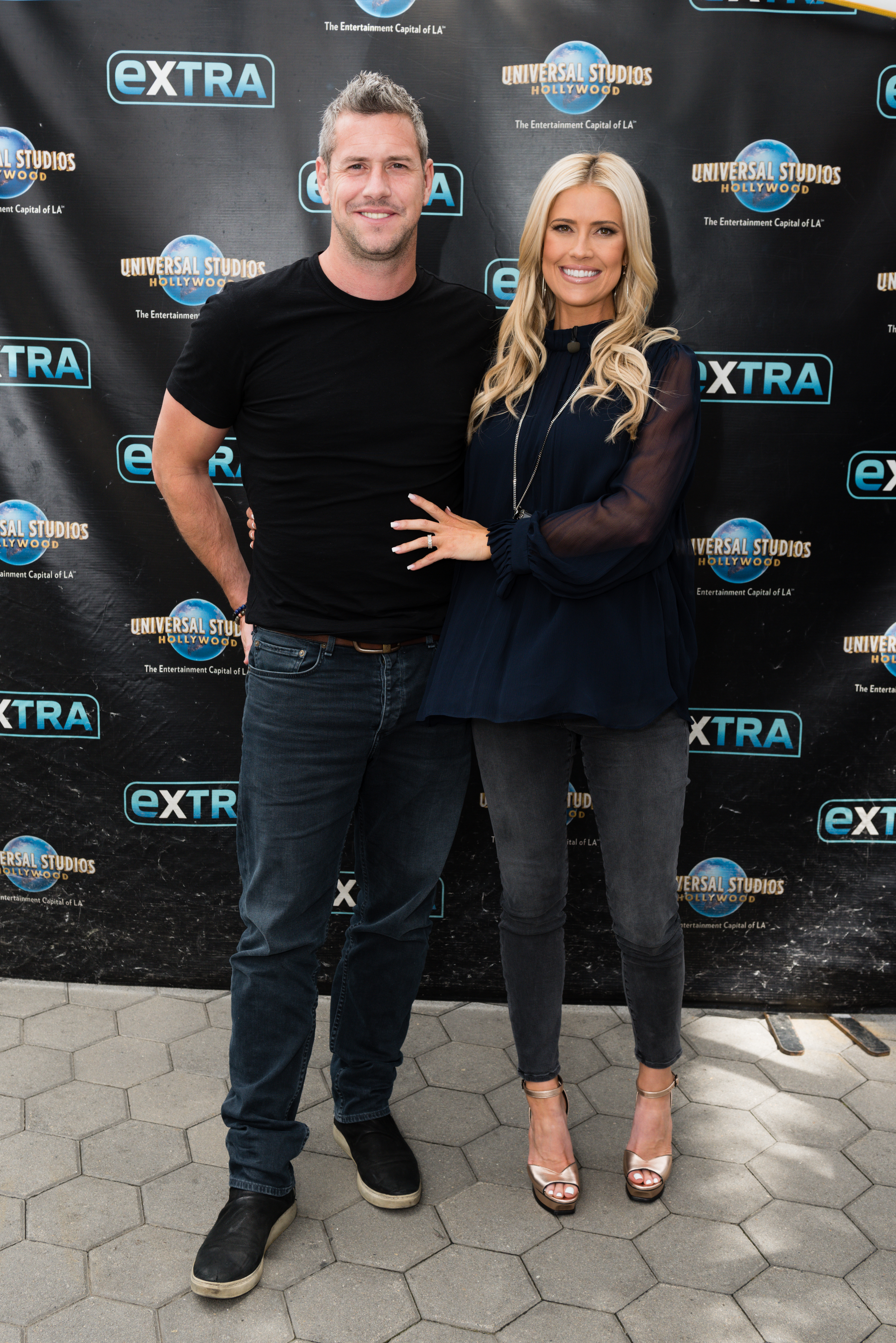 He is also the father to daughter Amelie, 17, and son Archie, 14, whom he shares with ex-wife Louise Anstead.

Meanwhile, Zellweger was previously married to Kenny Chesney in 2005 and was in a relationship with Jim Carrey from 1999 to 2000. She was most recently linked to rock guitarist Doyle Bramhall II, who she dated from 2012 to 2019.

Why Did Lauren Coogan Leave 'The Challenge'?

Thu Aug 19 , 2021
MTV One spy down. During the Wednesday, August 18, episode of The Challenge: Spies, Lies and Allies, Josh Martinez found out that his partner, Lauren Coogan, had to exit the game and was given a replacement: Amber Borzotra. Although MTV didn’t reveal why the Love Island vet, 29, exited, Lauren […]