British TV presenter Phillip Schofield has hit back at critics who accused him of “lying” to wife Stephanie Lowe about his sexuality.

In his new memoir, Life’s What You Make It, the This Morning host wrote that he did not lie to his wife of 27 years because he was not aware he was gay when they married in 1993.

The 58-year-old only came out as gay in February this year.

“I didn’t know I was gay when I married Steph. If I had, I wouldn’t have got married,” he wrote.

Schofield explained that there was no “specific day or time” when he realised he was gay, but he had become “increasingly aware” in the last five years. He said that as soon as he was certain of his sexuality, he immediately told Lowe.

“When I eventually knew, so did she,” he added. 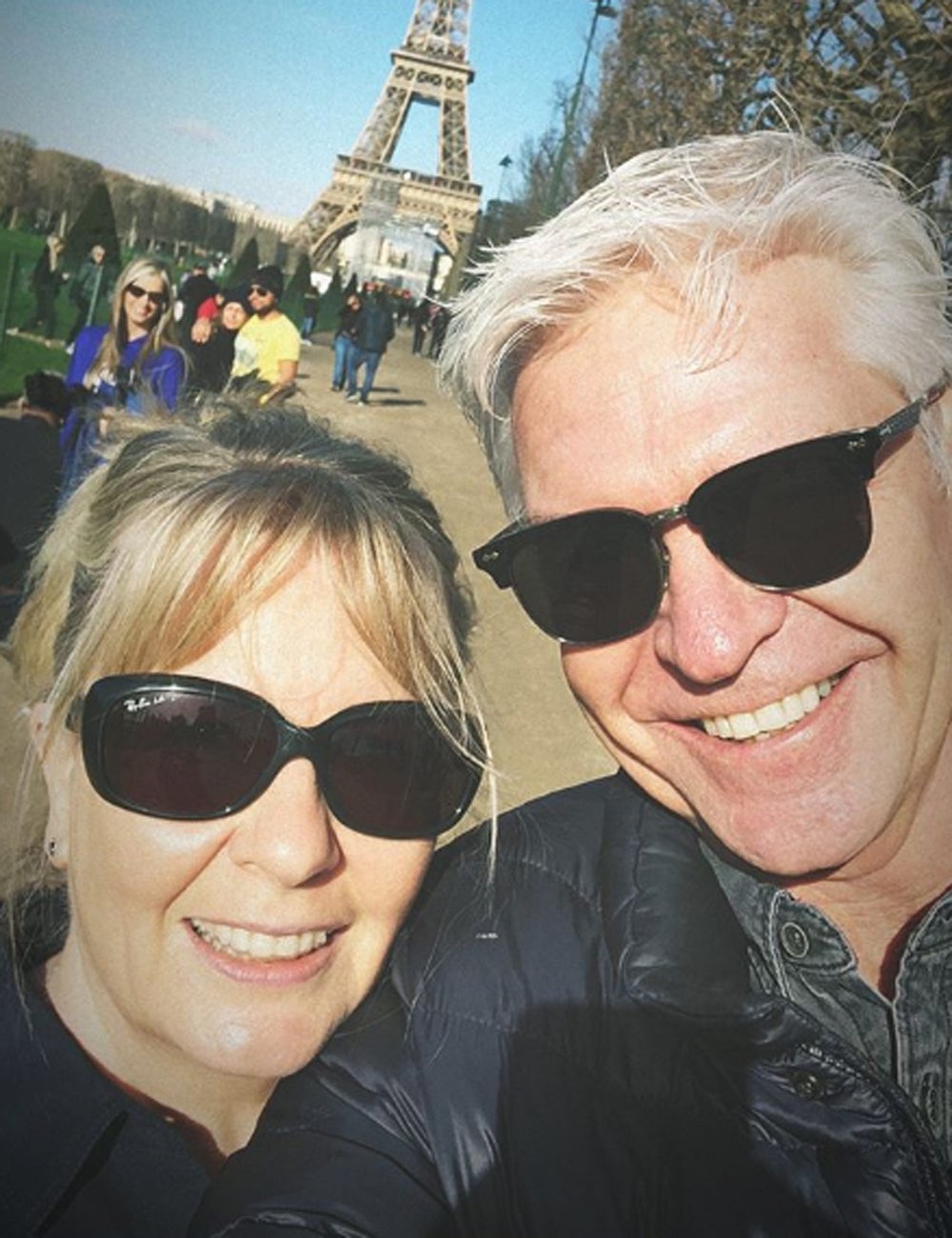 Lowe has been nothing but supportive of her husband, who is the father of her children, Molly, 27, and Ruby, 24. The 56-year-old stood firmly by his side when he released a statement in February to publicly announce he is gay.

“With the strength and support of my wife and my daughters, I have been coming to terms with the fact that I am gay,” Schofield wrote. “This is something that has caused many heart-breaking conversations at home. I have been married to Steph for nearly 27 years, and we have two beautiful grown-up daughters, Molly and Ruby.

“Steph has been incredible — I love her so very much. She is the kindest soul I have ever met. My girls have been astonishing in their love, hugs and encouraging words of comfort. Both mine and Steph’s families have stunned me with their love, instant acceptance and support.”

Thu Oct 15 , 2020
His new normal. Dylan O’Brien reflected on the repercussions of his 2016 accident on the set of the third film in the Maze Runner franchise. Stars Injured on Set: Photos Read article “I had friends that were so dear to me that I had felt that I had neglected for years,” the Teen […]