British TV presenter Phillip Schofield says he could not have come out earlier this year without the support of his friend and colleague Holly Willoughby.

The This Morning host, 58, revealed he was gay in February, choosing to share the news with viewers during an emotional interview with Willoughby, his co-host of 11 years, during the show.

Now, he has revealed just how important it was to have her by his side.

Chatting with BBC’s The One Show about his book Life’s What You Make It, Schofield said Willoughby was the first person he told at work. He met up with her at a bar in London to discuss how they would break the news to their viewers.

“[Holly was] absolutely vital. I couldn’t have done it with anyone else, I wouldn’t have wanted anyone else to be sat beside me,” he said. “We had a big lead up. Holly was one of the first people at work that I told and she is such a wise person. She’s got such a calm, sensitive aura to her.”

Schofield was married to his wife Stephanie Lowe, 56, for 27 years and they share two daughters: Molly, 27, and Ruby, 24. 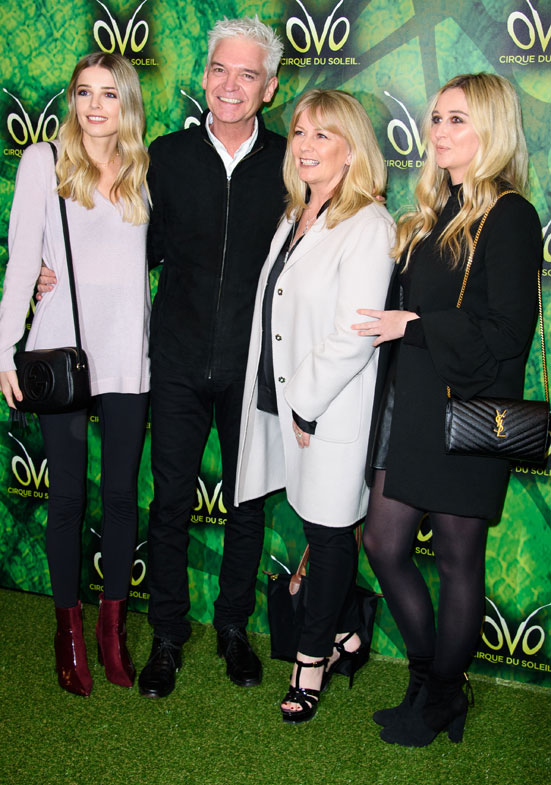 He told The One Show he knew there would be a “massive amount of scrutiny” when he came out.

“We had to figure out how to do something like that, and that’s the worst thing about it. You’ve got to so something like this in public. It had to be public,” he explained. “I knew there would be a massive amount of scrutiny. I said to Holly: ‘I’ll do it on a Thursday morning and then I’ll go and you carry on the show with someone else,’ and we were in a bar in London secretly having this meeting and she said, ‘Are you joking? There’s no chance that you leave and I carry on.’

In February, the beloved TV host shared a statement on Twitter announcing the news minutes before going on air to discuss his journey with Willoughby.

Watch the emotional chat in the video below. 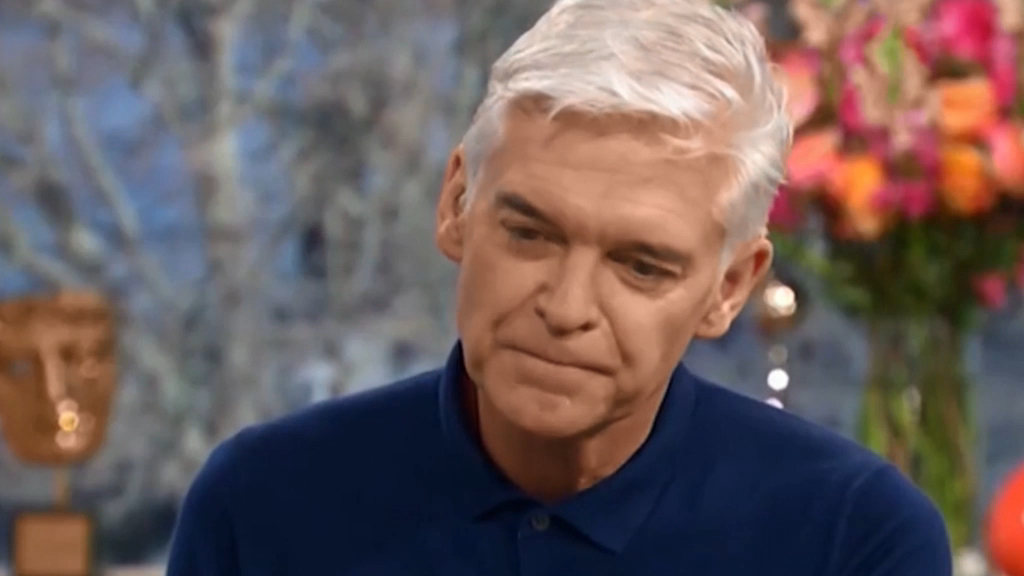 Wed Oct 14 , 2020
Radio silence. Shannon Beador hasn’t heard from her ex-husband, David Beador, which has put a strain on their coparenting relationship. Every ‘Real Housewives’ Couple Who Filed for Divorce After Appearing on TV Read article The Real Housewives of Orange County star, 56, exclusively told Us Weekly on Monday, October 12, […]