Walker’s girlfriend, Breonna Taylor, was fatally shot by plainclothes police officers in her Louisville, Ky. apartment on March 13. Walker was in the apartment at the time of the incident, and fired a warning shot at the officers, believing them to be intruders. Though the officers contend that they announced themselves before entry, Walker has said that they did not and that the shot was an act of self-defence.

There has since been a legal dispute between Walker and the officers, who claim that officer Jonathan Mattingly was shot in the leg by Walker’s warning shot. Reports have come back inconclusive on the matter, with no concrete evidence that the bullet that struck Mattingly was or was not from Walker’s gun. However, Mattingly is suing Walker for assault and emotional distress.

For a daily dose of 9Honey, sign up here to receive our top stories straight to your inbox.

Walker was originally charged with the attempted murder of a police officer, but those charges were dismissed on May 26. In September, Walker filed a civil suit against the city of Louisville and the police department, in which his attorneys argued that Walker cannot be arrested and charged again due to Kentucky’s “Stand Your Ground” law, which protects actions of self-defence. 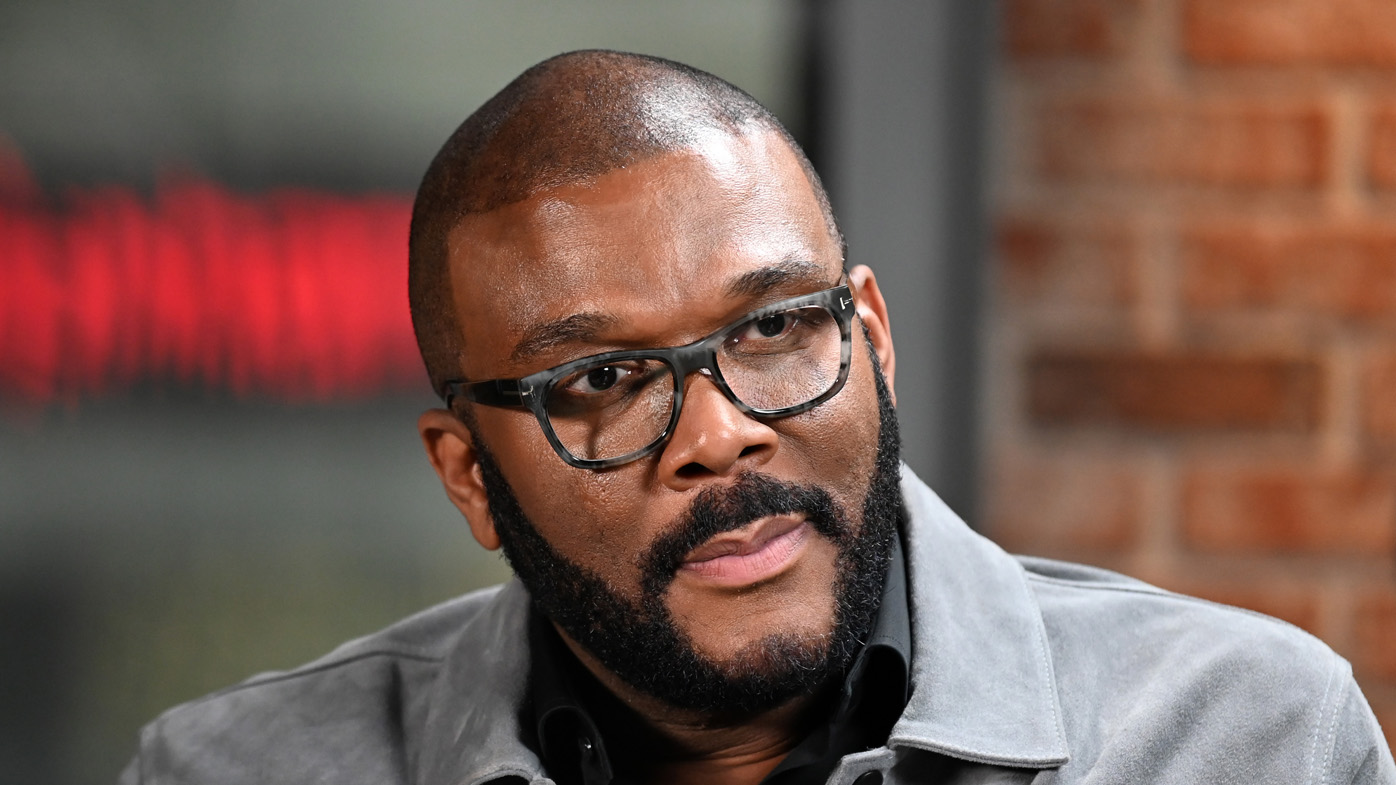 Mattingly and the other officers involved in the raid on Taylor’s apartment are not facing state charges related to Taylor’s death.

Perry is known for his charitable acts, having handed out meals to 5,000 Atlanta families for Thanksgiving and giving US$21,000 (approx. $27,000) in tips to the workers at his favourite restaurant in April.

In his recent cover story for Variety, Perry said that he strives “Just to try and use what I’ve been given — this platform [and] the gifts that I’ve managed to have — to celebrate and encourage and lift other people.”

Mon Dec 14 , 2020
Show of support. Matty Healy took to Instagram on Sunday, December 13, to praise his girlfriend, FKA twigs, amid her legal battle with her ex Shia LaBeouf. Shia LaBeouf’s Ups and Downs Through the Years Read article The 1975 singer, 31, who was first linked to the singer-songwriter in January […]