US anchorman Brian Williams, a 28-year veteran of NBC News and MSNBC, said Tuesday that he is leaving the company at the end of this year.

“This is the end of a chapter and the beginning of another,” Williams said in a statement. “There are many things I want to do, and I’ll pop up again somewhere.”

Williams expressed deep gratitude to NBC, saying the network “is a part of me and always will be”.

Williams — who also played himself on the hit comedy 30 Rock — is about to become a free agent for the first time in decades.

For the past five years, Williams has anchored The 11th Hour, an end-of-the-day newscast and political talk program. CNN Business reported in August that his contract was expiring in the next six months and that he wanted to move off the late-night hour.

Now he is doing it. But he added in Tuesday’s statement, “I ask all those who are a part of our loyal viewing audience to remain loyal. The 11th Hour will remain in good hands, produced by the best team in cable news.”

Williams’ exit from NBC has an end-of-an-era feel. He was a key player in the launch of the MSNBC news channel in 1996, manning breaking news coverage and a prime time recap of the day. Then he became one of America’s best-known newsmen during his decade at the helm of the NBC Nightly News, one of the most-watched news programs in the US.

His Nightly tenure was cut short in 2015 when he was found to have exaggerated some stories in interviews. He was suspended for six months and was replaced by Lester Holt on the Nightly News. But he embraced his new assignment on MSNBC and was able to essentially reinvent himself.

“Most broadcasters would have been cooked if they had undergone the sort of scandal that Williams faced in 2015,” Vanity Fair said in 2017. “But a slow-and-steady revival — a mixture of dutiful penance, clever planning, and a dramatic change in the media — has Williams turning 11pm into the new primetime.” 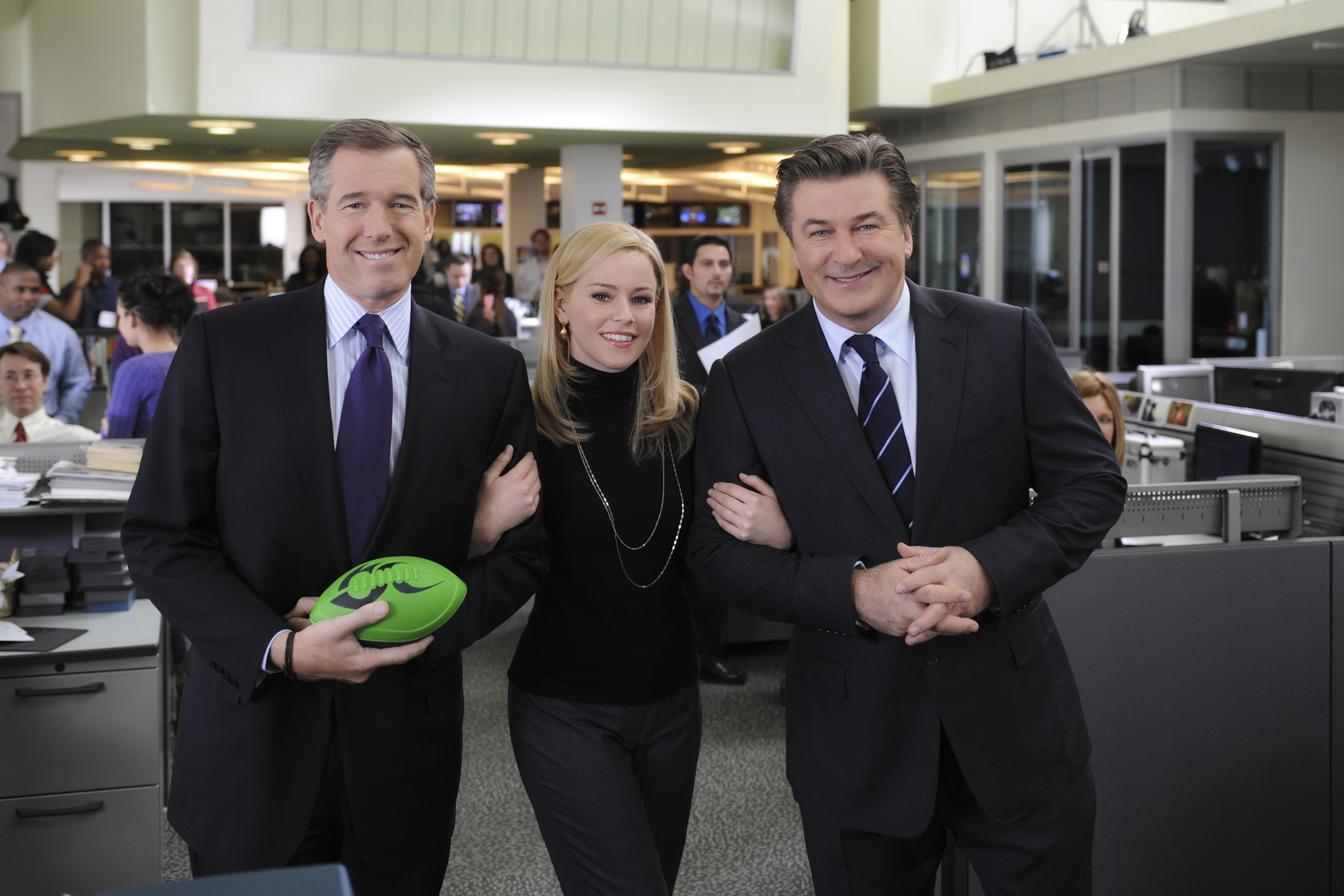 On cable, Williams was free to share more of his personality and perspective. He was also at the desk for most of the biggest moments of the Trump presidency.

In his statement, Williams boiled down his time at NBC this way: “28 years, 38 countries, 8 Olympic games, 7 Presidential elections, half a dozen Presidents, a few wars, and one SNL.”

READ MORE: Jackie O breaks down while talking about her divorce

“Good friends were in great supply at NBC,” Williams said Tuesday. “I was fortunate that everyone I worked with made me better at my job. I’ve had the best colleagues imaginable. That includes great bosses.”

A source close to Williams said NBC did make Williams a new contract offer and declined to share the reasons why he passed on it. Williams framed the situation this way: “Following much reflection, and after 28 years with the company, I have decided to leave NBC upon the completion of my current contract in December.”

READ MORE: All the best deals from the new Click Frenzy sales

The source said there will be no imminent announcement about a new role at another media company. (News reports this fall have speculated about him jumping to a new network.)

Williams has not held any formal discussions about a new position yet, the source added.

After saying he’ll “pop up again somewhere,” Williams indicated that he will be savouring some downtime first: “For the next few months, I’ll be with my family, the people I love most and the people who enabled my career to happen,” he said. “I will reflect on the kindness people have shown me, and I will pay it forward.”