Vanessa Bryant has remembered her late husband, Kobe Bryant, on what would’ve been his 43rd birthday.

The 39-year-old shared a sweet throwback photo of the NBA legend on Instagram, in which she called him her “eternal love” in an emotional tribute.

The couple were married for almost two decades before Kobe died in a helicopter crash in January 2020 while on the way to a high school basketball game. Among the eight other passengers killed in the crash was the couple’s 13-year-old daughter, Gianna. The couple also share three other daughters together: Natalia, 18, Bianka, four, and Capri, two.

Kobe and Vanessa were married in 2001, two years after meeting on the set of a music video.

“For those that don’t know, yes, I had a budding music career as a rapper,” Bryant laughed in his 2015 documentary, Kobe Bryant’s Muse, which resurfaced shortly after his death.

“It didn’t last long, but I did make a video. On the video set is where I first met Vanessa. It was a two-day video shoot, and I was always looking for her, like I wanted to know where she was. I would finish a take and go to my trailer but I would wonder where she was the entire time.”

When the shoot ended, the pair remained in contact, quickly realising over many conversations they had a shared love for Disney. 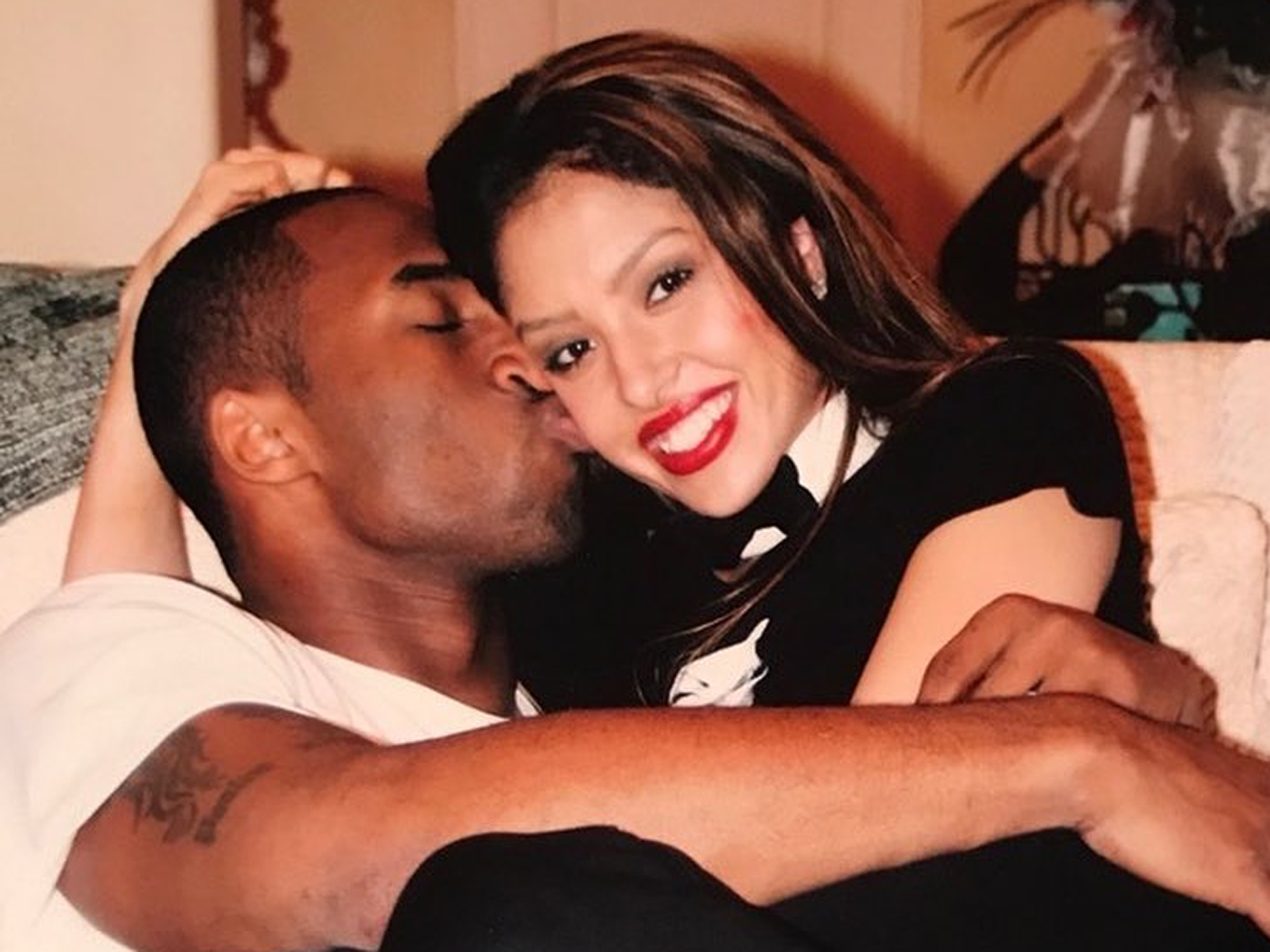 In honour of Kobe’s birthday, Vanessa took their daughters to Disneyland and Disneyland’s California Adventure over the weekend and shared many happy snaps on Instagram.

One touching photo was a close-up shot of her bracelets, which spelled out the names of all her family members, including Kobe and Gianna’s.

“Always with me. ❤️,” she captioned the photo.

Tue Aug 24 , 2021
Busted! Multiple pre-show relationships caused trouble during the Monday, August 23, episode of Bachelor in Paradise. Demi Burnett arrived with a date card, setting her sights on just the men. She felt immediate “sexual tension” with Brendan Morais, so she asked him on a date, which left Natasha Parker upset […]