The hugely ambitious action film was originally scheduled to open on June 23, 2023. Instead, it will hit screens on Memorial Day of 2024, Warner Bros said on Friday.

In addition, Salem’s Lot, the studio’s upcoming adaptation of Stephen King’s best-selling novel about vampires, will open on September 9, 2022.

RELATED: Charlize Theron reveals it’s ‘heartbreaking’ that she wasn’t invited to reprise her role as Furiosa in Mad Max

The film has previously been adapted as a mini-series — a 1979 version featured James Mason, while a 2004 series featured Rob Lowe. Taylor-Joy will take on the role of Imperator Furiosa, a part played memorably by Charlize Theron in Fury Road.

That film was a famously troubled and complex shoot, resulting in numerous release date delays as Miller laboured to get his vision on screen.

It ultimately paid off. The film was a modest box office hit when it opened in 2015, but was adored by critics and scored several Oscar nominations and statues. The film’s reputation has only grown in subsequent years with many cinephiles considering it to be one of the greatest action flicks in history. 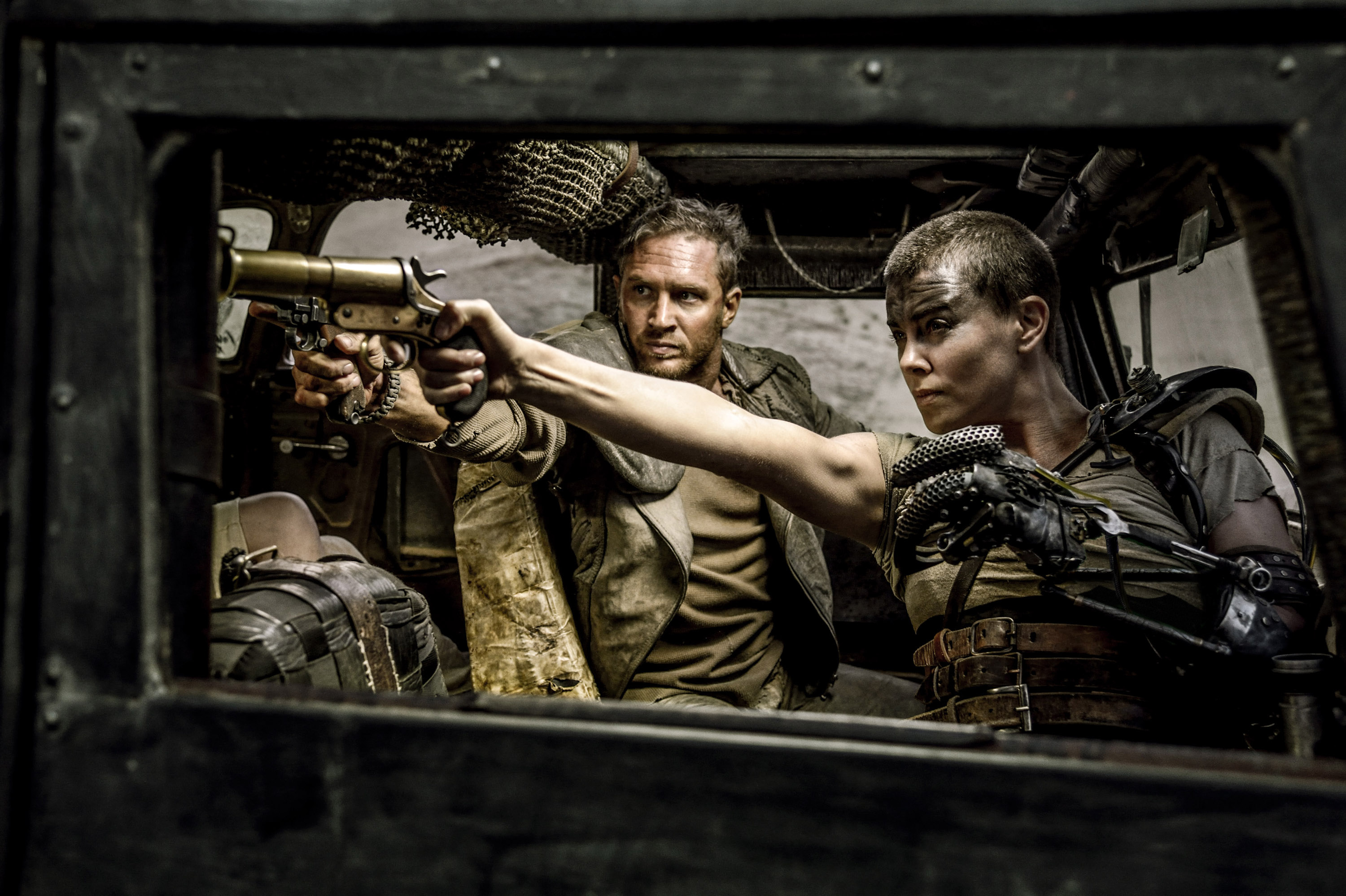 So far, no studios have announced release dates in May of 2024, so it’s unclear if Furiosa will face a foe even more formidable than Immortan Joe.

By the time the movies hit theatres, WarnerMedia will be no more. The company is being spun off by AT&T and will merge with Discovery. The new entity has been dubbed Warner Bros Discovery.