Are we ever going to say no to a Julia Roberts cameo? Never!

The actress made a hilarious appearance in the middle of a George Clooney interview on Jimmy Kimmel Live!, totally throwing the host off-guard. Watch the moment in the video above.

The interview was a video call set up between Clooney, 60 and 10-year-old actor Daniel Ranieri, who will star in Clooney’s upcoming film The Tender Bar, which he is directing.

But while the actors were in the midst of conversation, Roberts suddenly slid into frame on a chair, sitting right next to Clooney.

READ MORE: How the royal families in Britain and Europe celebrate Christmas 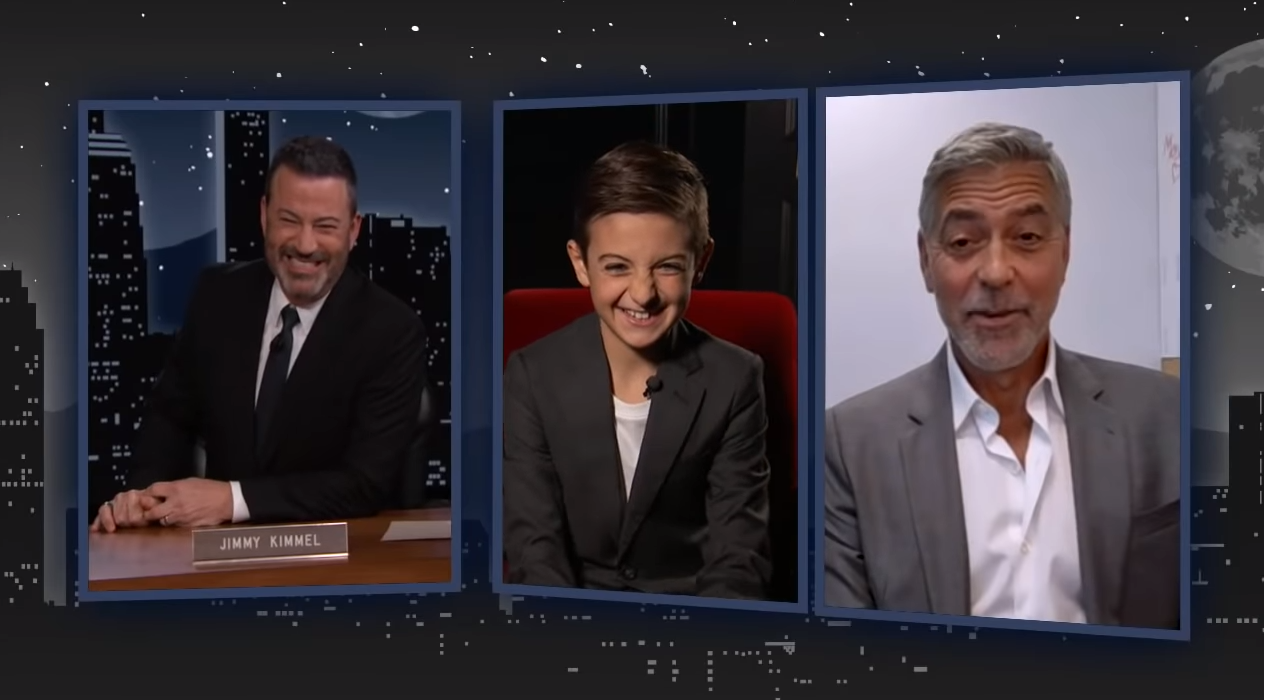 Wearing big (and incredibl chic) black sunglasses, Roberts said absolutely nothing, staring blankly ahead while Kimmel scrambled to make sense of it all.

“George, I don’t know if you’re aware of this, but there’s a woman sitting next to you,” he adds, to which Clooney playfully pretends he hasn’t noticed a thing.

Still completely silent, Roberts then rolls away, to which Kimmel says, “Maybe I hallucinated that. It looked like Julia Roberts though.” 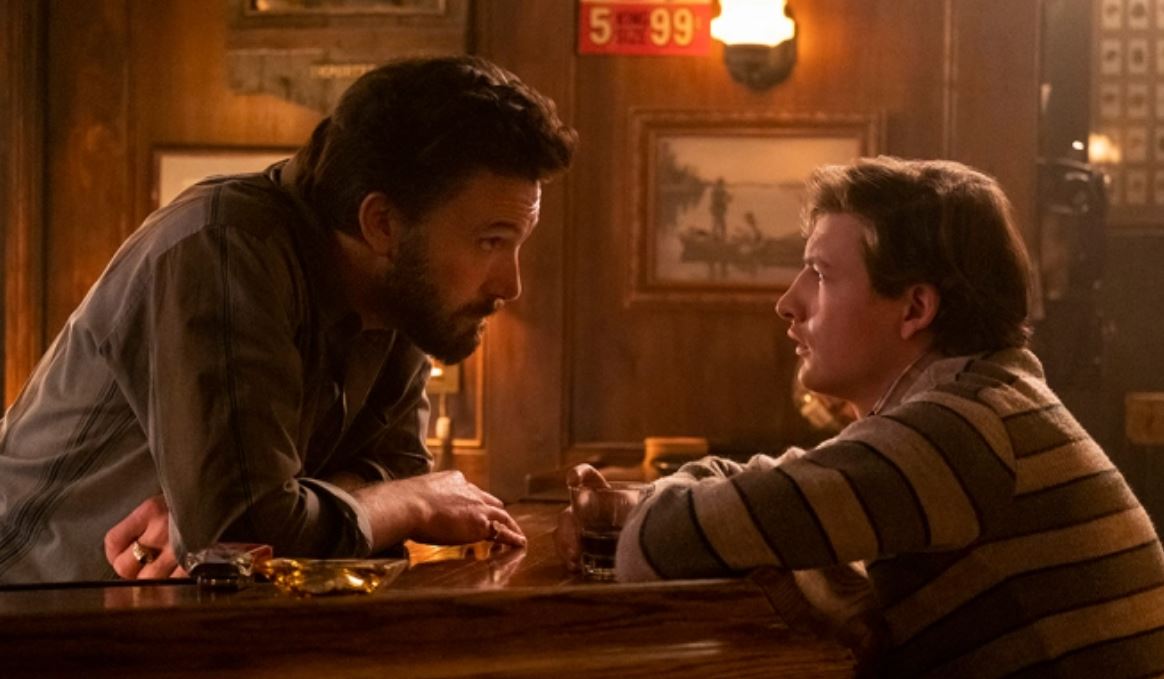 Both Roberts and Clooney are close friends and are starring together in the upcoming romantic comedy Ticket to Paradise.

Clooney’s The Tender Bar has been released on Amazon Studios and follows the life of nine-year-old JR Maguire (played by Ranieri), who is guided by his bartender uncle Charlie (played by Ben Affleck) as he navigates adolescence, and grows into a young man (played by Tye Sheridan), hoping to become a writer.

Sat Dec 18 , 2021
What it’s really like! While faithful Selling Sunset fans only see a portion of the Oppenheim Group agents’ career and personal lives on the Netflix series, Jason Oppenheim is opening up about some behind-the-scenes set secrets — including whether or not they are actually all in the office together. Selling Sunset’s Chrishell […]