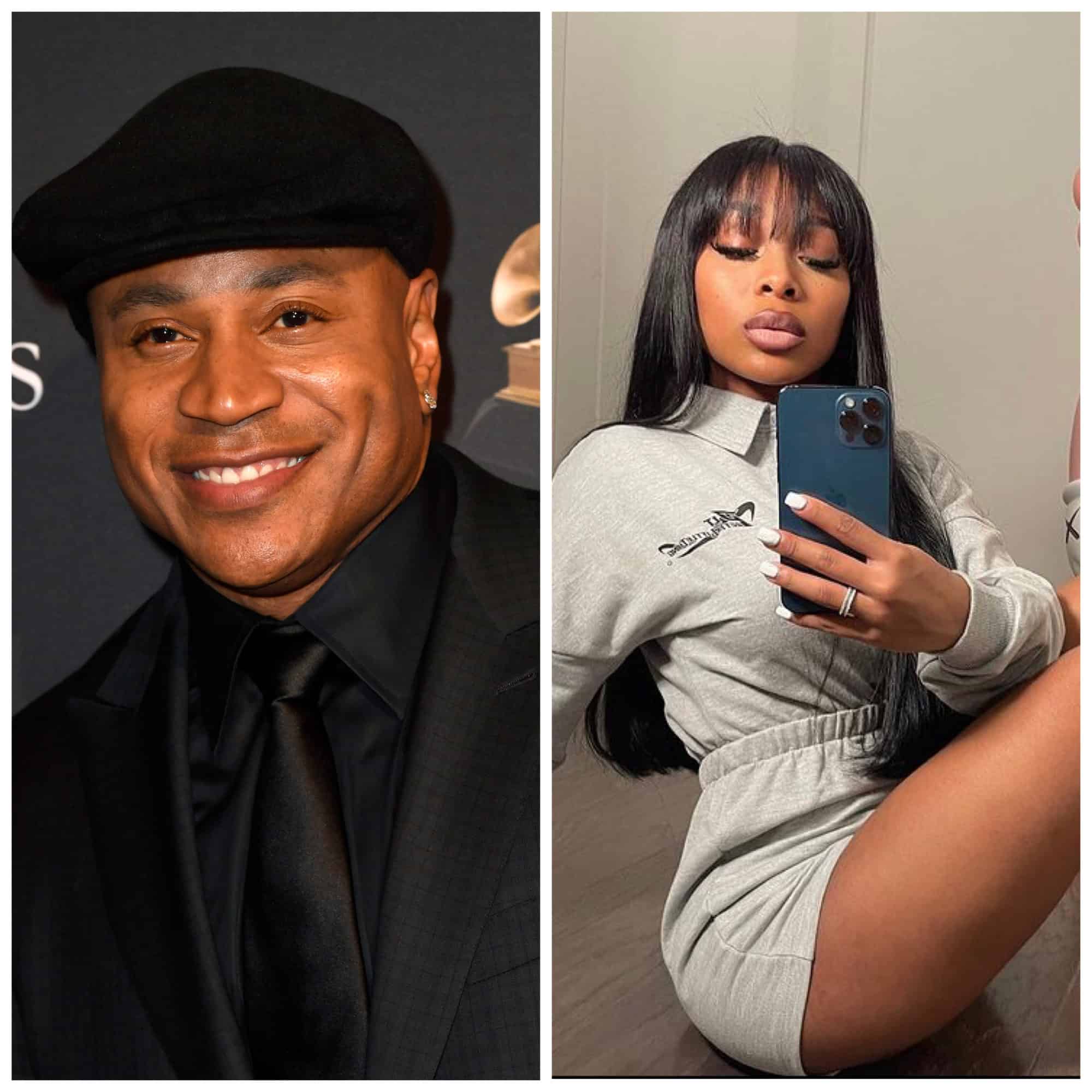 The unlikely duo met backstage at the BET Hip Hop Awards and the situation could not have appeared more awkward.

Jayda, who was rocking a see-through gown that hugged all of her curves, looked tiny next to someone of LL’s stature.

In the video, the two posed for a quick photo as they shared a laugh. After the camera flashed, LL Cool J extended his hand out to Jayda for a handshake and told her it was a “pleasure,” but Jayda awkwardly turned away from him and left him hanging.

You can watch the exchange below:

While some people on social media accused Jayda Cheaves of dissing LL Cool J, others said it appeared that she was actually nervous meeting him.

“Not her treating HIM like the fan…I’m crying,” one Roommate joked.

“Was she scared of him or something?” another Roommate said.

But it was Jayda herself who decided to clear the air about the awkward encounter, letting fans know she in no way meant to disrespect LL, despite what it looked like.

“I really do not want you guys to think I was being disrespectful,” Jayda began. “I’m super friendly, super bubbly.”

She then explained she was backstage rehearsing for her part in the show when a “PR” friend tapped her for a photo opp with LL.

“I was already just nervous. So when I met him, I love him but I instantly froze up,” she said.

She added that when she felt his tap, she thought it was her friend trying to get her to do something else. You can watch Jayda explain what happened below:

Thu Oct 7 , 2021
Rage Against the Machine played the inaugural Coachella in 1999, but according to guitarist Tom Morello, the band returned half their fee after the festival lost money in its first year. READ MORE: Tom Morello: “In the past, I’ve wanted to use music as a battering ram for social justice” […]