Most millennials remember Frankie Muniz as the child actor who played the lead role in the hit sitcom Malcolm in the Middle in the early noughties.

Muniz’s undeniable talent and onscreen charm scored him an Emmy Award nomination and two Golden Globe Award nominations. After his TV success, Muniz was cast in big screen roles like Agent Cody Banks, Big Fat Liar and My Dog Skip. At the height of his celebrity, he was considered one of Hollywood’s most bankable teens and seemed like he was set to have a long career in front of the silver screen.

However, after some health setbacks and a decision to change career, Muniz mostly vanished from the public eye. Here’s what happened to one of the most popular child stars in the world — who is now expecting a child of his own.

What happened to Frankie Muniz?

Once Malcolm in the Middle wrapped, Muniz decided to take a step away from acting to focus on being a full time race car driver. In 2009, Muniz suffered terrible injuries from a crash and put a stop to racing.

Muniz then became a drummer for the band Kingsoil between 2012 to 2014. He toured all over the world with his band mates.

Muniz is now 34 years old and married to his long-time partner Paige Price. 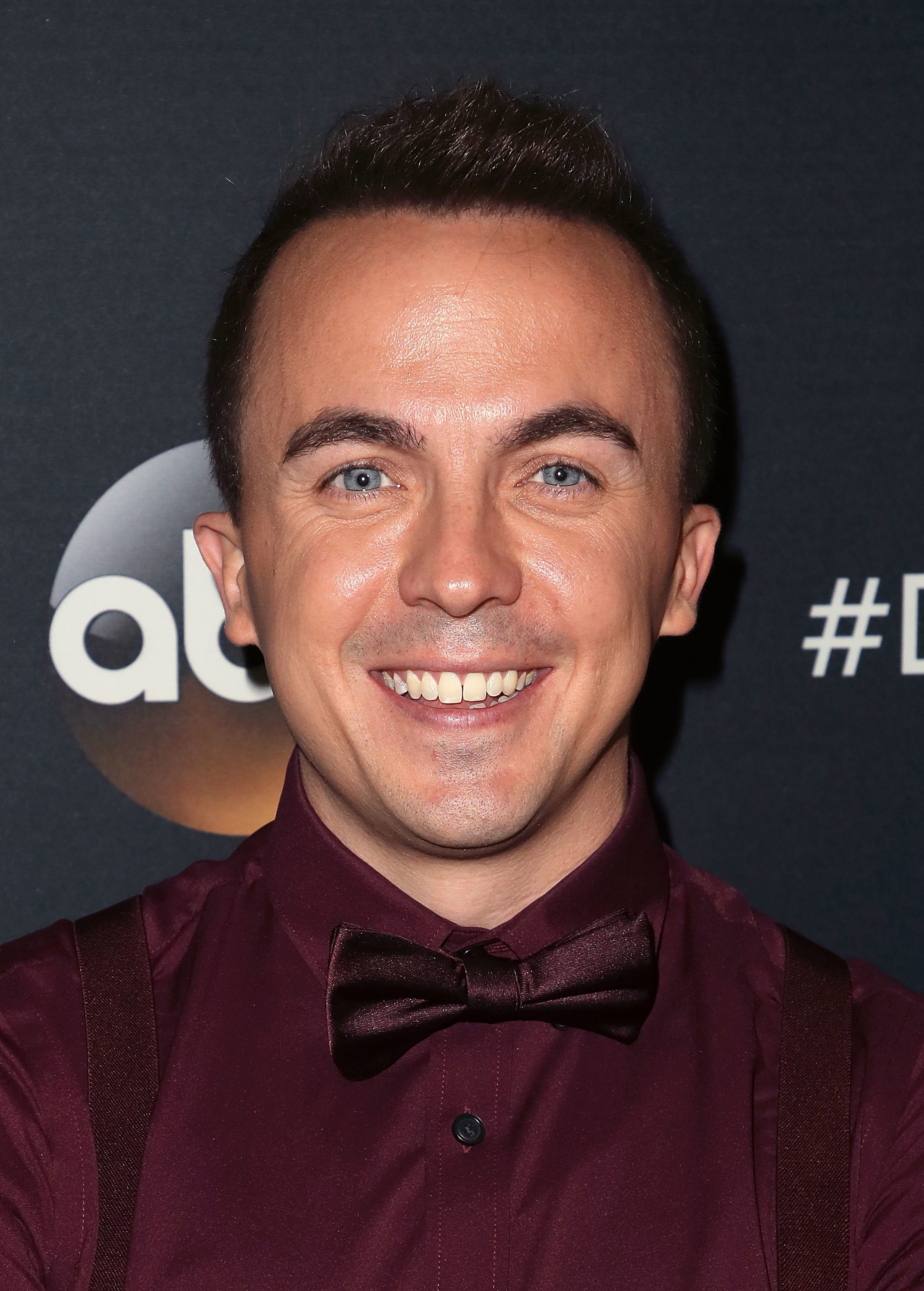 What disease does Frankie Muniz have?

The former child star has been in and out of hospital and admitted to suffering at least 15 of these attacks. He had his first concussion when he was seven years old while playing goalie in a soccer game.

Muniz experienced severe memory loss after suffering multiple concussions and mini strokes. Throughout his young life, he’s had nine concussions. But things took a turn for the worse when he suffered a mini-stroke in 2012.

“I felt like I was getting stabbed in the head — the worst headache you could ever think of. I couldn’t see anything,” Muniz told People in December 2012.

Why doesn’t Frankie Muniz remember Malcolm in the Middle?

Due to his severe memory loss, Muniz struggles to remember his experience filming Malcolm in the Middle.

“Truth is, I don’t remember much [of Malcolm in the Middle],” he said during his recent appearance on the US version of Dancing with the Stars in 2017. “It almost feels like it wasn’t me.”

“It makes me a little sad,” Muniz added. “Things pop back into my mind [that] I should have remembered. I’ve gotten to do anything that I really wanted to do. But the truth is, I don’t really remember much of that.” More recently, Muniz reflected on what it’s like to have gaps in his memory, and for the most part it doesn’t bother him.

“I only know what it’s like to be me. Or have my brain,” Muniz told People in 2019. “So, I’m only reminded of how bad my memory is when people I see, they come to me and go, ‘Oh, you remember when we did this? Remember we went on this trip to this country?’ And I have no recollection of it, but in my head, it’s not like I feel bad or sad about it.”

What is Frankie Muniz net worth?

Muniz is reportedly worth US$30 million dollars (approx. $43.3 million), according to celebritynetworth.com.

How much money did Frankie Muniz make from Malcolm in the Middle? 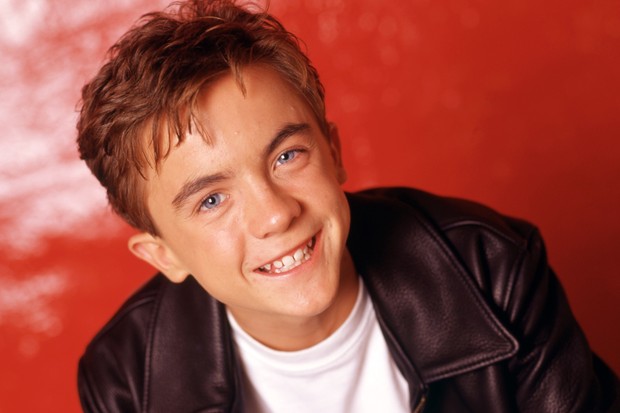 By the time Malcolm in The Middle was over, he was reportedly worth $US40 million (approx. $58.2 million).

What is Frankie Muniz doing now?

A few years ago Muniz bought a small speciality shop called Outrageous Oils & Vinegars in Arizona. In a 2019 interview with the Arizona Republic he explained what his daily schedule is like.

“My day this morning started at 6am getting up to go to Restaurant Depot to get products that we needed,” he said. “Then I got here early to start filling bottles and to make sure all the shelves were stocked. We’re not just ordering product and putting it on the shelf. We bottle everything. We label the bottles. We seal everything. We do all that ourselves here in store. It’s a lot of work, but it’s really rewarding when people come in and rave about the product.”

In May 2020, he expressed his gratitude on Instagram for all the orders he’s received.

He captioned a snap with the product on May 22, saying: “Words can’t express our gratitude for all the orders we’ve received over the past couple of weeks. It makes @pogmuniz and I feel extremely appreciated.”

The actor is also about to become a dad.

Muniz recently got married to his long-time girlfriend Paige Price. The couple announced their engagement on November 18, 2018. They eventually tied the knot on February 21, 2020.

In September 2020, they announced they were expecting their first child. A month later, they revealed they would be having a boy.

Muniz and Price welcomed their first child together, a baby boy in March.

On March 25, the former Malcolm in the Middle star revealed the happy news in a video message to fans.

Does Frankie Muniz have social media?

Stream complete seasons of Malcolm in the Middle for free on 9Now.

Bachelor’s Taylor Nolan Is Officially Under Investigation for Past Tweets