The Cuban born actress has been linked to the exec “for a few months”, according to Page Six.

“Paul and Ana were introduced through friends,” a source told the outlet. “He is based in Austin, but splits his time between Texas and Santa Monica. He has been spending a lot of time with Ana before she left the US to film her new movie.”

So who is he? Here’s everything we know about de Armas’ rumoured leading man.

Who is Paul Boukadakis and what does he do?

Born in Tulsa, Oklahoma, Paul Boukadakis is a Tinder executive and was co-founder and CEO at Wheel, an L.A.-based startup whose app lets users share collaborative, video-based “stories.” Wheel was eventually acquired by Tinder in 2017 to add video collaboration. When Boukadakis joined Tinder, he was given the role of Vice President of special initiatives, according to Variety. He now creates content for the site including the platform’s “Swipe Night.”

Before Wheel, Boukadakis founded and was the CEO of On-Airstreaming, which was acquired by TCP in 2018.

According to his IMDb profile, he’s also featured in a handful of short films, with credits for both acting and producing. 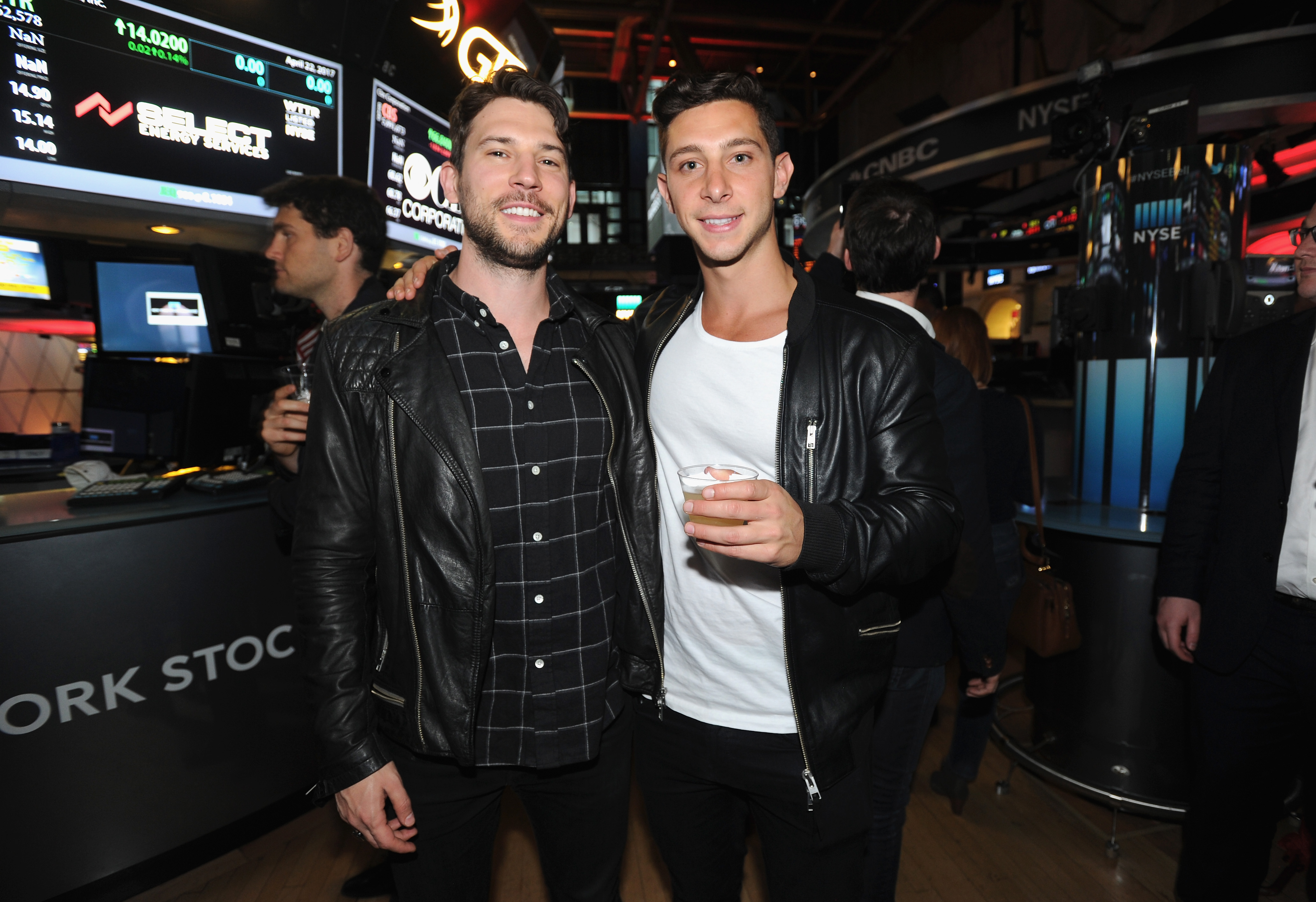 How old is Paul Boukadakis?

READ MORE: What happened between Jennifer Lopez and Ben Affleck?

Boukadakis doesn’t appear to have Instagram and is yet to appear in any photos on de Armas’ account.

The pair have not publicly debuted their relationship.

What is Paul Boukadakis’ net worth?

Paul Boukadakis’ net worth is reportedly US$13 million (approx. $16.9 million), according to Net Worth Post.

What happened to Ana de Armas and Ben Affleck?

Affleck and de Armas split in Janurary after less than a year of dating. According to People, de Armas was the one to end their “complicated” relationship.

“Ben is no longer dating Ana,” a source told the outlet. “She broke it off. Their relationship was complicated. Ana doesn’t want to be Los Angeles based and Ben obviously has to since his kids live in Los Angeles.” 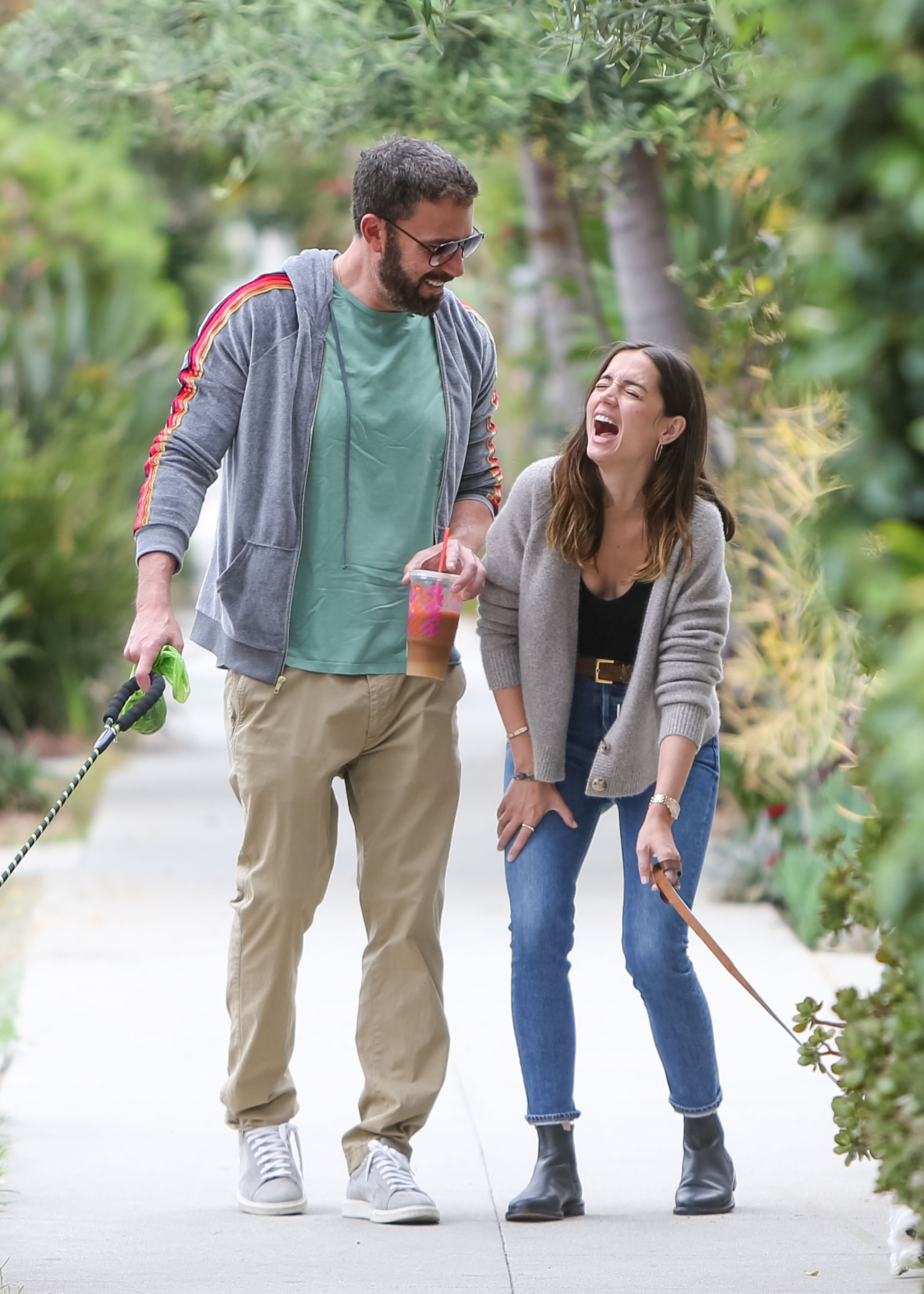 The former couple had been romantically linked since March 2020 after they were spotted on holiday in Cuba. They also went to Costa Rica before returning to Los Angeles.

Affleck is now dating former flame Jennifer Lopez, following her split from fiancé Alex Rodriguez. They have recently been spotted getting cosy and sharing a kiss during a dinner that celebrated Lynda’s 50th birthday at Nobu in Malibu, California.

Wed Jun 16 , 2021
Us Weekly has affiliate partnerships so we may receive compensation for some links to products and services. We have the same conversation with ourselves every year. It always goes a little something like this: “Sun hats are so chic and cool. But will they look good on me? Are they […]