Alex Rodriguez is setting the record straight over his DM to Today Extra‘s Belinda Russell.

The former MLB player made headlines on Friday, May 21 after Russell revealed he had sent her a private message on Instagram. The Today Extra co-host received the message, which read “great feed,” after she posted a recent video of her dancing in the studio.

“I woke up this morning, checking the socials and in my requests, there was a message from Alex Rodriguez. As in A-Rod. As in J.Lo’s ex,” she said on Friday.

“All I can say is… he likes great content, Dickie,” she joked to Richard Wilkins. “He just said great feed!”

However, a representative for Rodriguez has told E! News that he wasn’t the one who reached out to Russell. It turns out his daughters — Natasha, 16, and Elle, 13 — DM’d the anchor via his Instagram account. According to the rep, Rodriguez’s daughters “are big fans” of Russell’s dancing videos.

It’s unclear why Natasha and Elle contacted Russell through his account. Rodriguez confirmed in 2019 that his daughters both have their own Instagram accounts, which he follows with his “dad burner account.”

Following his breakup from Jennifer Lopez, Rodriguez has been spending more time with his family. He recently shared a photo via his Instagram while having dinner with his two daughters. 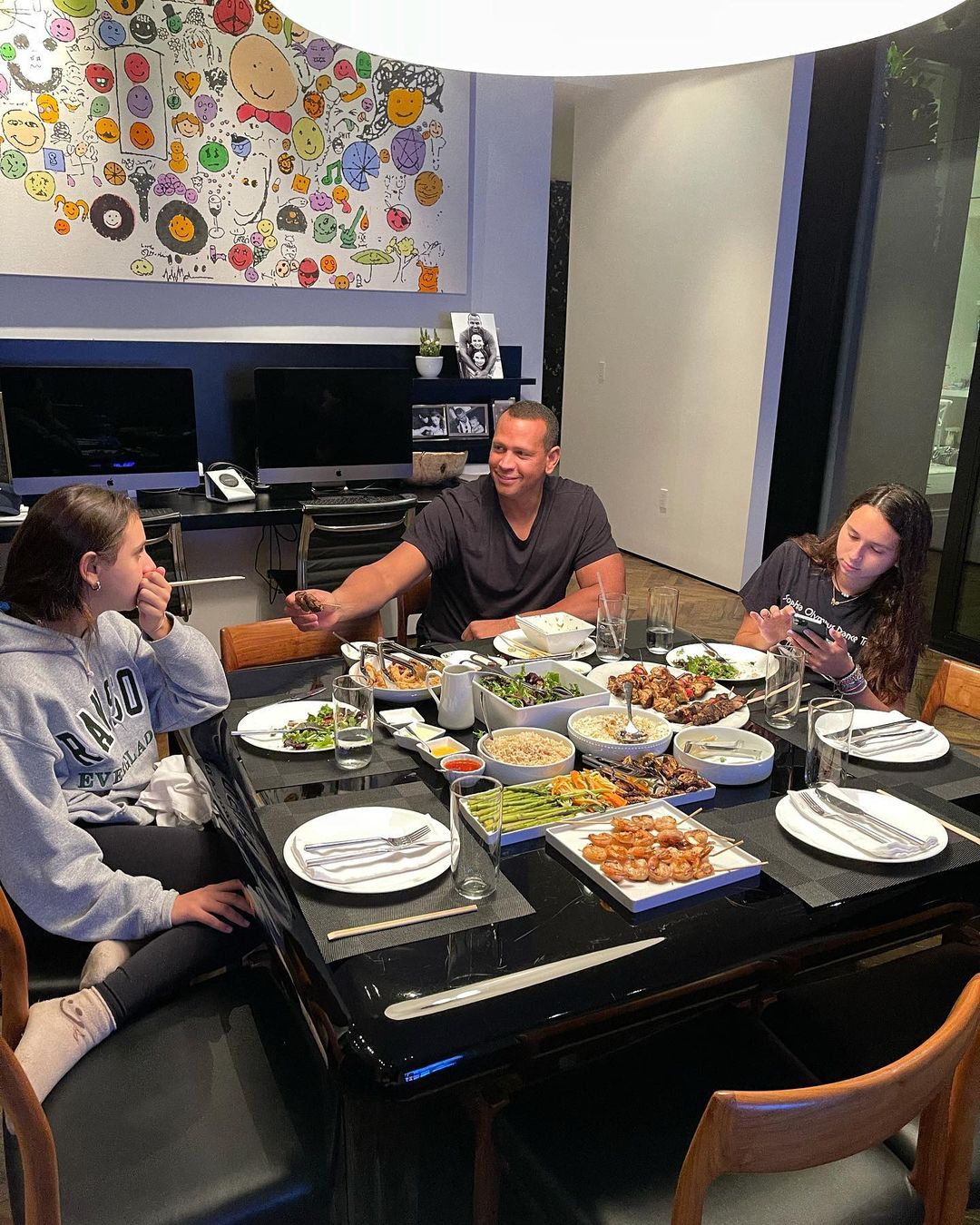 “Din din with my girls! #DaddyDinnerDate,” he captioned the sweet post.

Rodriguez, 45, and Lopez, 51, officially called off their engagement in April.

These Anti-Anxiety Bracelets Are Like Wearable Forms of Self-Care

Sun May 23 , 2021
Us Weekly has affiliate partnerships so we may receive compensation for some links to products and services. We all have our favorite forms of self-care. We meditate, we do yoga, we go for a run, we read books, we watch sitcoms, we talk to a therapist, we take candlelit baths, […]