At the helm of the new series created by Kick Ass mastermind Mark Millar is actor Josh Duhamel. He plays Sheldon Sampson aka The Utopian, the famous leader of the first generation of superheroes known as The Union who have kept the world safe for nearly a century.

Now it’s time to pass the baton to his kids, who he shares with his wife, Lady Liberty (played by Leslie Bibb). The only problem is their son Brandon (Andrew Horton) and daughter Chloe (Elena Kampouris) are too troubled to take the reins.

And it’s this disconnect with his children, and the struggle to live up to expectations is what Duhamel believes many can relate to.

“That’s really what drew me to this [role],” Duhamel tells 9Honey Celebrity while promoting the series from the US. “Not so much to put the superhero suit on as much as what it was to explore what it’d be like to have the brunt or the stress or the responsibility or the expectation that comes with the suit.

“This family is struggling to keep it together. When you’re inside the halls of the house, they go through things that most families would go through and in a more elevated way.

“And my character who can do everything — fly around the world in 10 seconds and shoot laser beams from his eyeballs — can’t connect to his 20-year-old daughter. He’s powerless when it comes to her. So that to me is something that’s human and something that people will relate to.” 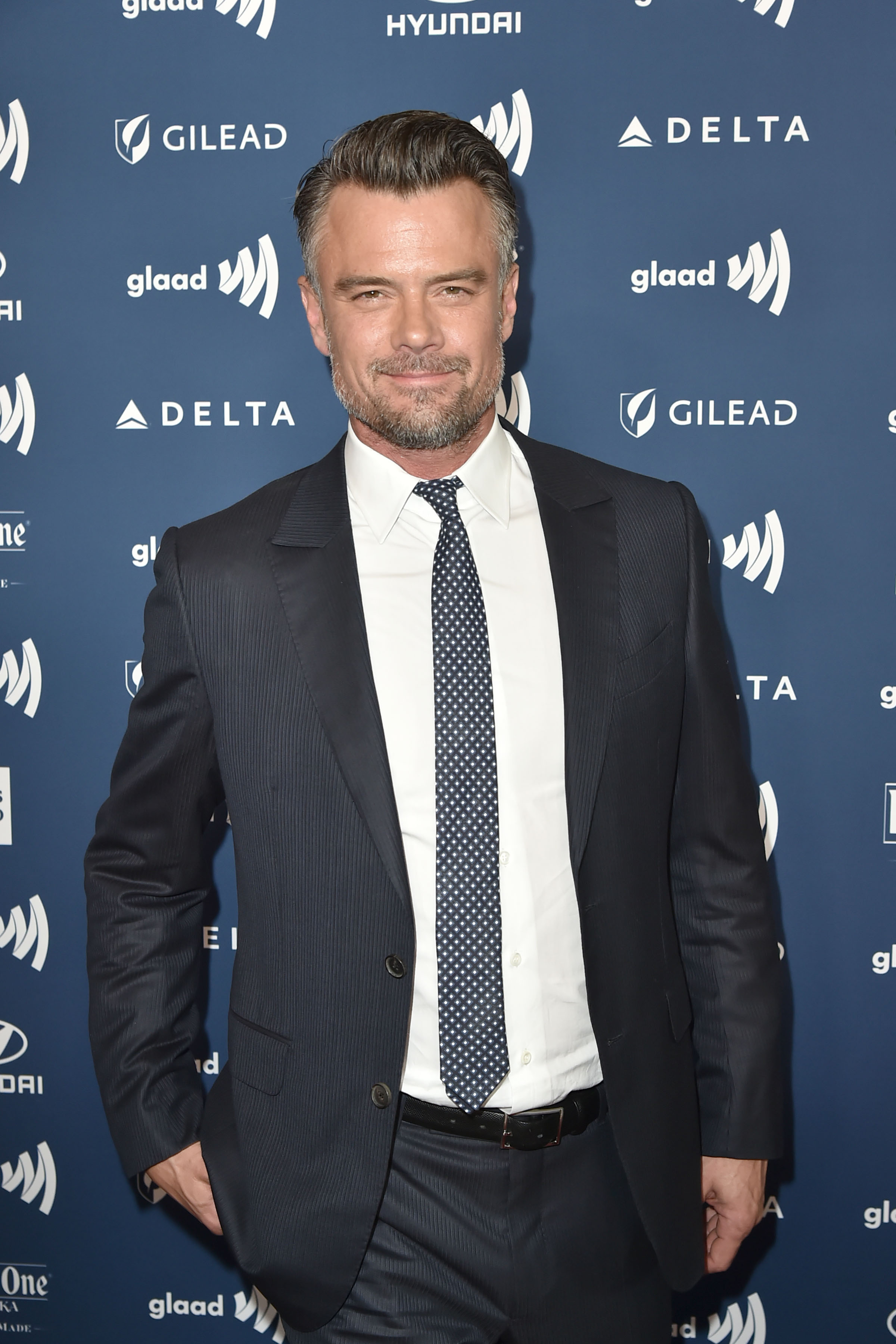 The story is told through two different time periods: in the 1930s and the present day.

Through a series of flashbacks, viewers see how Sheldon receives his powers after a traumatic event takes him on a chilling journey of self-discovery with his close friends in tow.

READ MORE: Melissa McCarthy and Octavia Spencer are the unlikely superheroes we all need 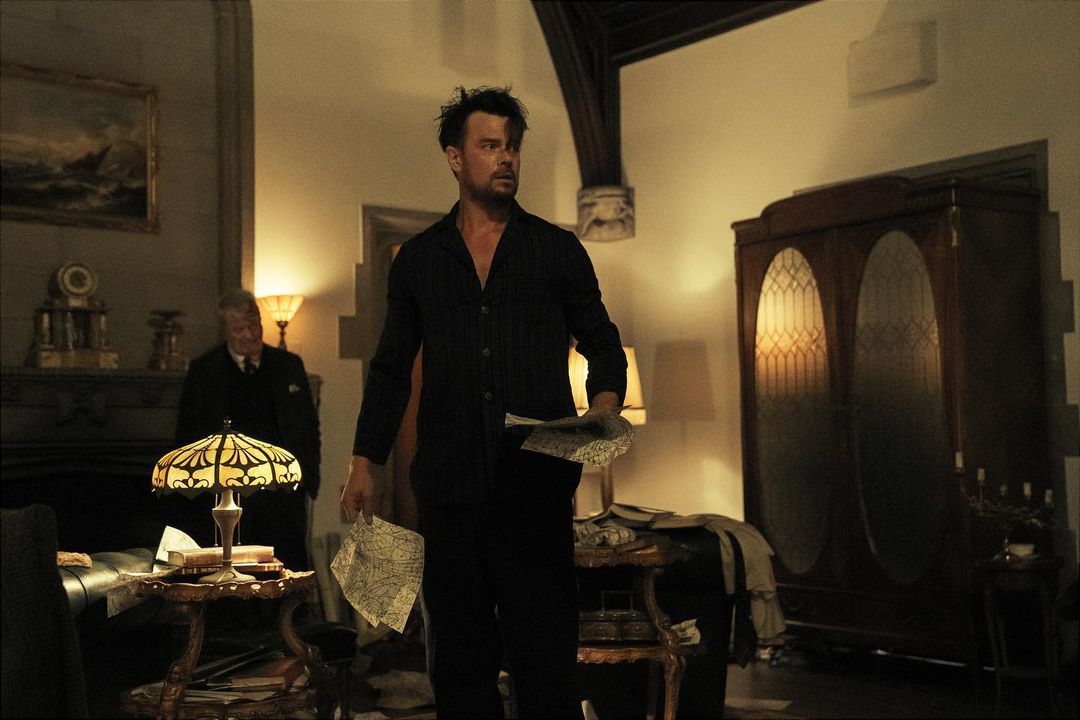 “It’s also the stuff you dream about — this is the stuff that you hope to do. I was up for it,” he says. “I loved all the stuff that we did and the origin story that led up to them getting their powers.

“The psychology that goes into figuring out who these two versions of the same guy are, and how they see the world so differently now after so long, it was something that you dream about as an actor to be able to do.”

READ MORE: Everything you need to know about Marvel Studios’ upcoming films, including Black Panther, Spider-Man and Fantastic Four

With the role came the cape, the wig, and the prosthetics, which Duhamel says took almost two hours to apply.

“It was a pretty long process,” he shares. “I’d go in, they’d start with the prosthetic bags under the eyes and certain pieces that they’d put on. They’d age that with makeup and then they’d put the beard on, piece by piece, and they’d put the wig on and then the suit.

“By the time you’re done, you feel like this guy who’s been through it all, who’s seen many battles and is tired and at the end of the road, in a lot of ways.” 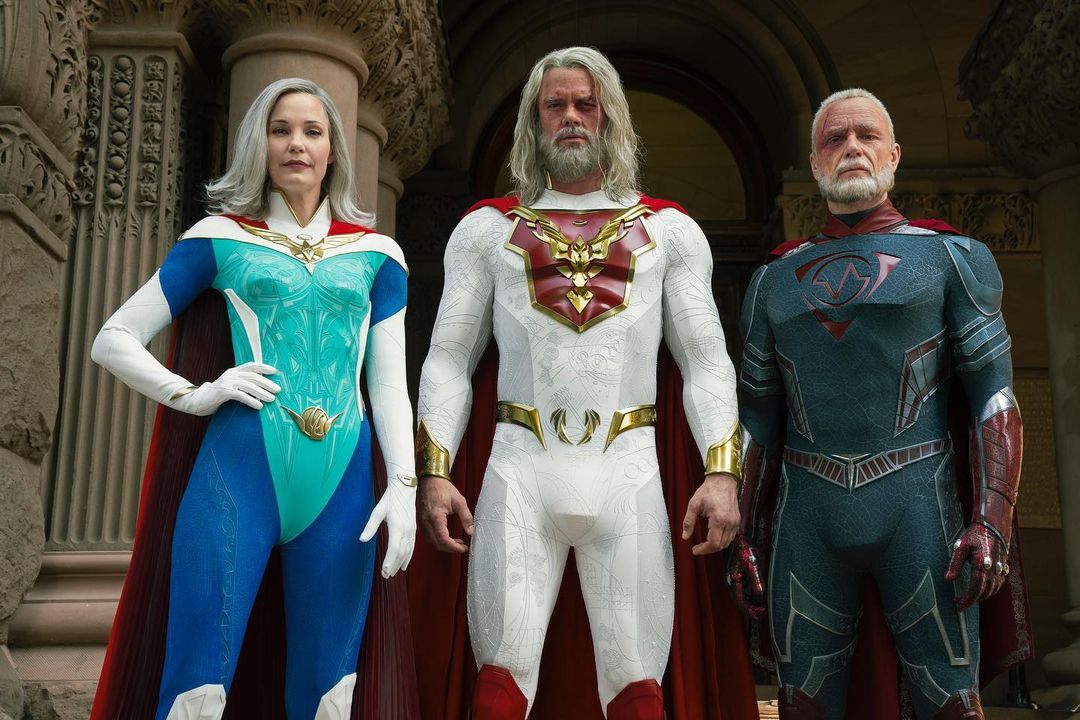 Reflecting on when he first got the gig, Duhamel says at 48 years old and after all his years in the industry, he thought a superhero role was no longer on the cards for him. But he was proven wrong.

“It wasn’t like I was actively looking to play one of these characters, but it turns out the perfect one came along.”

Jupiter’s Legacy premieres on Netflix on Friday, May 7. Watch the full trailer below. 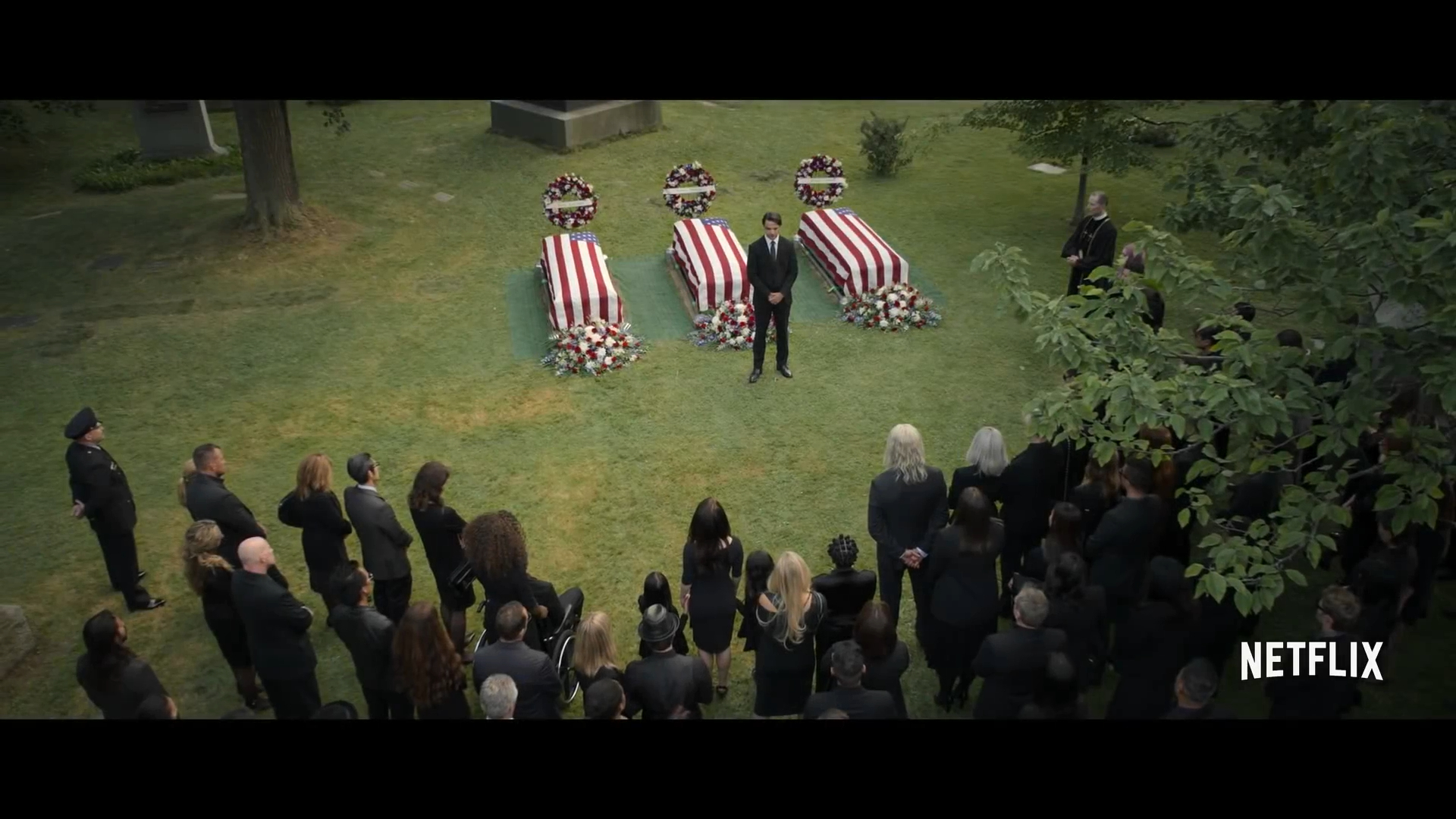 Fri May 7 , 2021
Seeing triple! Kris Jenner, Goldie Hawn and more celebrity grandparents have posed for epic three-generational pictures with their kids and grandkids. The Keeping Up With the Kardashians star became a grandma in 2009 when her eldest daughter, Kourtney Kardashian, gave birth to her son, Mason. The Poosh creator and Scott […]